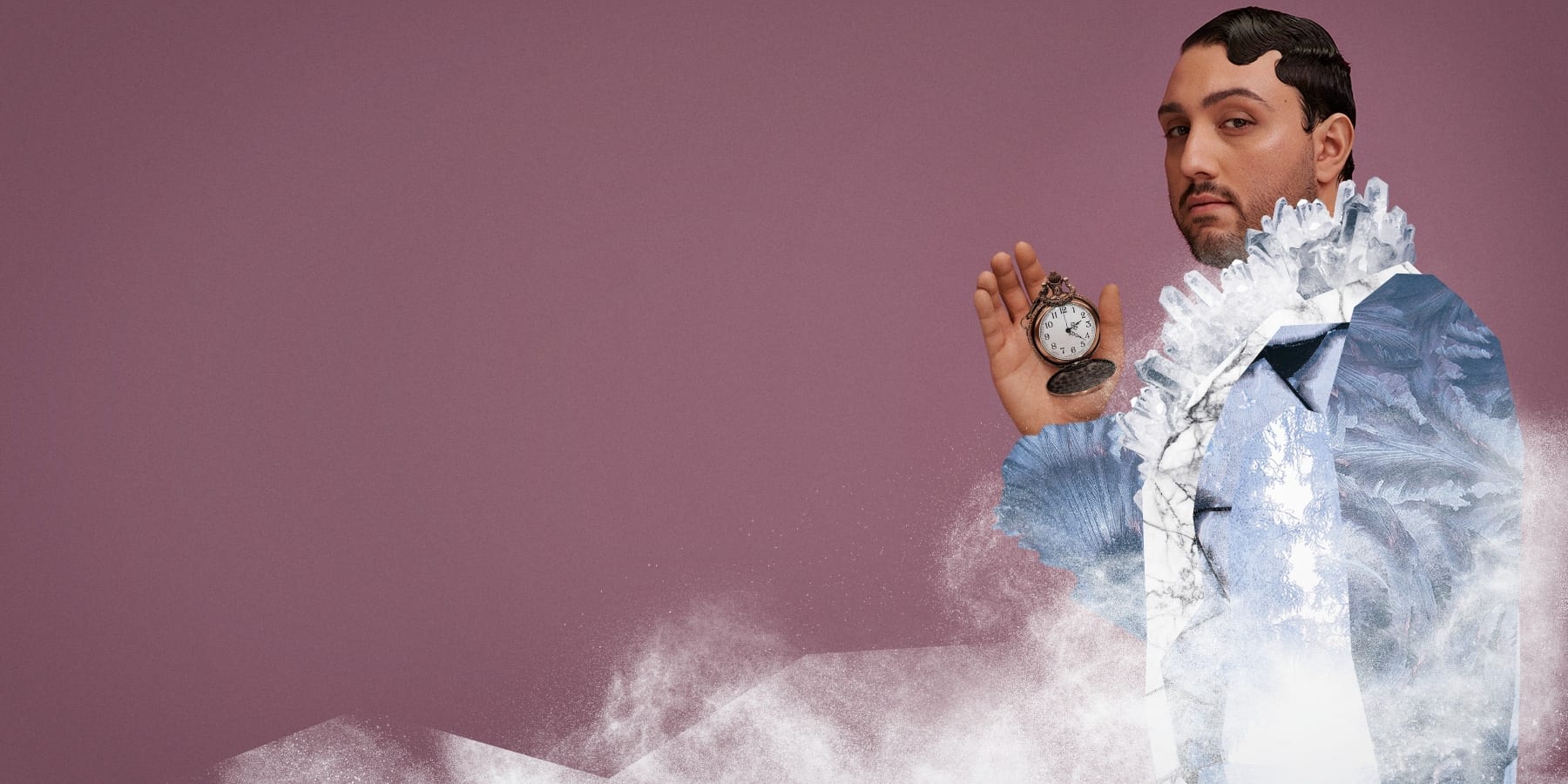 Get ready to be moved by the power of love

Dupuis’ vocal talent and brilliant acting has gained recognition here in his homeland with key lead roles in previous Opera de Montreal Productions such as Another Brick in the Wall and Dead Man Walking.

It is in 2015, in the rehearsal halls of the Deutsche Opera in Berlin that the young baritone met Car, his co-star and future wife. The talented pair have been inseparable ever since and in current times, they are proudly raising a two year old son while only accepting contracts that would allow them to perform together on stage .

The couple have thus sung together in La Bohème at the Met in New York and in Don Giovanni at the Opéra de Paris.

The Russian Opera Eugène Onegin is the most lyrical and moving of Tchaikovsky’s operas. Told in three acts through dramatic music, this story of unrequited love revolves around a self-centered individual who learns to regret his refusal of a young woman’s affection and is mortally wounded in a fatal duel that he incited with his best friend.

It has been thirty years since Opera de Montreal last put on a production of Eugène Onegin, but Director Michel Beaulac feels that with this power couple starring on stage, it is now the right moment to revive this Russian masterpiece.

Dupuis and Car will portray heartbroken lovers torn apart by selfishness and cruel fate, however we can see from above, that their real love story is quite the opposite and is based on hard work, mutual collaboration and support.

You can hear Dupuis and Car’s interpretation of Onegin and Tatiana in Opéra de Montréal‘s production of  Eugène Onegin , this September 14th, 17th, 19th and 22nd at Salle Wilfrid Pelletier of La Place des Arts.

*Sung in Russian with English and French surtitles.

FREE ACTIVITIES
Opéra de Montréal offers a series of free introductory sessions with Musicologist Pierre Vachon who, along with a pianist and singers, will delve into the heart of each opera in 90 minutes talks (including a coffee break).