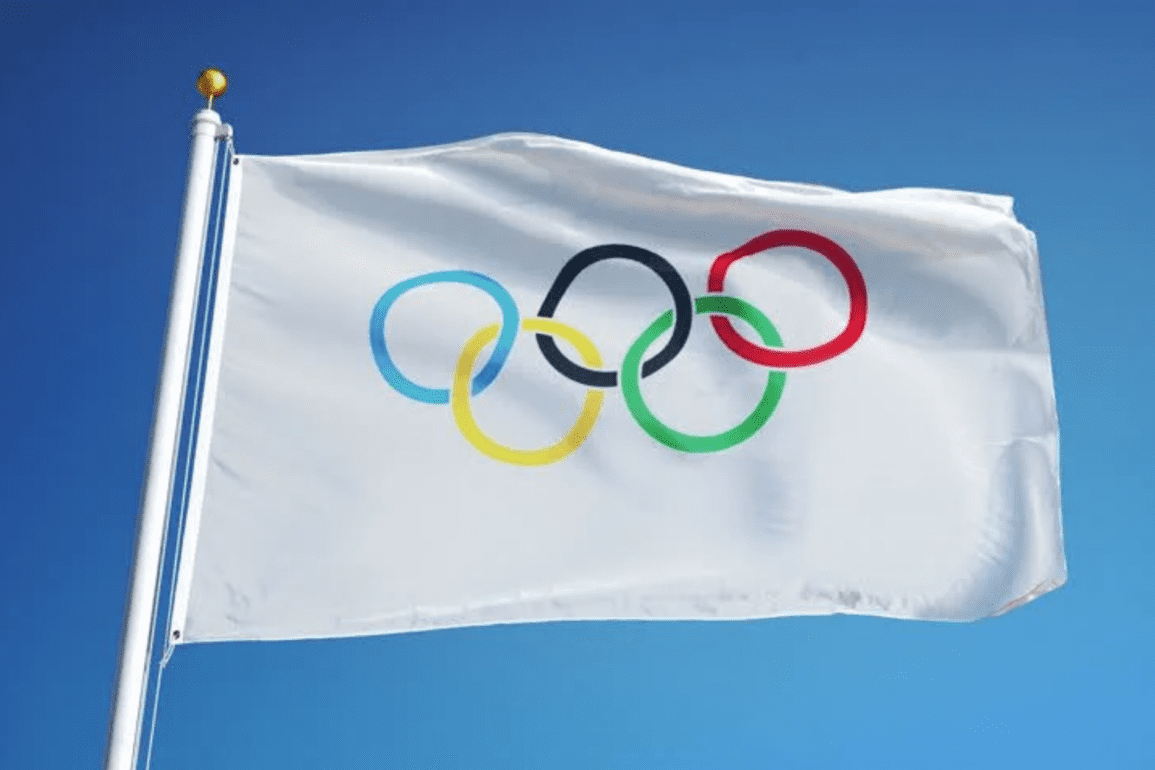 Get Ready for the Summer Olympics!

Pass the torch and put on your jersey because it’s time for the Olympic Games!

This year, the city of Tokyo, Japan hosts the 28th Summer Olympic Games since the modern Olympics began in 1896. Did you know the tradition of the Olympic Games dates way back thousands of years to the ancient Greeks? Those games were held from the 8th century BC to the 4th century AD!

While this year may look a little different than others, we can still celebrate and enjoy watching the amazing athletes that are gearing up to represent our country. Featuring 339 events in 33 different sports, across a total of 50 disciplines, there’s even four new sports to catch — karate, sport climbing, surfing, and skateboarding.

Keep scrolling to learn more about the science of sports, the history of the Olympic Games, and activities, crafts, and more to get the whole family excited to take part in the action!

All About the Olympics

Grades PreK-K
In this video from Let’s Learn, teacher Maria Begg-Roberson reads the book The Proudest Blue: A Story of Hijab and Family, by Olympic medalist Ibtihaj Muhammad. Begg Rogerson explains what a hijab is and why it is special to Muslim girls. The video also touches on the special people in our lives who we can turn to when we need support.

Word on the Street: Athlete with Murray | Sesame Street

Grades K-5
Scientists can help improve athletes’ performance and help keep them healthy, but many young athletes are unaware of how to play and move safely and end up injured. Learn how these scientists can make you a better athlete and prevent injuries.

Origins of the Olympics | The Greeks

Grades 6-12
From all over the Greek-speaking world, the best athletes descended on Athens to take their best shot at achieving immortality. Review the archaeological evidence of the first Olympics and the early events such as chariot-racing, boxing, and sprinting, that it depicts.

Grades 6-12
Is it time to allow performance enhancing drugs in professional sports? Take a look at the science and ethics of doping in relation to the Olympic Games.

Jesse Owens and the 1938 Olympic Games

Grades 6-12
This activity teaches students the story of the great American athlete, Jesse Owens, and how he metaled in the 1938 Olympics in Berlin. His battle with racism at home and abroad is a reminder of the struggles that nonwhite athletes face even today.

Grades 6-12
Get to know Paralympian Ilena Rodriguez! Here, she remembers two teachers who made a difference in her journey to becoming a top-level athlete.

Elmo the Musical: Athlete “What If” Printable

Grades PreK-K
Explore “What If?” and add to Elmo’s picture. Imagine what prize is waiting for Athlete Elmo at the finish line and draw it!

Grades PreK-1
Cookie Monster is playing in the cookie games! Compete in ring spin, hurdles, and archery and help him calm his feelings to win medals in each sporting event.

Grades PreK-3
Let’s celebrate the Tokyo Summer Olympics by getting in on the games! Host your own family Olympics at home with these activities.

Grades K-2
Get into the spirit of the Summer Olympics with the Oh Noah! “I Can Swim” Music video. Invite the little ones to dance and sing along with Noah and friends while learning Spanish vocabulary.

Grades K-5
Challenge your child to this interdimensional card game and compete to see who’s team line-up can get the fastest overall time!

Grades 6-8
Get ready for Summer Olympics math fun! Ask students to examine two distributions in dot plots to draw conclusions about the times of Olympic swimmers.