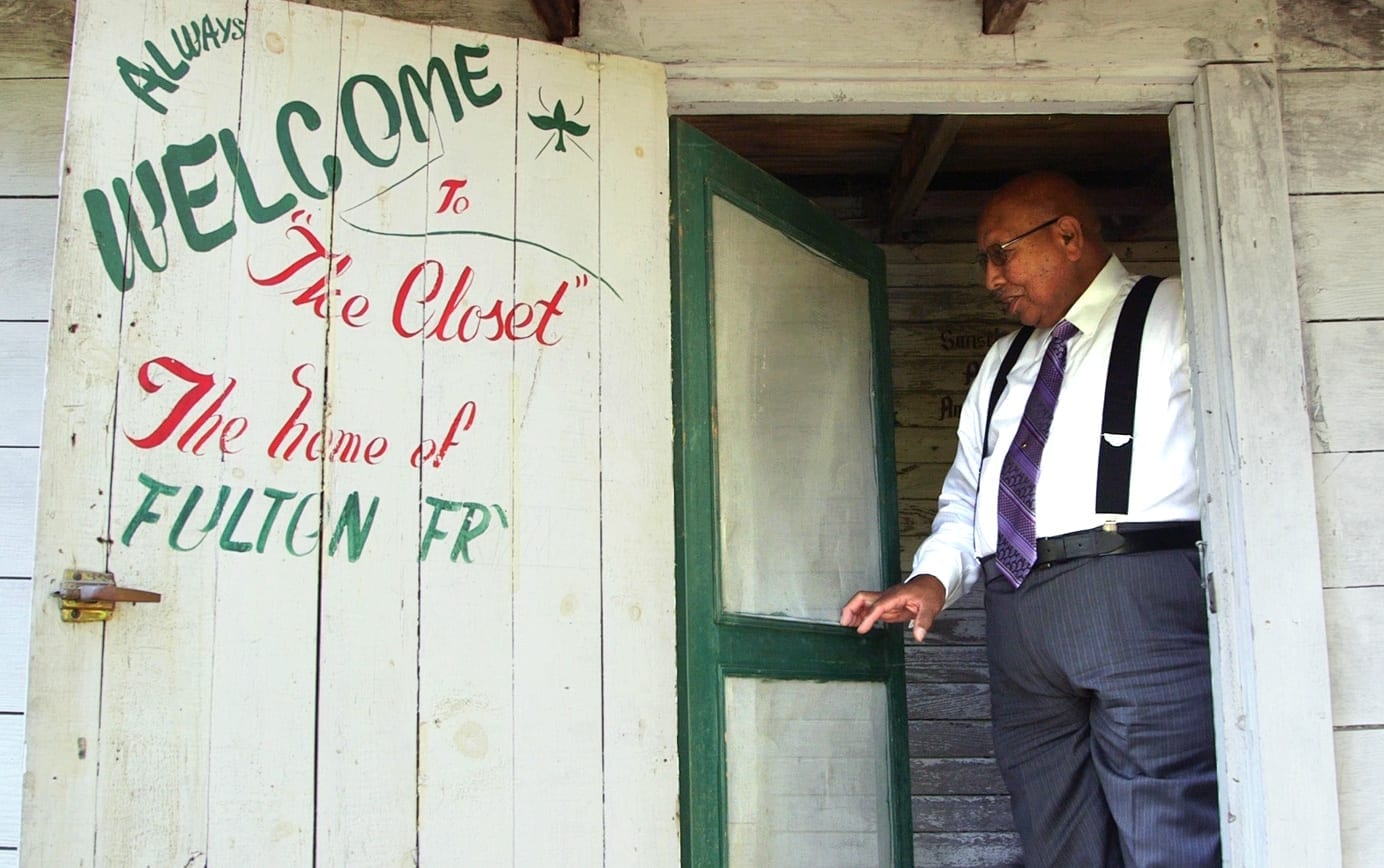 Guest-hosted by arts producer Paul Larson, this TV special and its webpage tell a relatively unknown story of racial inequality in 1950s Adirondack culture, and how memories of it resurfaced recently when a building at Seagle Music Colony in Schroon Lake, New York, faced demolition.

The building housed a young singer named Fulton Fryar. He was the first African American singer to study at the colony. In 1957 his sleeping quarters were kept separate from those of the other singers on the campus.

Begin your exploration here, by unlocking the secrets of Fulton Fryar’s Closet.

This webpage explores the reasons for the unequal treatment, even in a northern state, and the efforts to preserve Fryar’s sleeping quarters when the old building was about to be destroyed. Viewers may learn what role architectural experts, museum curators and concerned citizens are playing to make sure Fulton Fryar’s story will now be better known instead of completely forgotten.