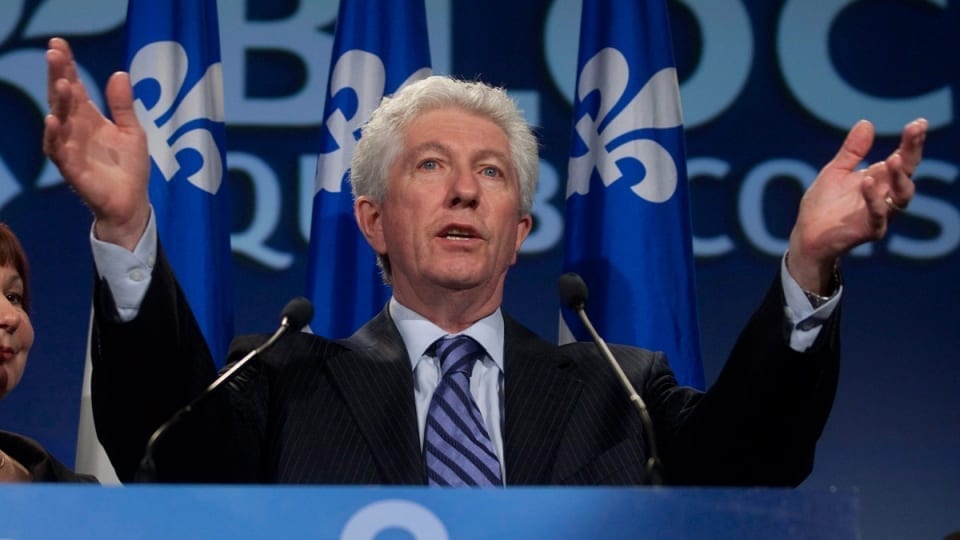 One of Canada’s most recognized political leaders, and the former leader of the separatist Bloc Quebecois Party, weighs in on the new era in relations between the United States and Canada, the flow of immigrants crossing the Northern Border, and his crusade to bring a family secret and dark chapter in Canada’s history to light.
Gilles Duceppe joins us to talk about righting a wrong and the future of the separatist party, and movement, he led for many years. Does he see another referendum on Quebec Sovereignty in the future?

Duceppe is also featured in a new documentary that brings to life the story of the French-Canadian entrepreneurs and the workers who for nearly a century made Montreal’s East End the industrial hub of Canada. You can watch Maisonneuve: Cradle of Industry, Friday, March 10th at 9pm or March 26th at 11am.