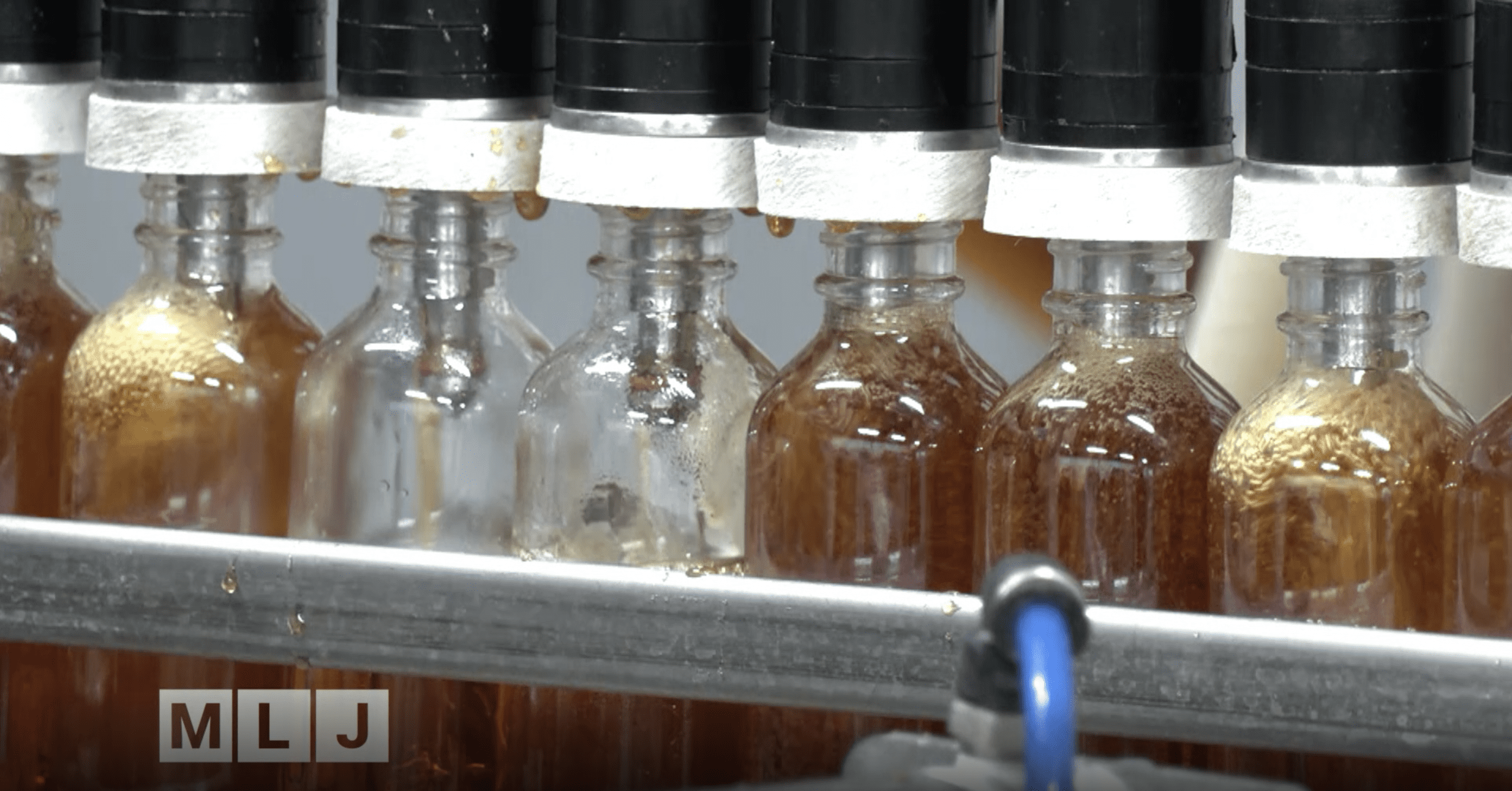 A new maple sugaring operation that has grown into the largest in all of New York State. Providing a new industry and jobs for a former mining town in the Adirondacks. The small hamlet of Lyon Mountain, New York is now home to The Forest Farmers, which has purchased 6,500 acres of forest land in Lyon Mountain and Ellenburg. The company has more than 110,000 maple taps, and 500 miles of tubing, that all lead to a state-of-the-art sugarhouse that they built in town about 3 years ago. The factory employs at least a dozen workers year-round and several dozen more seasonally. It has become the village’s largest employer, providing new jobs and new hope to a small community that has seen hard times since the iron ore mines closed in the late ’60s, and then when the state prison closed a decade ago.

If you’d like to learn more about the history of Lyon Mountain, its mines that employed thousands, and the iron ore that made it famous, there are great articles in the most recent issue of doNorth Magazine, which is written & produced by students at SUNY Plattsburgh. www.donorthmag.com 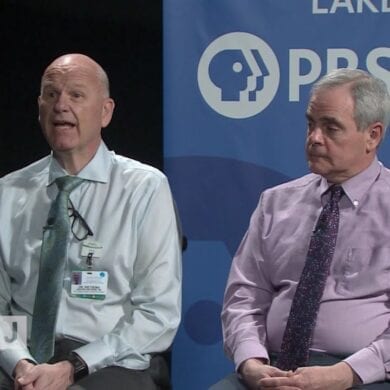