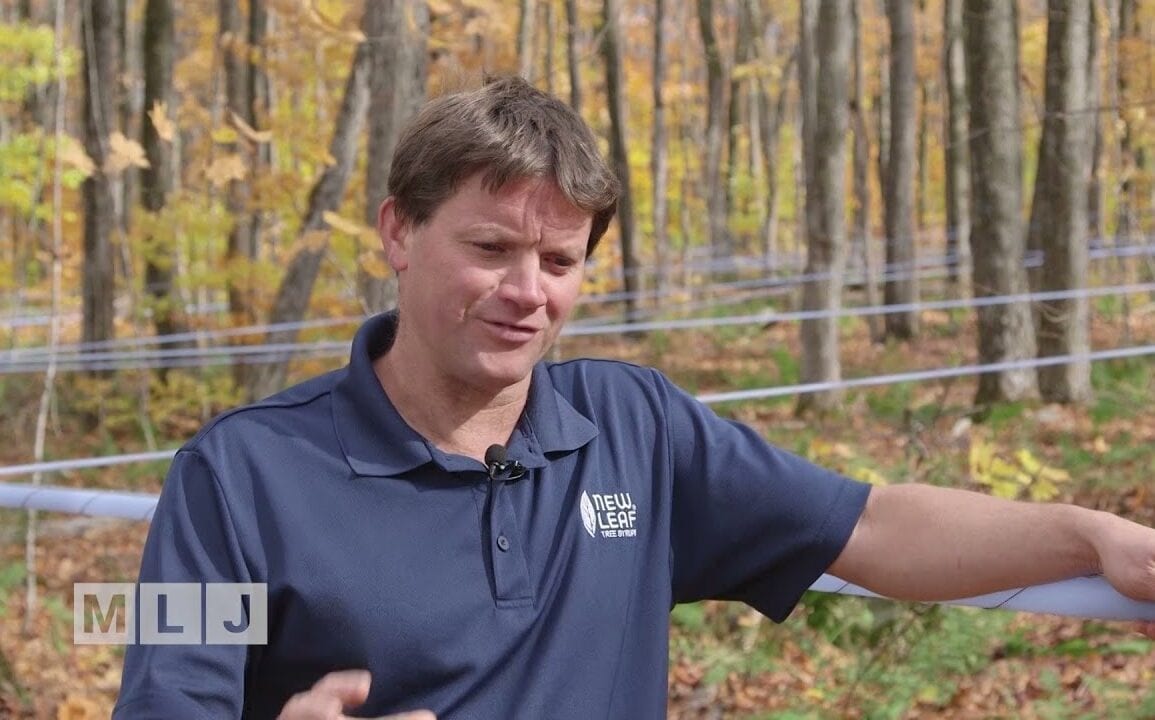 Mike Farrell, the Co-Founder and CEO of The Forest Farmers talks in-depth about the company’s plans to expand in the coming years hiring even more local workers. While they process and sell mostly maple syrup, maple sap flavored drinks, and other maple products, the company also taps tens of thousands of birch, beech, and walnut trees and sells those syrups around the world. Farrell also talks about how the company, and factory are providing good-paying jobs to people who live in the area. 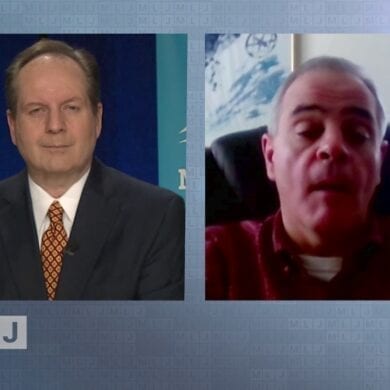