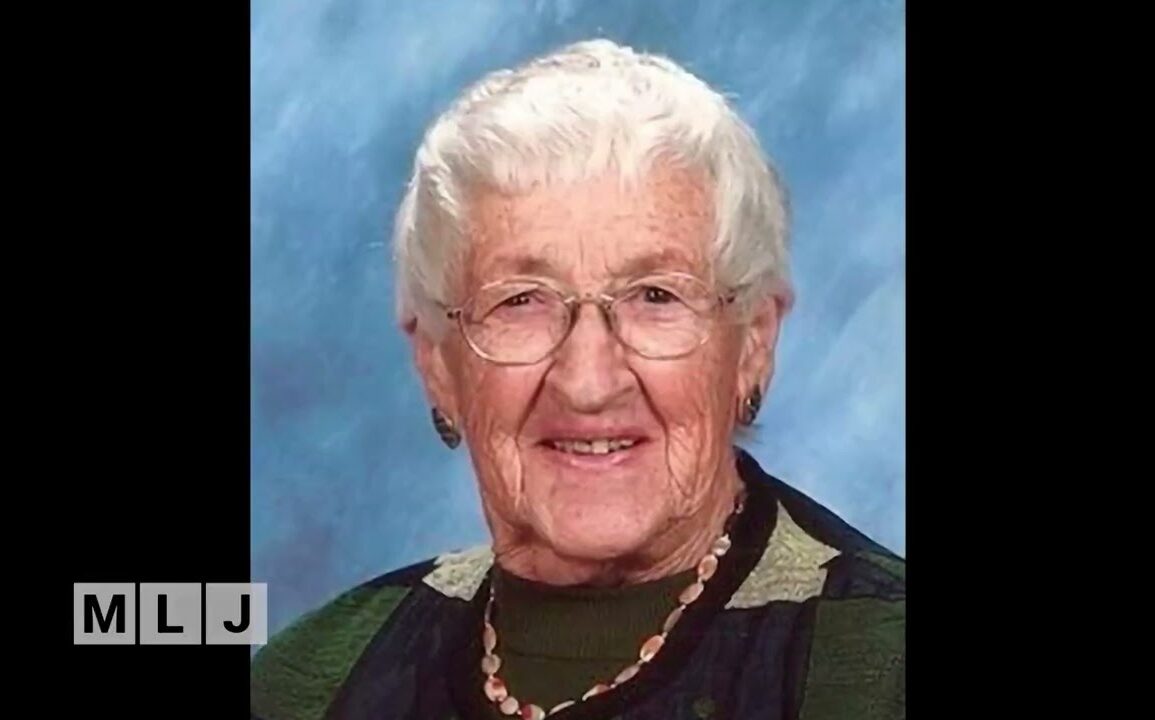 Footbridge Named In Honor of Educator

The Webb Island Footbridge that spans the Saranac River in Plattsburgh will now be called the “Thelma Douglas Memorial Footbridge” in honor of Thelma Douglas. The bridge is part of the Saranac River Trail and connects south Plattsburgh to Plattsburgh High School. Douglas was a well-known Physical Education teacher in the Plattsburgh City School District for more than 30 years, and was the first female director of Health, Physical Education & Recreation in New York State history. Long before there was Title IX, Thelma Douglas made it her mission to introduce girls to sports and outdoor recreation. She would lead weekend hiking trips & wilderness outings in the Adirondacks, and she was one of the co-founders of the Beartown Ski Area, where she would give kids, especially young girls, skiing lessons on weekends. Thelma Douglas retired in 1976 and was later inducted into the Plattsburgh City School District’s Hall of Fame. She died in 2015, but a couple of weeks ago, on what would have been her 101st birthday, nearly a hundred of her friends, family, and retired teachers all gathered to officially unveil the bridge’s new name in honor of Thelma Douglas.