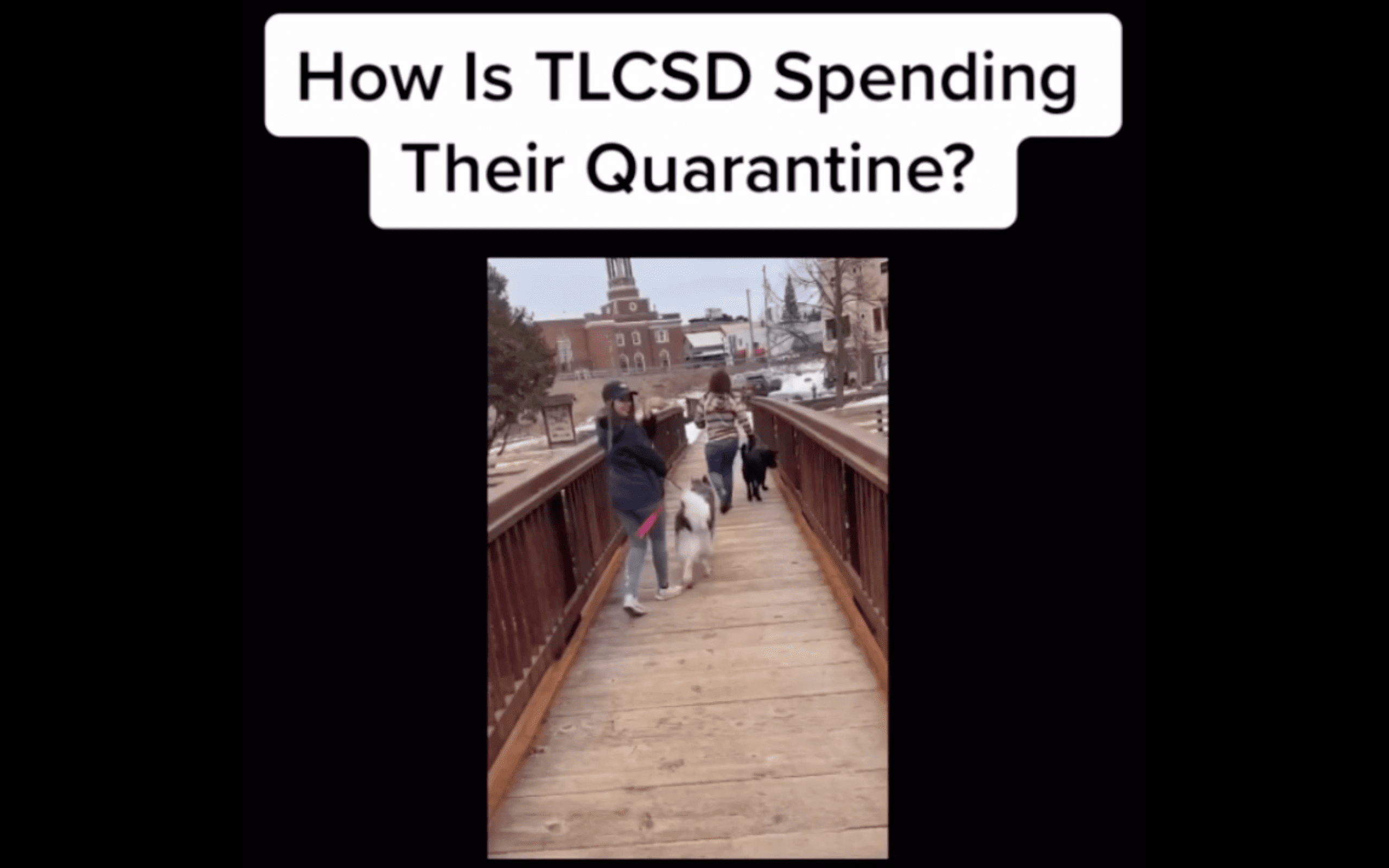 Film Festival: You Be the Judge!

Some of the great new filmmakers of the future might be exploring the art form right here in the Adirondacks, and you can play a role in shaping the destiny of these young hopefuls.

You’re invited to help judge films in the second “Beyond the Peaks Student Film Festival,” an initiative of AdkAction in conjunction with Tupper Lake School District. It encourages junior high and high school students in the Adirondack region to write, produce, direct and star in their own short films.

The students shot most of the films before the start of social distancing, but some captured footage after the “stay at home” regulations began, offering new challenges and ideas.

A panel of jurors has already chosen the top entrants in a variety of categories, and now it’s up to you to select the “Audience Choice” winners.

For judging information, and to enjoy the films, head to the ADKAction website.