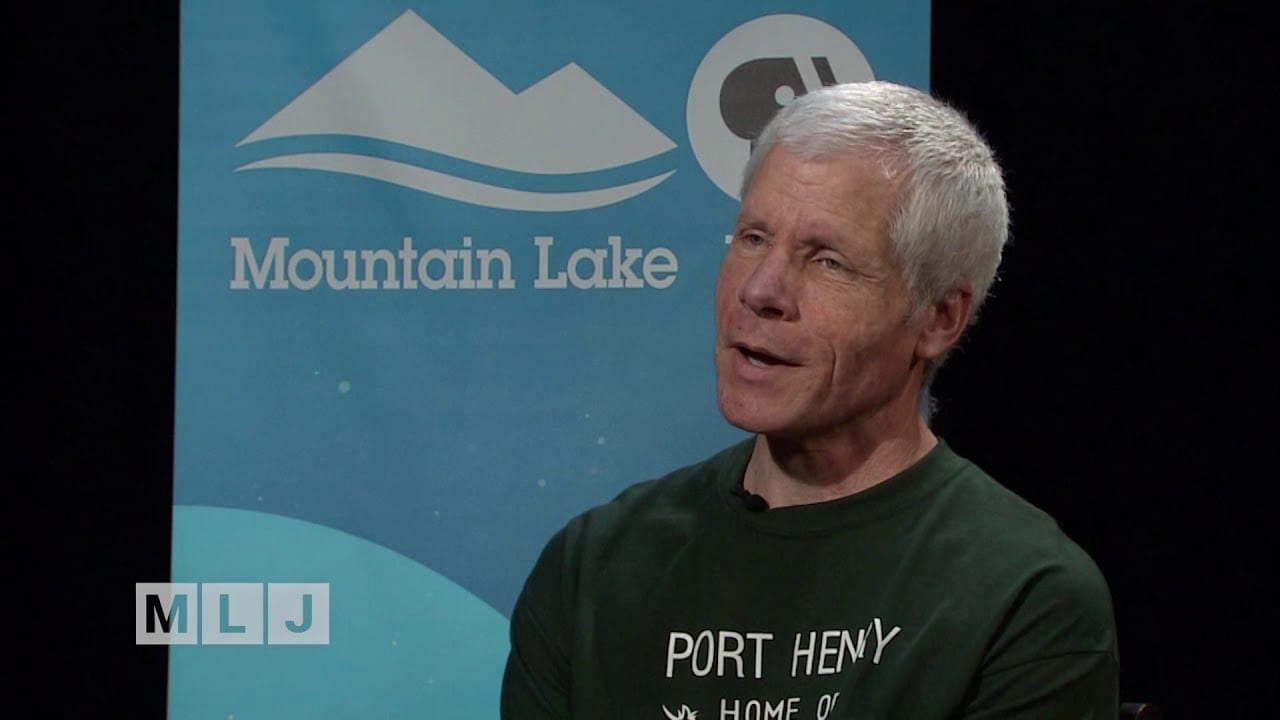 Special effects can be especially dazzling coming from the high tech digital projectors of today. But there are some people who still like to watch movies the old-fashioned way. Andy MacDougall, a film historian and former movie critic for the Press-Republican newspaper, offers free movie nights where classic 16mm films are played on reel-to-reel projectors.

Watch bonus interview with Andy MacDougall where he talks about his favorite movies and teaching film classes for inmates at Clinton Correctional Facility in Dannemora, New York: 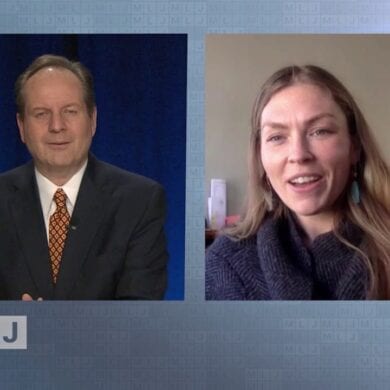