Plattsburgh, NY-March 31, 2015 – Mountain Lake PBS is pleased to announce the launch of the Festival of Tibetan Arts & Culture of the Adirondack Coast. The Festival’s kick-off event, Rhythms of Tibet from the Roof of the World: An Afternoon of Tibetan Dance and Music with Dhangsang Lhugar, is a performance of traditional dance and music by artists from the Tibetan Institute of Performing Arts on Saturday April 4, at 2 PM at the E. Glenn Giltz Auditorium in Hawkins Hall at SUNY Plattsburgh. Admission is free for students, and $10 for others.

Nine Tibetan artists, all classically trained from a young age at the Tibetan Institute of Performing Arts, Dharamsala, India, will perform traditional folk music and dance inspired by Tibetan myth, legends, folk tales and religion. Dhangsang Lhugar will be joined by well-known recording artist and singer-song writer, Techung, who performed in Plattsburgh last year with his band, Techung World Music.

Immediately following the performance, attendees and community members are invited to stay and participate in a free ceramic tile-making event, the first of a series of tile-making events taking place through June. These tiles will become part of a permanent art installation celebrating Tibetan Arts & Culture in our region in a public space in downtown Plattsburgh, which will be unveiled in the fall of 2015.

“We couldn’t be more thrilled about this project,” said Janine Scherline, Director of Fundraising & Business Development at Mountain Lake PBS. “It unites so many of the important arts and cultural partners in and around the Adirondack Coast and has the potential for incredible economic impact across the region.?”

Now in its fourth iteration, the Festival of Tibetan Arts & Culture of the Adirondack Coast continues the community dialogue around Tibetan arts and culture in the North Country. For the first time, this festival brings together the key partners to document, preserve and build awareness for the cultural and artistic heritage of the Tibetan community within the North Country and Plattsburgh through art installations, performances, community art making, and a documentary. This collaboration of regional arts and cultural organizations raises the awareness of the Adirondack Coast as a destination for the cultural arts.

The next event scheduled for the festival is a screening of the film, The Way Home: Journey of Family and Faith, about three generations of Tibetan women in exile fighting to save their cultural heritage. This screening will take place Monday, April 13 at 7 pm in Yokum Hall, Room 206 at SUNY Plattsburgh. The film?s director, Marilyn Pennell will be present for a question and answer/discussion session following the film.

Festival of Tibetan Arts & Culture of the Adirondack Coast is a series of community events illuminating the arts and culture of Tibet in the North Country between April and December 2015 including performances by the Adirondack Youth Orchestra; an exhibition at SUNY Plattsburgh; the creation and installation of a tile mural in downtown Plattsburgh led by the Plattsburgh Renewal Project; and a documentary by Mountain Lake PBS. This festival is funded, in part, by the New York State Council on the Arts with the support of Governor Andrew Cuomo and the New York State Legislature. 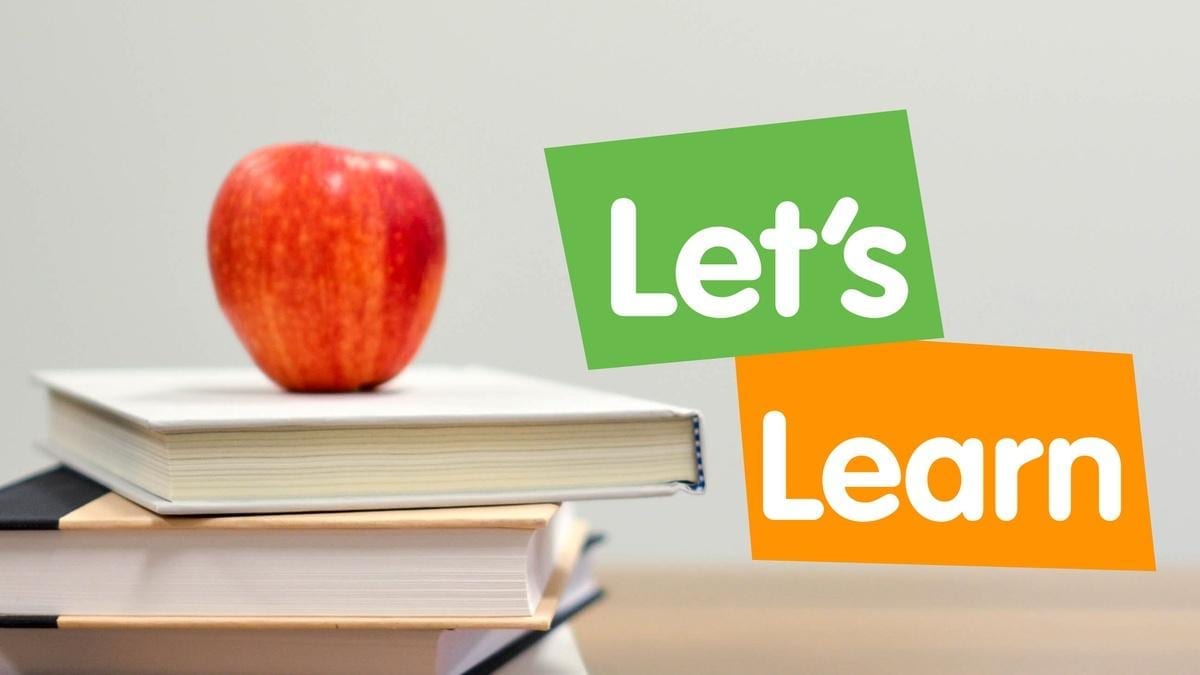