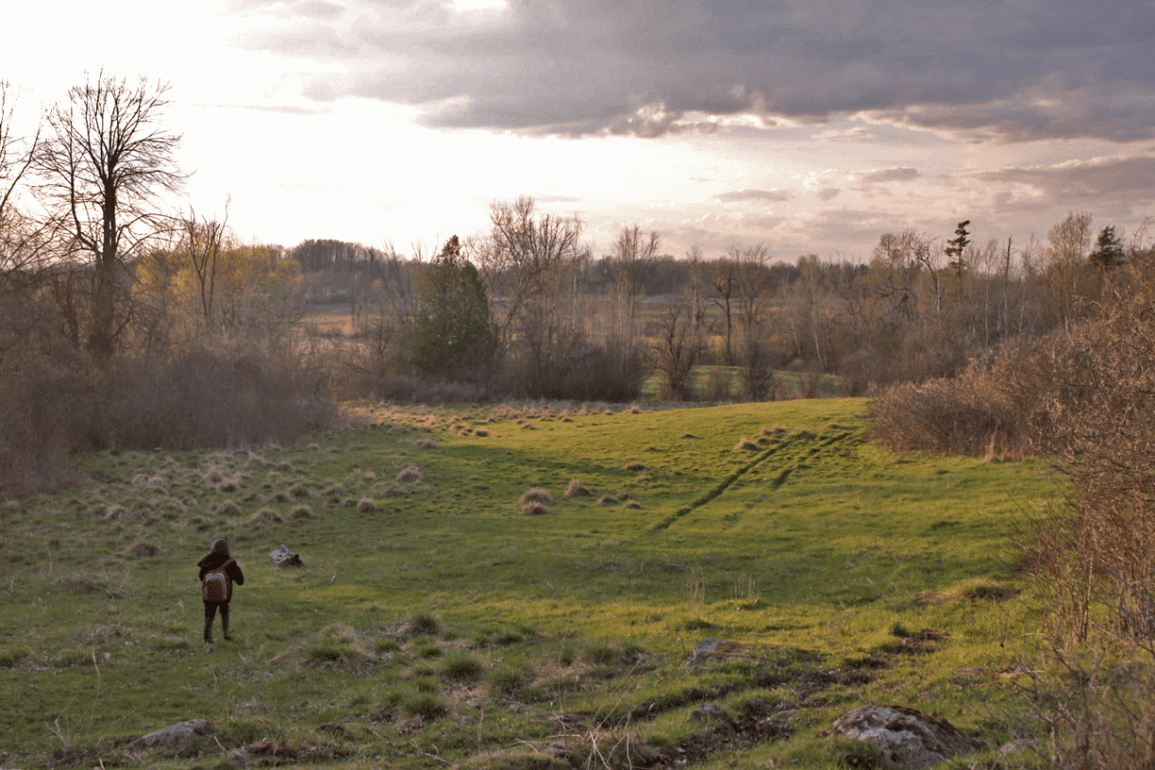 See the beauty, drama and whimsy of the Empire State through the lens of talented filmmakers.

The Catch will reel you in with a shocking tale of predator versus prey.  Filmmaker Sam Avery directed the short on the same lake where he fishes, Onondaga Lake in Liverpool, New York.  The comedic piece won “Best New York Short” at the Adirondack Film Festival in October of 2020.

Avery discusses the challenging creation of the film and the successful results with Spotlight producer Paul Larson.

You may hear more of the conversation, including the spoilers portion where they reveal the ending of the story here:  “The Catch” interview Part 2.

Tree House aims to reach your imagination with a gentle tale of family-life on rolling St. Lawrence County farmland, a rugged terrain where work and living can be hard.  Filmmaker Claire Kinnen co-directed the piece with childhood friend Leslie Ann Haller, who also wrote the story.  It contrasts the struggle of farm life with the imaginative nature of a 10 year-old boy.

Larson asks Kinnen about the creation of the film in this interview.

Sum of its Parts ventures into a Weschester County forest where whimsical creatures dance to the electronic rhythms of composer Scott Ampleford’s music.  In this film professional animator Alisa Stern finds the intersection of her love for nature and animation.

We asked the filmmakers to submit viewer discussion guides about the films for students and families, as part of the “Learning at Home” initiative from Mountain Lake PBS. “Learning at Home” offerings include weekday programs and educational resources that are great for students engaged in hybrid or distance instruction, and for families looking to spend some quality time together.

Viewing Guide for The Catch

Viewing Guide for Sum of its Parts