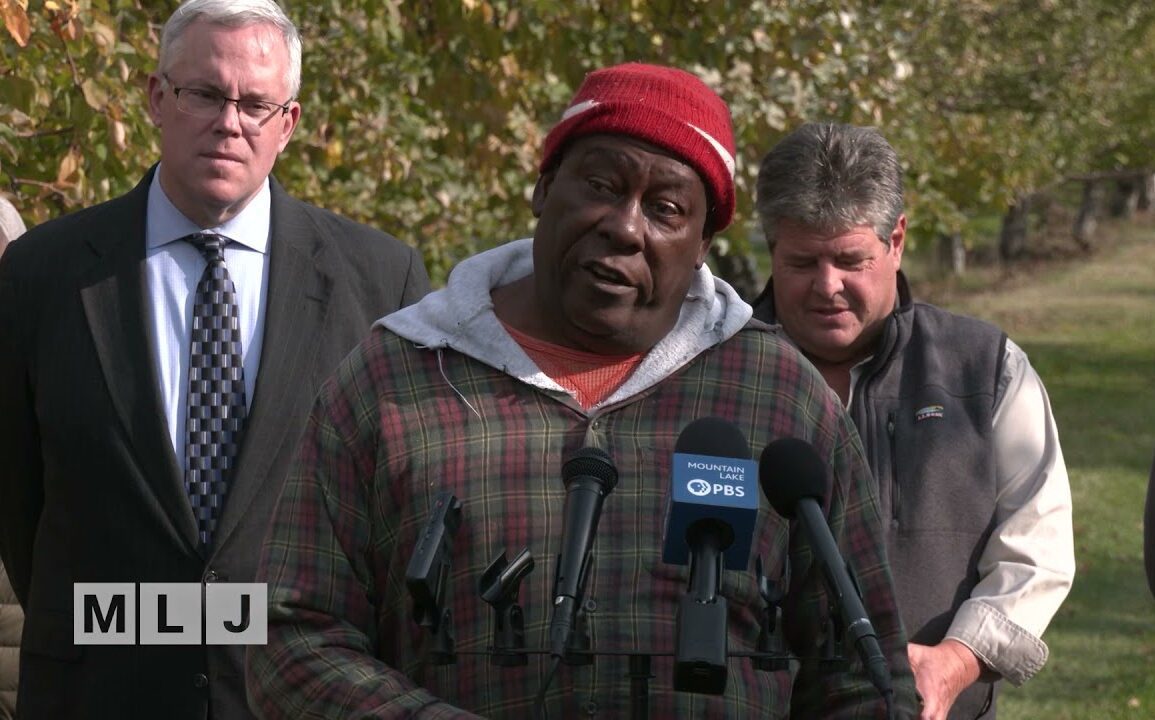 For North Country Farms and Orchards, the fall is the height of the “harvest season” when workers put in a lot of overtime. The State Wage Board determines how many hours employees work before they get paid overtime, and right now for farm workers, it’s 60 hours a week. However, the board is considering whether to lower that, possibly to 40 hours. Farmers and Apple Growers from across the region gathered recently to speak out against the change. Jesse Mulbury with Northern Orchards in Peru says many farmers and growers won’t be able to afford the extra overtime and will likely have to cut back on the number of workers they hire. Paul Fisher, a migrant worker from Jamaica, who has worked at Rulfs Orchard for 27 years, says he and other workers come to the U-S to try to earn as much money as they can during the limited growing season, to send back home to support their families. Farmers, and state lawmakers from the North Country say if the change in overtime goes through, workers may choose to work in other states where they can get more hours, and more pay, leaving farms and orchards in New York scrambling to find workers.