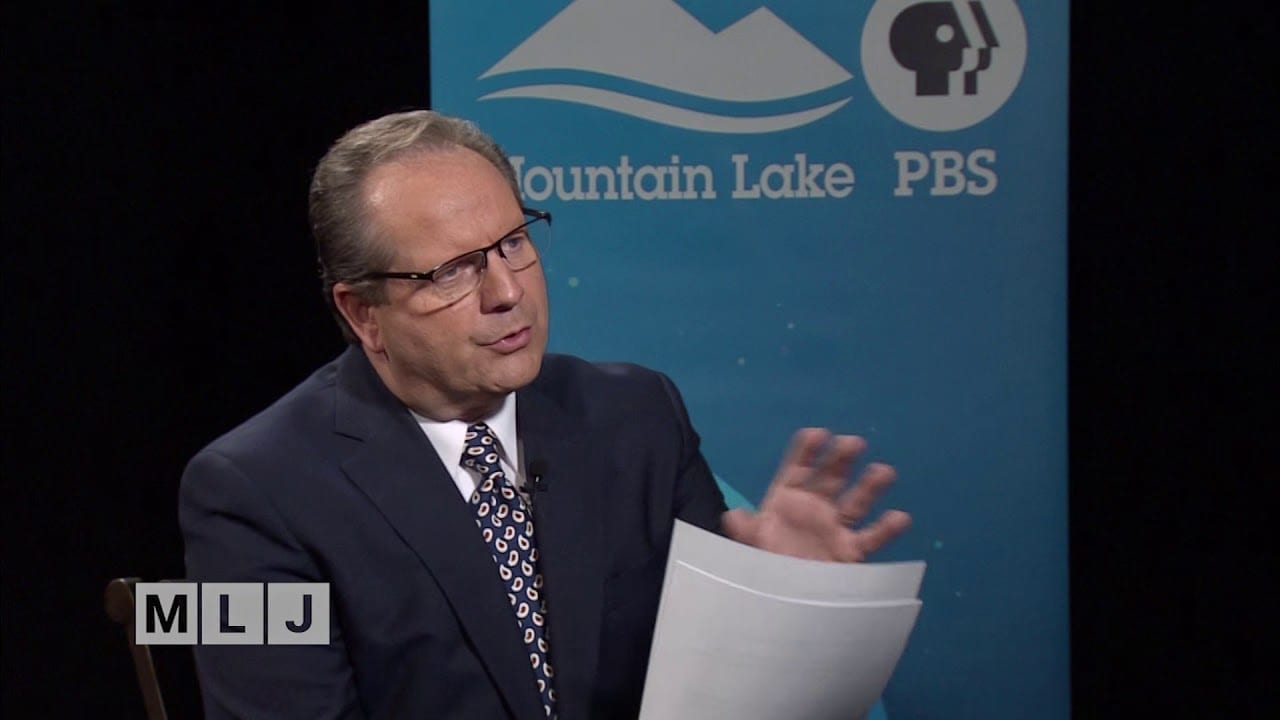 While it’s getting a lot of national attention now, the Green New Deal was originally the idea of upstate New York Green Party Candidate Howie Hawkins during his run for Governor in 2010. He believes his Green New Deal plan is what’s needed to successfully combat climate change. Hawkins has been now been recruited to run as the Green Party’s Presidential Candidate in 2020. During a stop at SUNY Plattsburgh just before Thanksgiving, he talked about his party’s signature Green New Deal proposal. He also joined us in our MLPBS studios to talk about his run for President. Learn more: www.howiehawkins.us