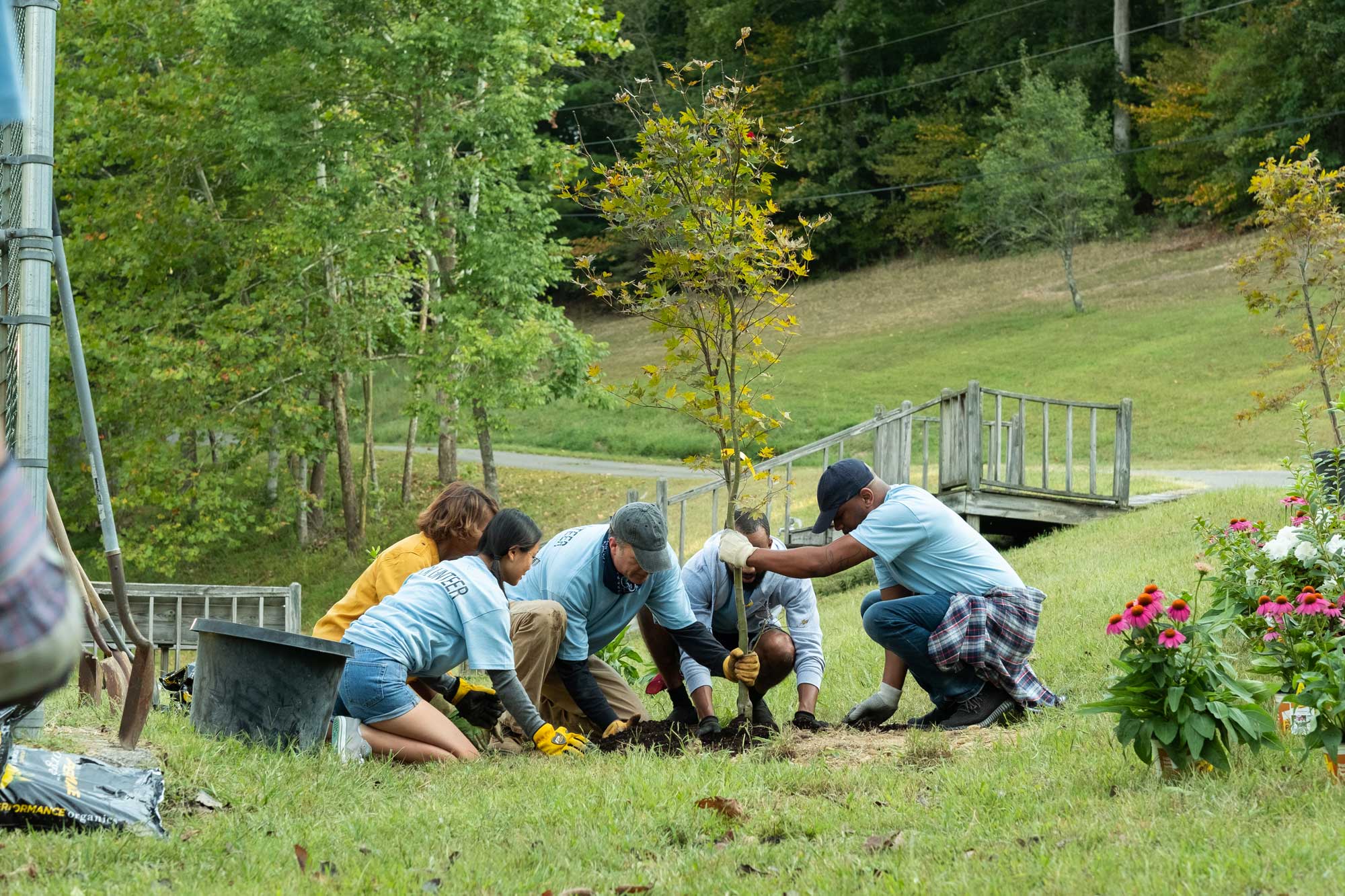 Mountain Lake PBS is happy to publish community events from around our region, in the Adirondacks, Champlain Valley, Montreal and everywhere in-between.

Wildside turns 25! Celebrating its 25th anniversary this year, the Wildside Festival takes a more hands-on approach by presenting fewer shows, interacting more closely with the artists with two-week residencies of dramaturgy and technical support for each company. This year, the festival has four plays for the two-week festival of independent theatre. Two of the shows, Deer Blood and HUSH, will be presented at Centaur. What's more, Confabulation is back for two nights only! Wildside Turns 25! This year, the festival has four plays for the two-week festival of independent theatre: Deer Blood and HUSH will be presented at Centaur; and La Chapelle Scènes Contemporaines, Centaur’s festival partner for the third consecutive year, will present 1, 2, Maybe 3  (Jean Bui and Sydney McManus) and Logic of the Worst (Étienne Lepage and Frédérick Gravel).

by Michel Marc Bouchard translated by Linda Gaboriau directed by Eda Holmes   Consumed by fantasies of opulent fabrics and women’s high fashion, a young man desperately tries to restore his mother’s tarnished character. Channeling Yves Saint Laurent, his idol and muse, the young man sets out to right the widespread rumours about his mother by designing the perfect outfit for her court appearance. Group rates available. English version of "Embrasses" by Michel Marc Bouchard. The stunning operatic trio "IL Volo" is coming to Place des Arts in Montreal for one of the first concerts to kick off their 2022 "IL Volo Sings Morricone and More" tribute tour! The music of IL Volo, consisting of members Piero Barone, Ignazio Boschetto, and Gianluca Ginoble, has made its way into ears of listeners around the world. Starting with their debut self-titled album which went platinum, they hit the ground running and never looked back. From fabulous performances across the globe, […] 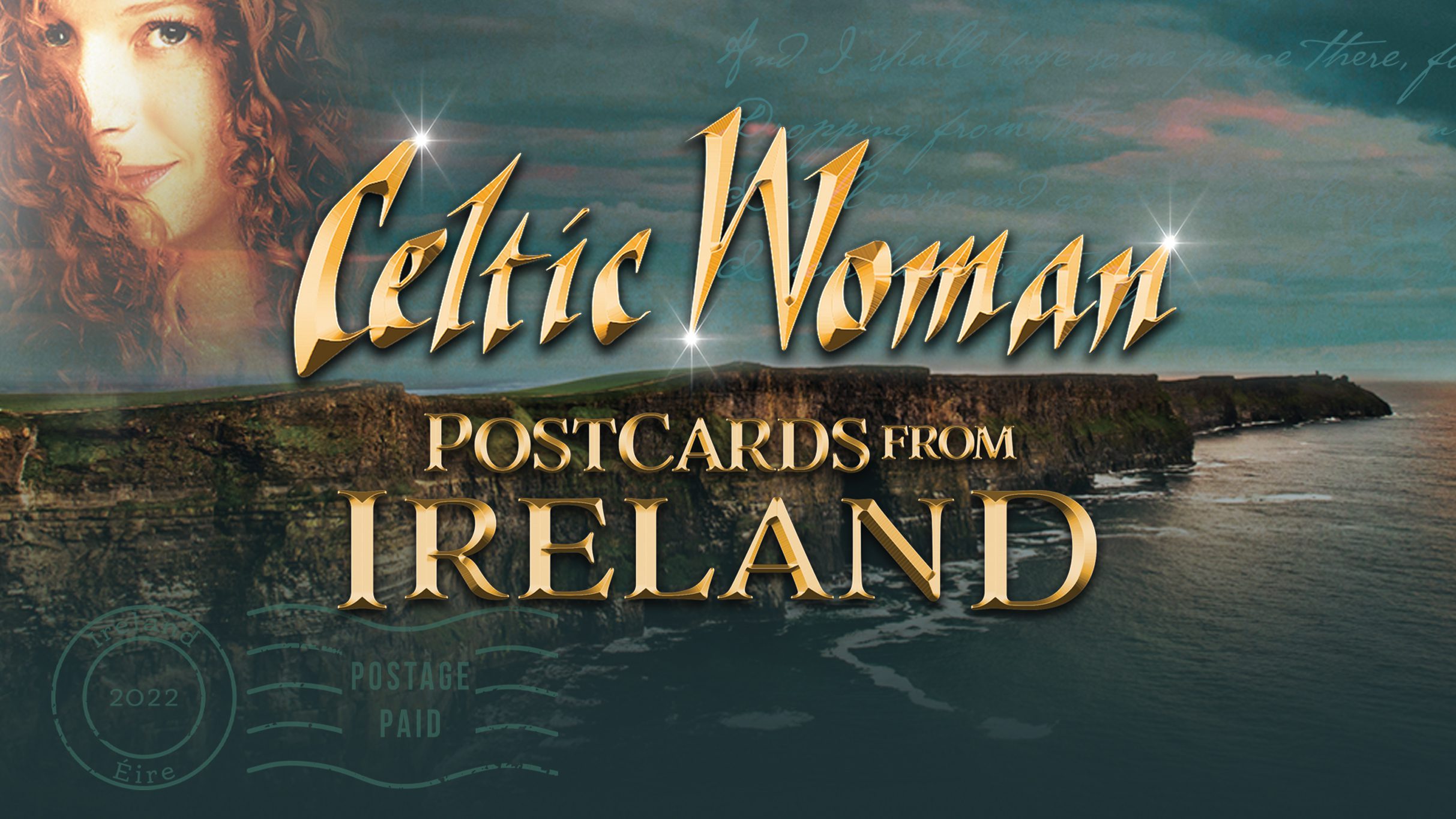 Donate today for tickets to this LIVE performance at the Flynn Theater in Burlington, VT! Meet & Greet now SOLD OUT! Postcards from Ireland - Grammy nominated global music sensation Celtic Woman is thrilled to return in 2022 with a brand-new show Postcards from Ireland. Postcards from Ireland celebrates the rich musical and cultural heritage of Ireland; taking audiences on a journey of story and song from across the Emerald Isle. Embrace an evening of angelic voices, breath-taking harmonies and […] The world-class guitarist, Pavlo is coming to Place des Arts in Montreal in the Théâtre Maisonneuve on November 25th, 2022 with doors opening at 7 PM and the show starting at 8 PM. Over the span of his 20-year career, Pavlo, the internationally renowned, award-winning recording artist, performer, and songwriter, has released 15 albums to include 4 PBS TV concert Specials. He has made a name for himself by offering a musical amalgam he simply calls “Mediterranean music” – a […]