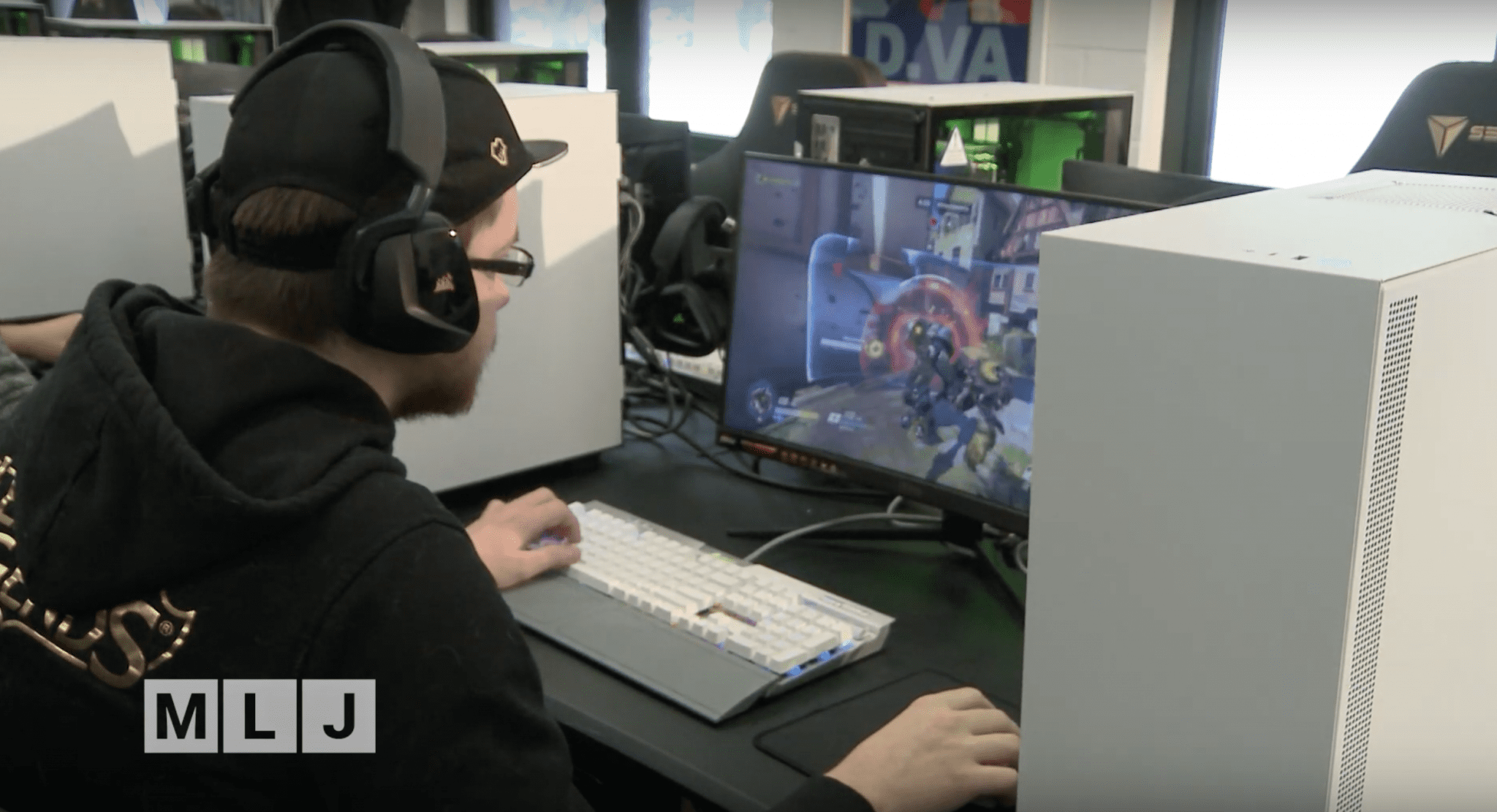 Esports in the Adirondacks

More than 2,000 athletes have been in Lake Placid the past couple of weeks competing at the Empire State Winter Games. The games, now in their 40th year, originated shortly after the 1980 Winter Olympics in Lake Placid. The athletes competed in 20 winter sports, including figure skating, alpine and nordic skiing, bobsled, luge, and new this year, ski jumping. But there are also some very non-traditional competitions, including downhill bike races, and Esports – video gaming – which was added last year. Esports, which is one of the world’s most popular spectator sports, is exploding in popularity now here in the U.S. as well, not only with competitions like the Empire State Winter Games, but on college campuses. It is the newest varsity sport at Paul Smith’s College. Jack LaDuke recently attended the opening of the college’s new Esport Laboratory, where students train for a coveted seat on the new team.