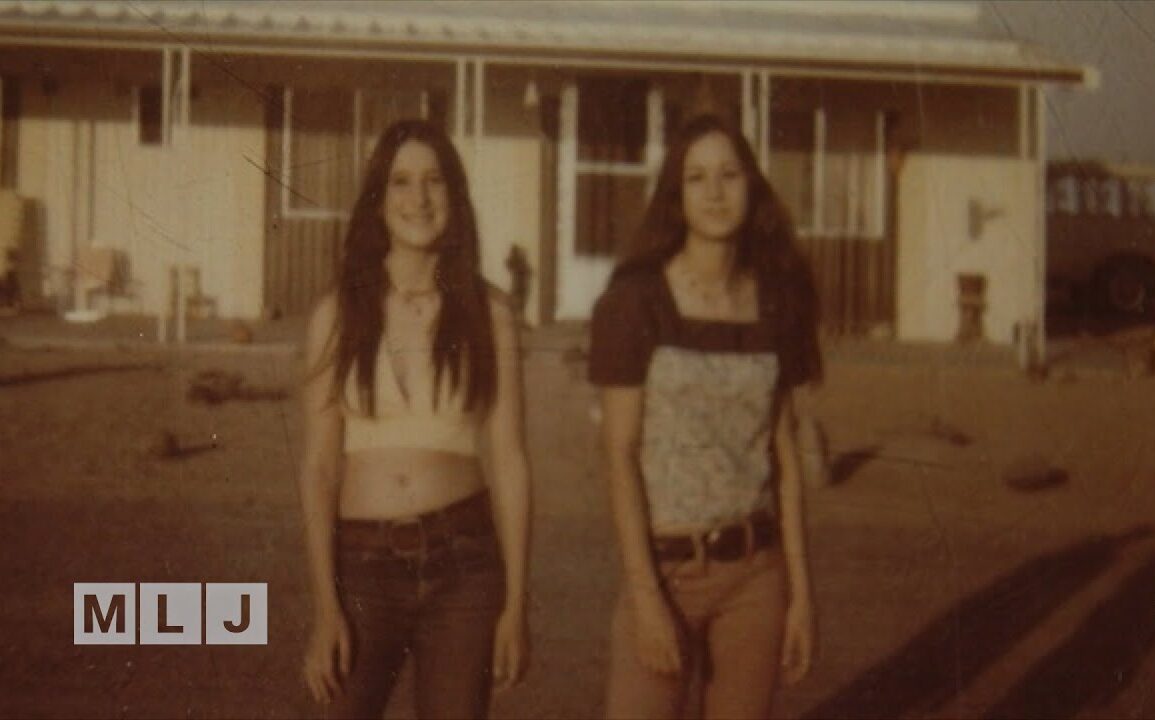 Documentary “She” Premieres at Strand Center Theatre on July 9th

Author Aimee Baker and filmmakers Jason Greer and Vanessa Cicarelli have teamed up to produce the new documentary, SHE, based on Aimee Baker’s award-winning book of poetry, titled Doe, that gives a voice to some of the thousands of women who go missing, or whose unidentified remains are found every year. Women whose stories are often lost or forgotten.

Directed by local filmmakers Jason Greer and Vanessa Cicarelli, SHE will premiere at the Strand Center Theatre in Plattsburgh on Saturday July 9th. We talk with Aimee, Jason, and Vanessa about the film.