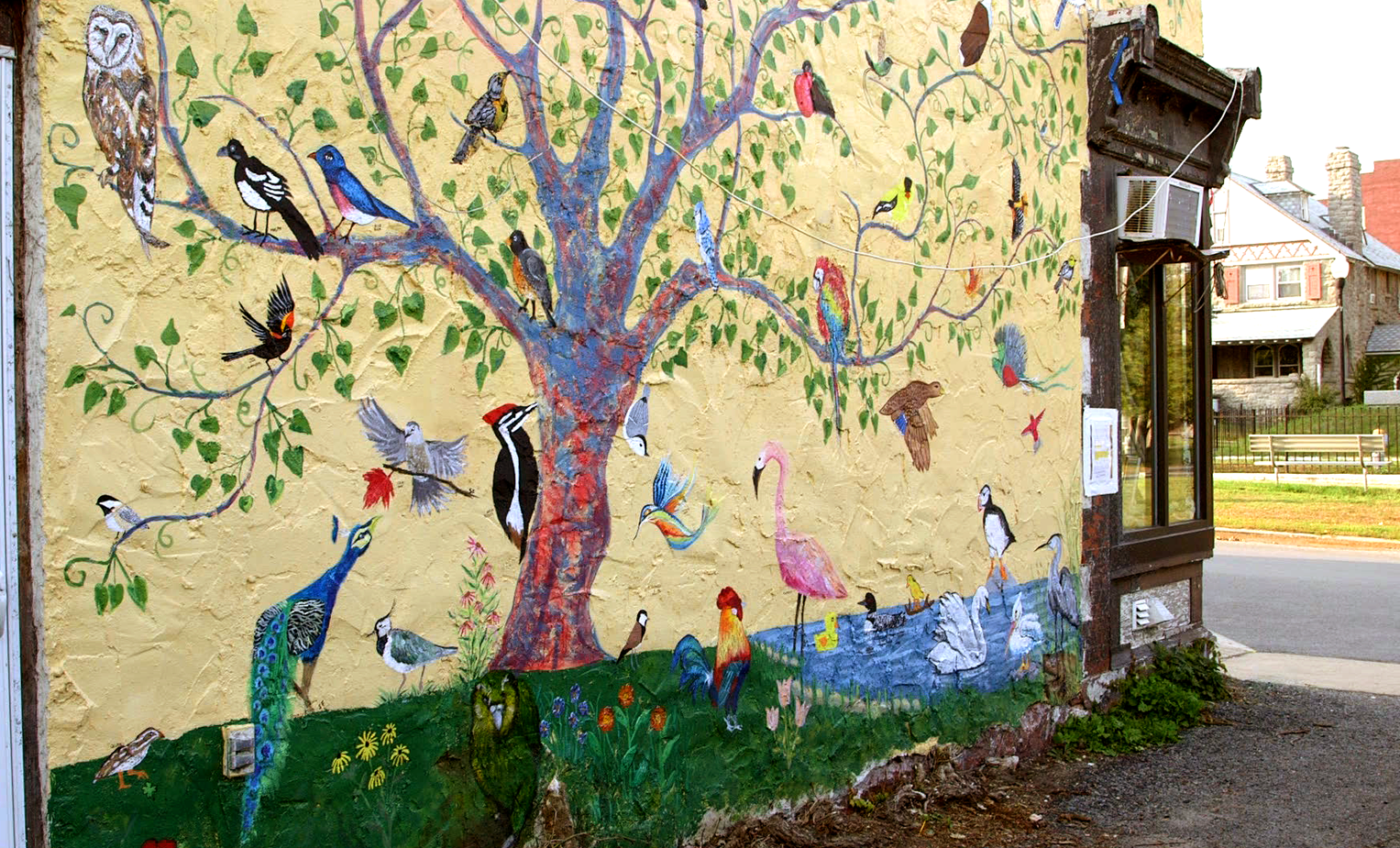 Plattsburgh, New York has three new murals this year, celebrating diversity, history and eternal sunshine.  The organization Outside  Art – Plattsburgh Public Art Project coordinated the large art pieces.  Warming up the community with its friendly rays is the “Smiling Sun” sculpture mural.  It is complete and awaiting installation on a wall in downtown Plattsburgh.  Inspiring the community is “Reach for the Stars! The Michael Anderson Mural,” showcasing an astronaut who began his life on Christmas day, 1959, in Plattsburgh. Celebrating the community, the “Migrations” mural began taking shape on a wall in late summer.

Spotlight producer Paul Larson speaks with Outside Art co-founder Amy Guglielmo, and artist Gharan Burton about the creation of the “Migrations” mural, as well as the other art projects giving downtown Plattsburgh a colorful identity.

Outside Art co-founder Julia Devine says the initiative has coordinated the creation of 12 murals in Plattsburgh now, since she and fellow artist activist Guglielmo started the project in 2016.

See the murals up close

You may “Reach for the Stars” with the Michael Anderson Mural at 23 Durkee Street.  The birds in the “Migrations” mural are flocking to 17 Court Street.  You’ll need to wait a while to bask in the rays of the “Smiling Sun” mural.  The sculptural piece will likely be installed on a wall in downtown Plattsburgh by the end of this year or in early 2021. 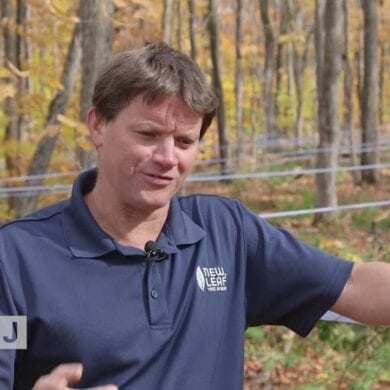