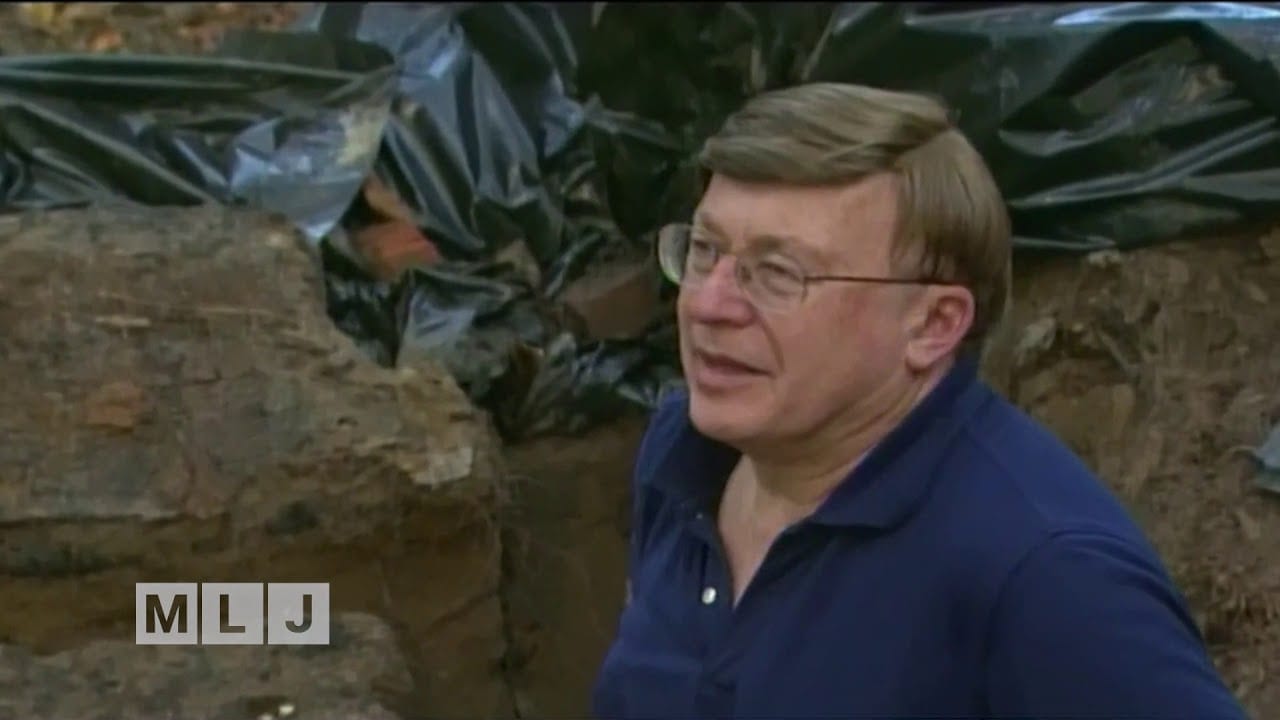 We note the passing of renowned archeologist, professor, and historian David Starbuck, who uncovered centuries of history in the Adirondacks. Starbuck, who lived in Chestertown and was a professor at Plymouth State College in New Hampshire, devoted his life and career to digging into our region’s history. He was best known for leading numerous archaeological digs over the decades at Fort William Henry in Lake George and Rogers Island in Fort Edward. His work helped uncover historic artifacts from sites where key battles of the French and Indian War, and War of 1812 took place. David Starbuck died recently following a months-long battle with cancer. 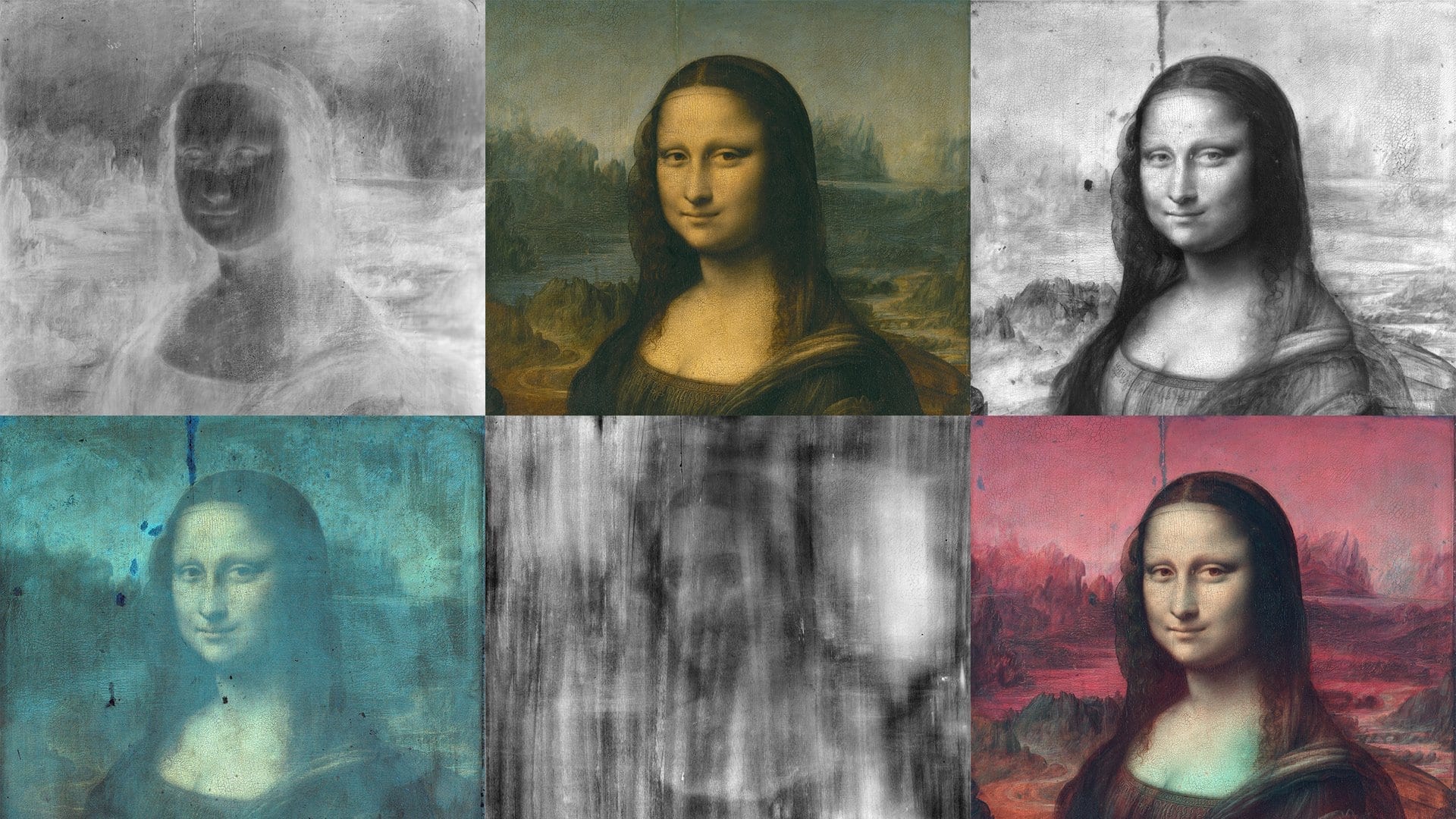