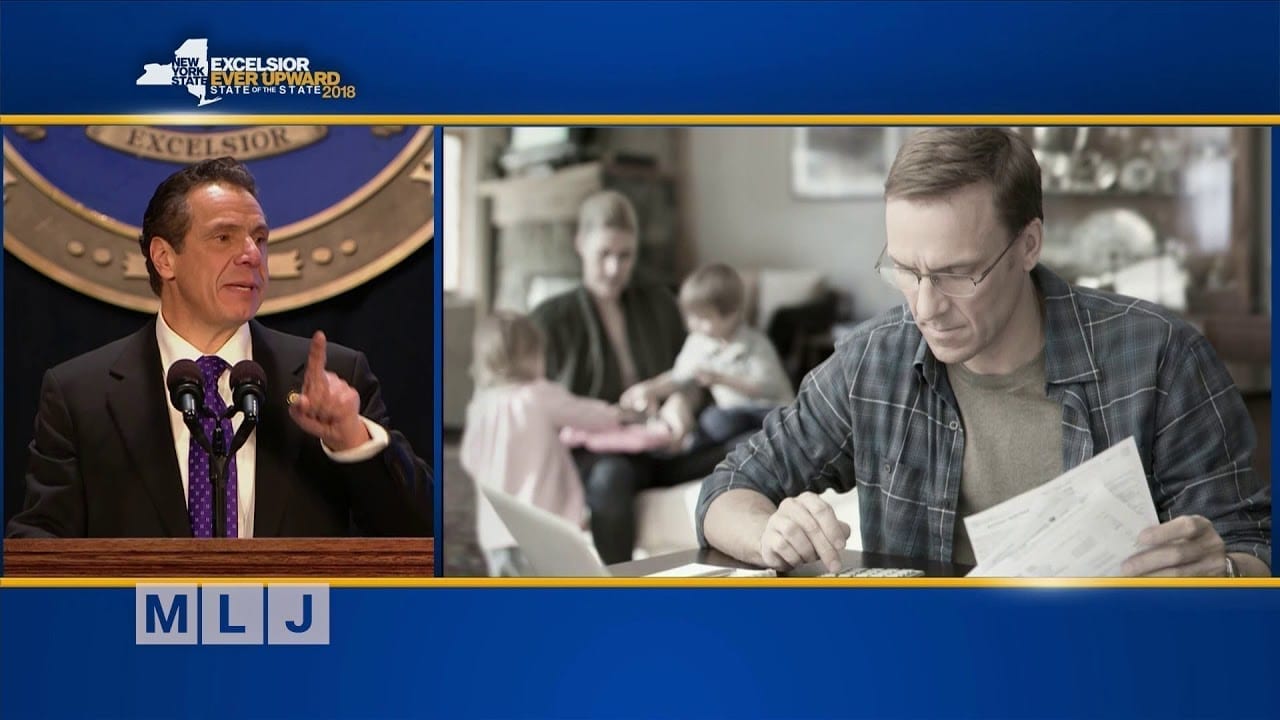 With the new year comes the return of the New York State Legislature to Albany in what could be one of the most significant mid-term election years in decades, one that could shape the political landscape for many years to come. Governor Andrew Cuomo, who is up for re-election, and many believe eyeing a possible presidential bid in two years, delivered his State of the State address this week. The Governor said one of the biggest challenges for New York is a looming 4-and-a-half billion dollar budget deficit that he and lawmakers are facing in the months ahead, a deficit he warns could grow significantly if Republicans in Washington cut funding for health care. Cuomo vowed to sue the federal government over the newly enacted federal tax code that he says unfairly results in New York residents being double taxed. Cuomo says the state will look into new ways to collect tax revenues to try to help those taxpayers who, under the new federal tax plan, will no longer be able to fully deduct their state and local taxes. Other proposals that are part of the Governor’s 2018 legislative agenda include reforming how the state handles sexual harassment and abuse allegations, and fixing New York City’s aging mass transit system. Cuomo also wants the state to step in to tackle algae blooms threatening Lake George & Lake Champlain.