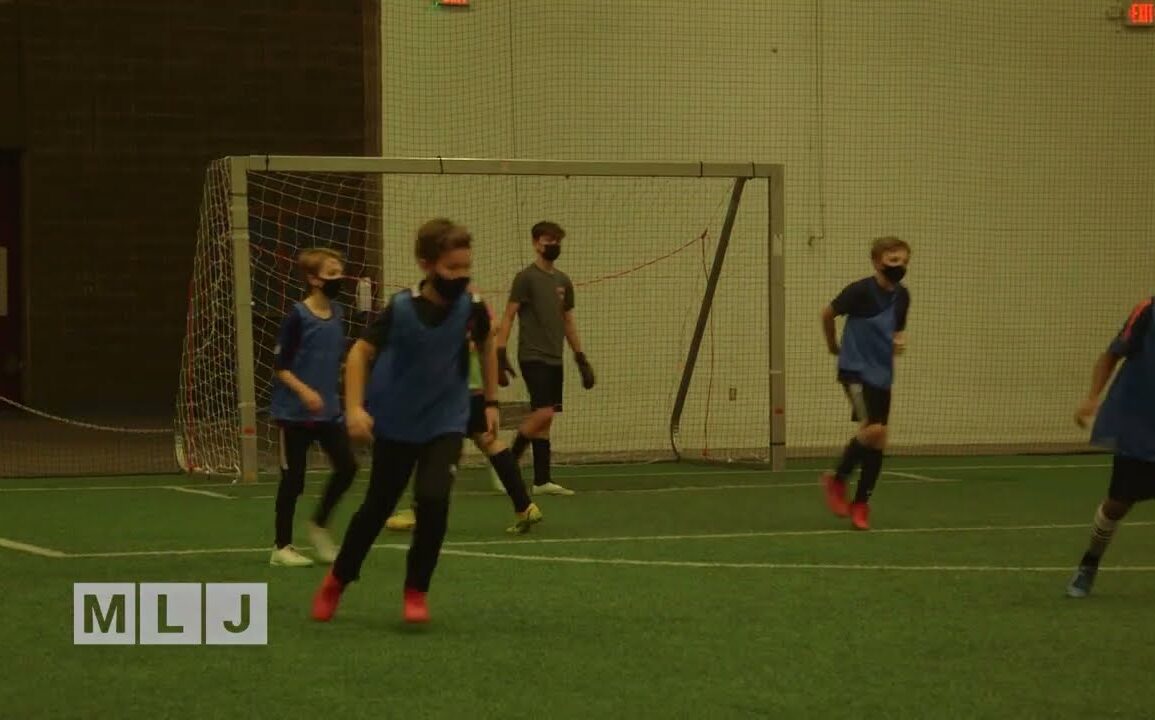 The City of Plattsburgh is hoping the YMCA may also help create new facilities to make up for the closing and eventual demolition of the aging Crete Civic Center. The Crete shut down after a fire back in the spring that did a lot of damage to the building’s electrical system. Mayor Chris Rosenquest took about 50 people on a flash-light-guided tour on Tuesday. Many of them are parents of the kids who play soccer & football here, who are members of a league run by Steve Peters, the city’s former recreation director, who leases the Crete from November through May. He says about 1,700 kids play here during the winter months. But the Mayor says only about a third of those kids are from the city and that none of the other towns pay for maintenance. After the fire, city inspectors said the building is unsafe and the repairs too costly, at least 3-million dollars. The Mayor says the Crete should be demolished because of long-term structural damage, sewage & mold issues, and a leaking roof. Parents want to be the chance to raise the money needed to cover short-term fixes to get the building reopened, if only for another year, while the City and County look for new sites. The Mayor says they’ll need about 250-thousand dollars in addition to the $100,000 already offered by New York Assemblyman Billy Jones to make that happen, which he says he would support. Right now, there’s no target date to demolish the building. The Mayor outlies all of the maintenance issues and options for the Civic Center in a lengthy memo you can find a like to it on our website at www.mountainlake.org.