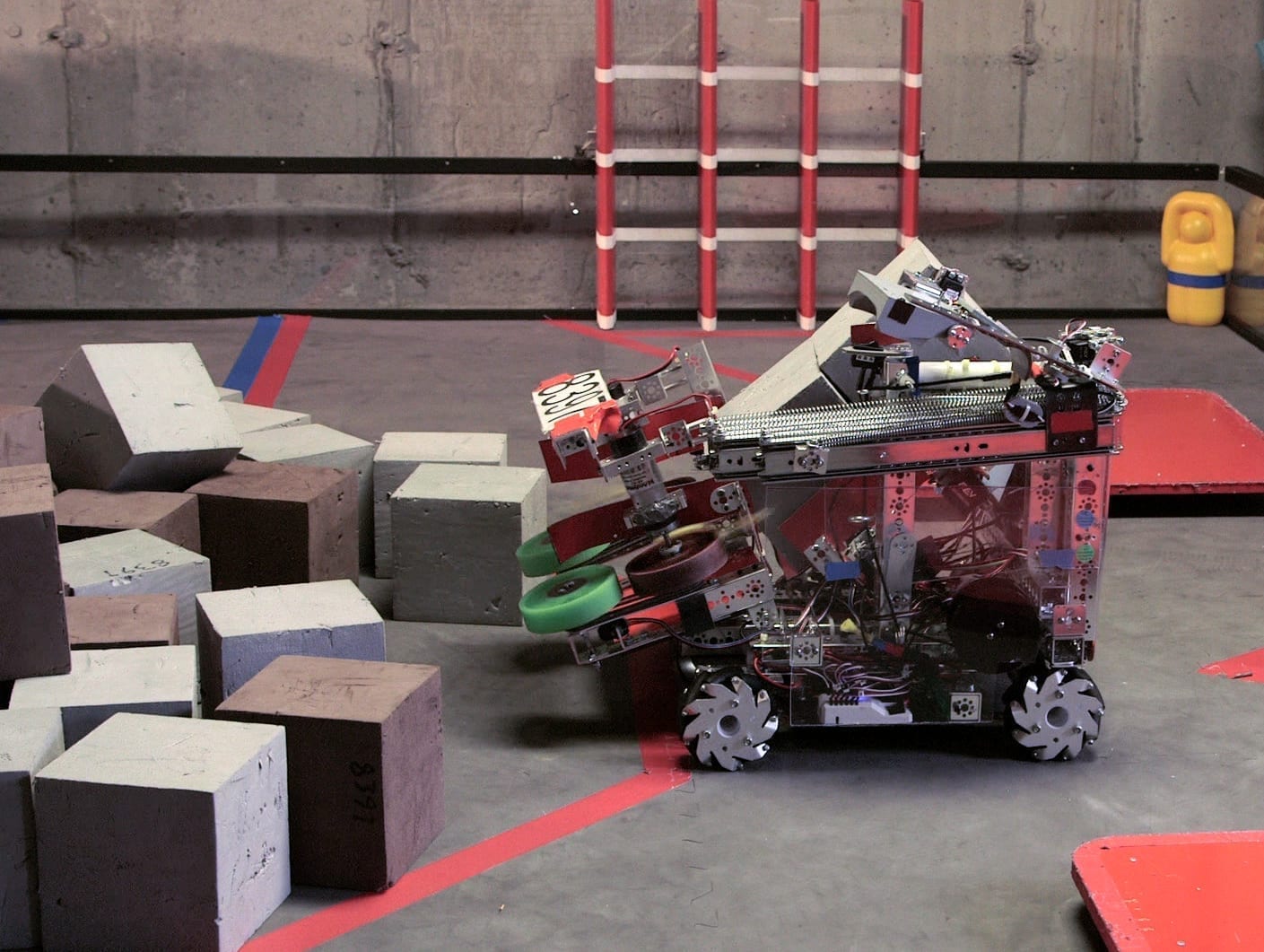 A team of middle and high school students from Clinton Country has earned an impressive distinction in the field of robotics.

Last month we told you about the Adirondack Engineers, a 4H group who were the very first high-school aged team in upstate New York to compete in a world robotics championship.

Now back home after five days of competing in Detroit, Michigan, instructor Brian Neureuther says the team became one of six finalists for the “World Championship Control Award.”

This award celebrates a team that demonstrates innovative thinking in the use sensors and software to increase the Robot’s functionality on the field. 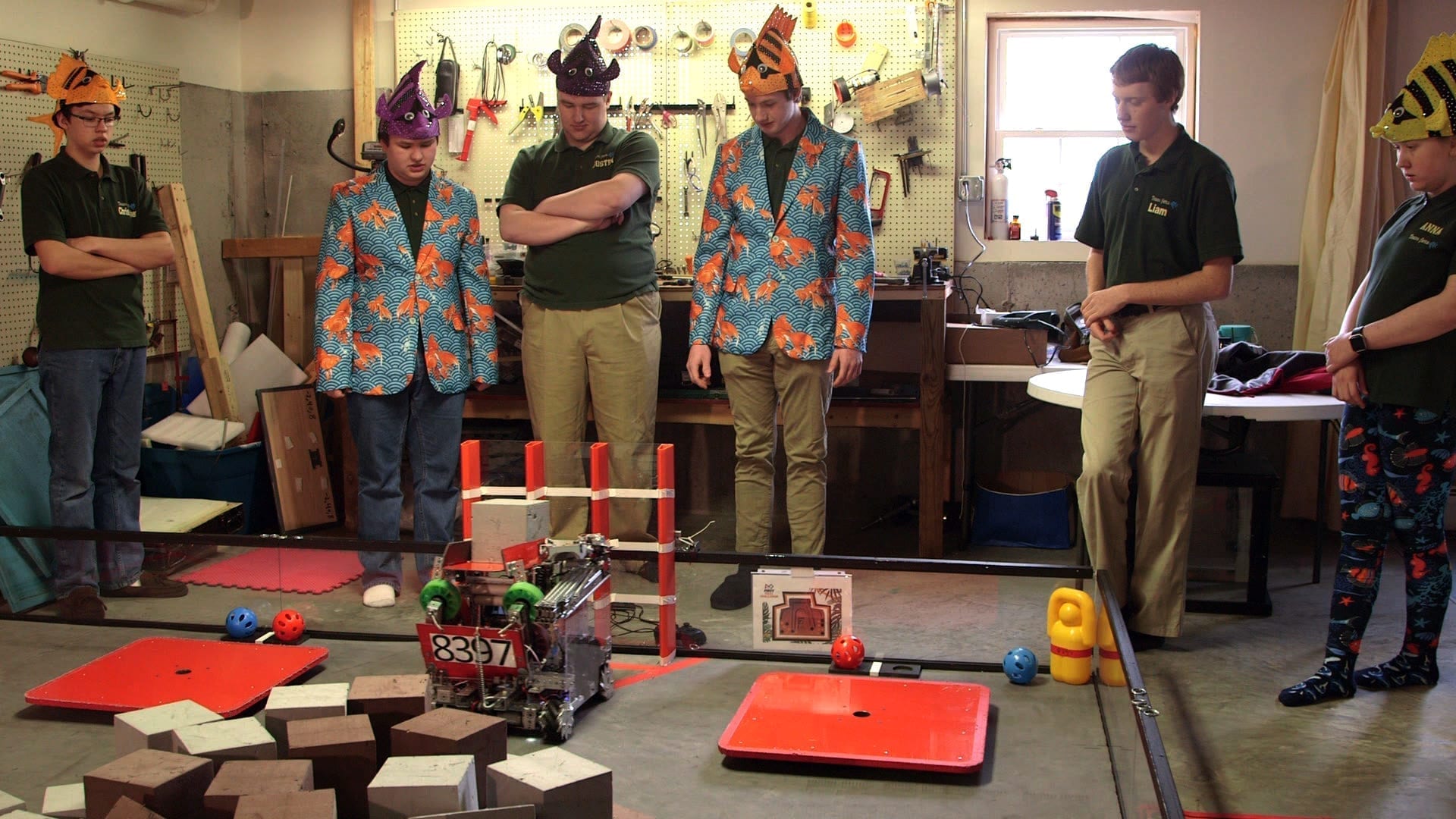 Neureuther says the North Country team was one of only six teams from around the globe singled out for its impressive robot control.

“I am so very proud, beyond what I can express in words, of each and every member of our robotics team,” Neureuther said.

The organization “FIRST” hosted the tech competition in Detroit. FIRST stand for: For Inspiration and Recognition of Science and Technology. The international organization aims to groom the leaders and innovators of tomorrow.

Here’s the story about the team we produced last month: