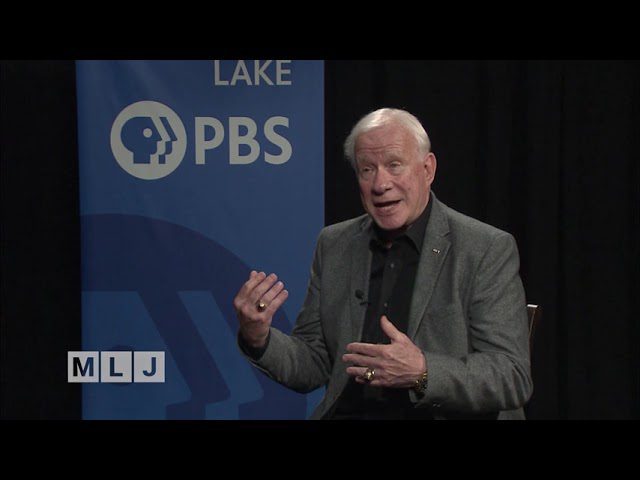 Mountain Lake PBS is proud to once again broadcast the documentary “The Final Invasion” produced by filmmaker Bruce Carlin and retired Army Colonel David Fitz-Enz who team up to tell the story behind the Battle of Plattsburgh. Watch “The Final Invasion” on Saturday, September 4th at 7pm on MLPBS. Colonel Fitz-Enz joins us in the studio to talk about his extensive research into the Battle of Plattsburgh that led to the documentary and book of the same title. Colonel Fitz-Enz also talks about his newest book, a mystery novel, “The Spy on Putney Bridge” which was published this spring. In our extended interview Colonel Fitz-Enz shares how he came up with the surprise ending for his new novel, and how he now holds workshops to assist aspiring authors. Fitz-Enz’s novel, “The Spy on Putney Bridge” is available online at major book retailers or at www.historybythecolonel.com