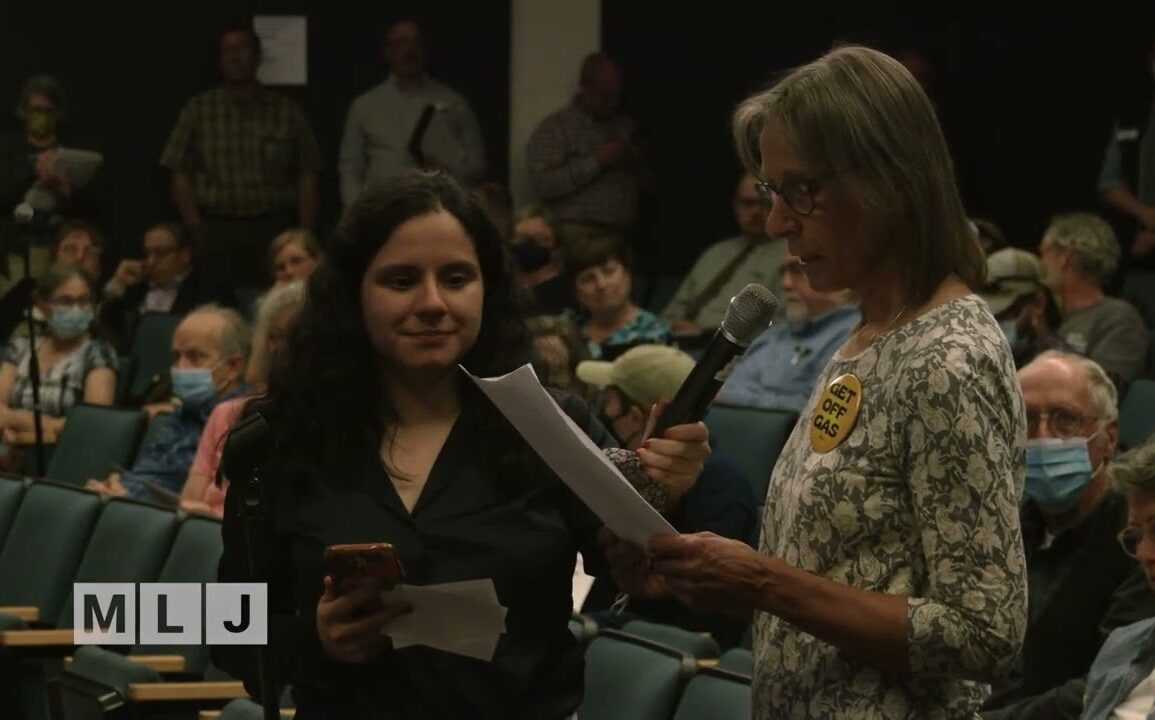 Environmentalists, Park advocates, and critics speak out at the one and only hearing in the Adirondacks on the State’s new plan to address climate change. Public forums are being held across the state giving everyone a chance to weigh-in on New York’s ambitious new plan to fight climate change that aims to dramatically reducing carbon emissions by using cleaner, greener, renewable energy sources. The Climate Action Council has been gathering public input on its draft scoping plan that aims to cut MORE than 85% of carbon emissions in the state by 2050 by heating buildings with electricity generated by wind, solar & hydro instead of fossil fuels and putting millions of vehicles on the road, including trucks and buses, that run on battery-powered electricity.
Learn more about the State Climate Action Council draft scoping plan online at: www.climate.ny.gov/Our-Climate-Act/Draft-Scoping-Plan
Written comments can also be sent to the Climate Action Council until June 10. The Council will deliver a final plan to Governor Hochul and the state legislature by the end of the year.