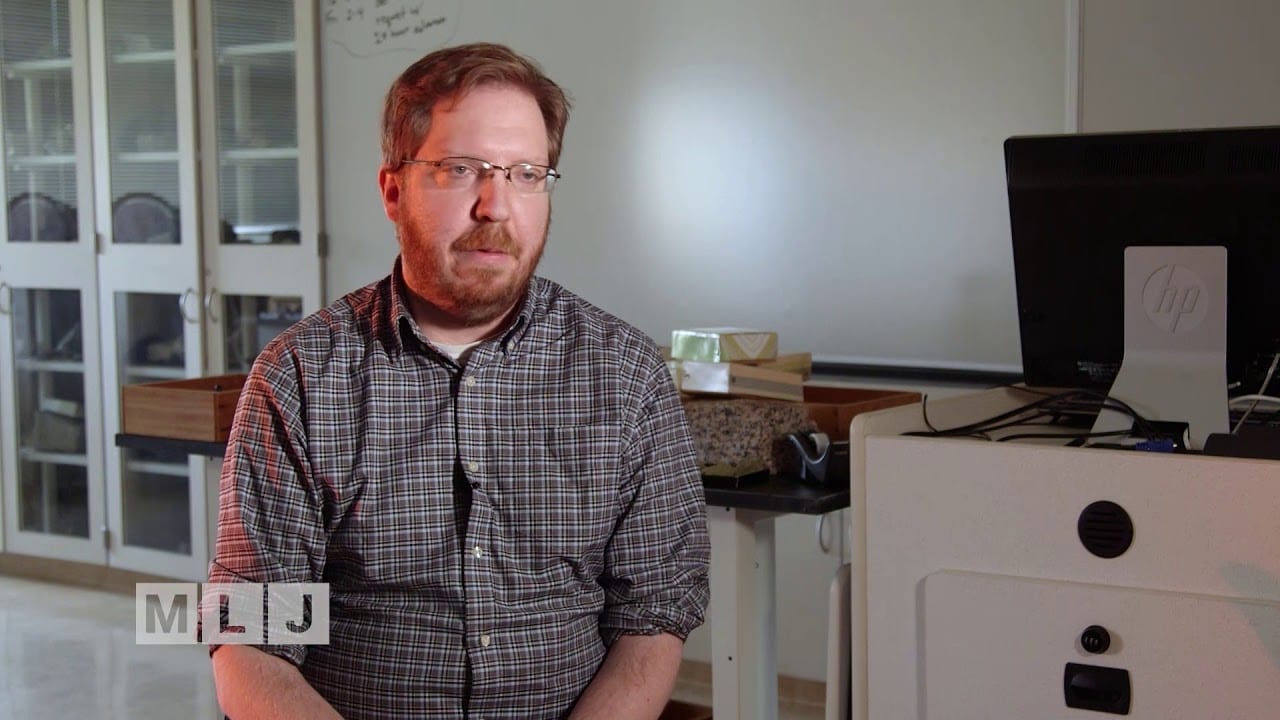 A new study by researchers at SUNY Plattsburgh’s Center for Earth and Environmental Science finds the Adirondack Park and North Country’s temperatures are rising nearly two times much of the rest of the planet. The warming is coming primarily the winter months, and climatologist Dr. Eric Leibensperger believes it could have a lasting effect on our landscape, wildlife, and winters as we know them. 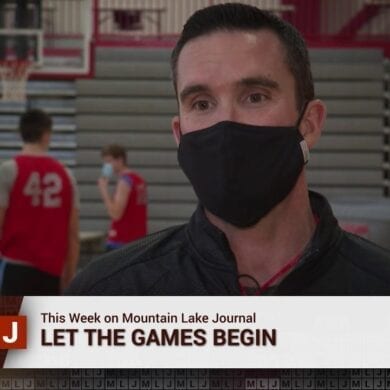