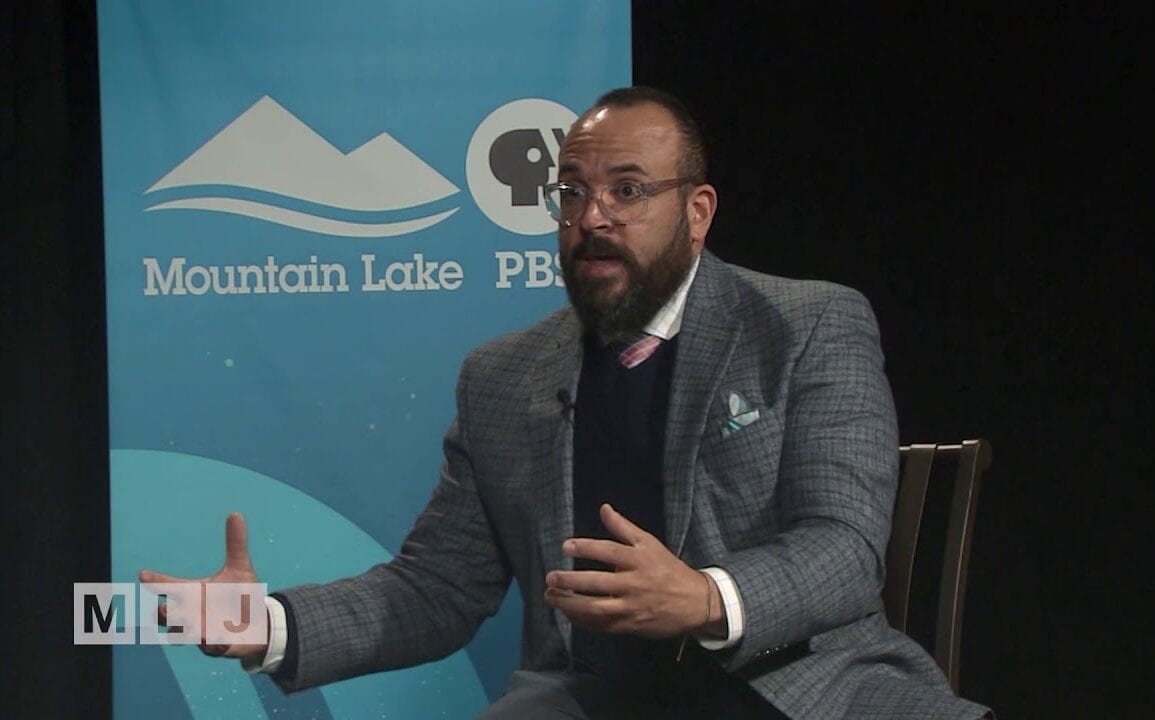 The City of Plattsburgh is asking residents to help design a new plan of what they’d like the city to look like in the future. Mayor Chris Rosenquest joins us to talk about that, some of the projects he believes could transform the City’s waterfront in the next few years, and some of the recommendations the City’s public safety review committee have sent to the City Council. In our extended interview, Mayor Rosenquest talks about whether the City is making any progress in legal disputes with the Town of Plattsburgh over the former Falcon Seaboard Power Plant and the City’s plan to annex more than 200 acres of land it currently owns in the Town. Watch Full Interview: www.mountainlake.org

The workshops will be held on the first Monday and Tuesday of March according to the following schedule:

Members of the public could attend the meeting via Zoom with the following login information:

You can also submit responses by survey here https://www.surveymonkey.com/r/W29SYQR if you cannot attend one of the zoom sessions. 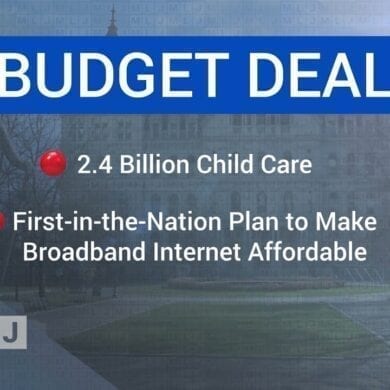