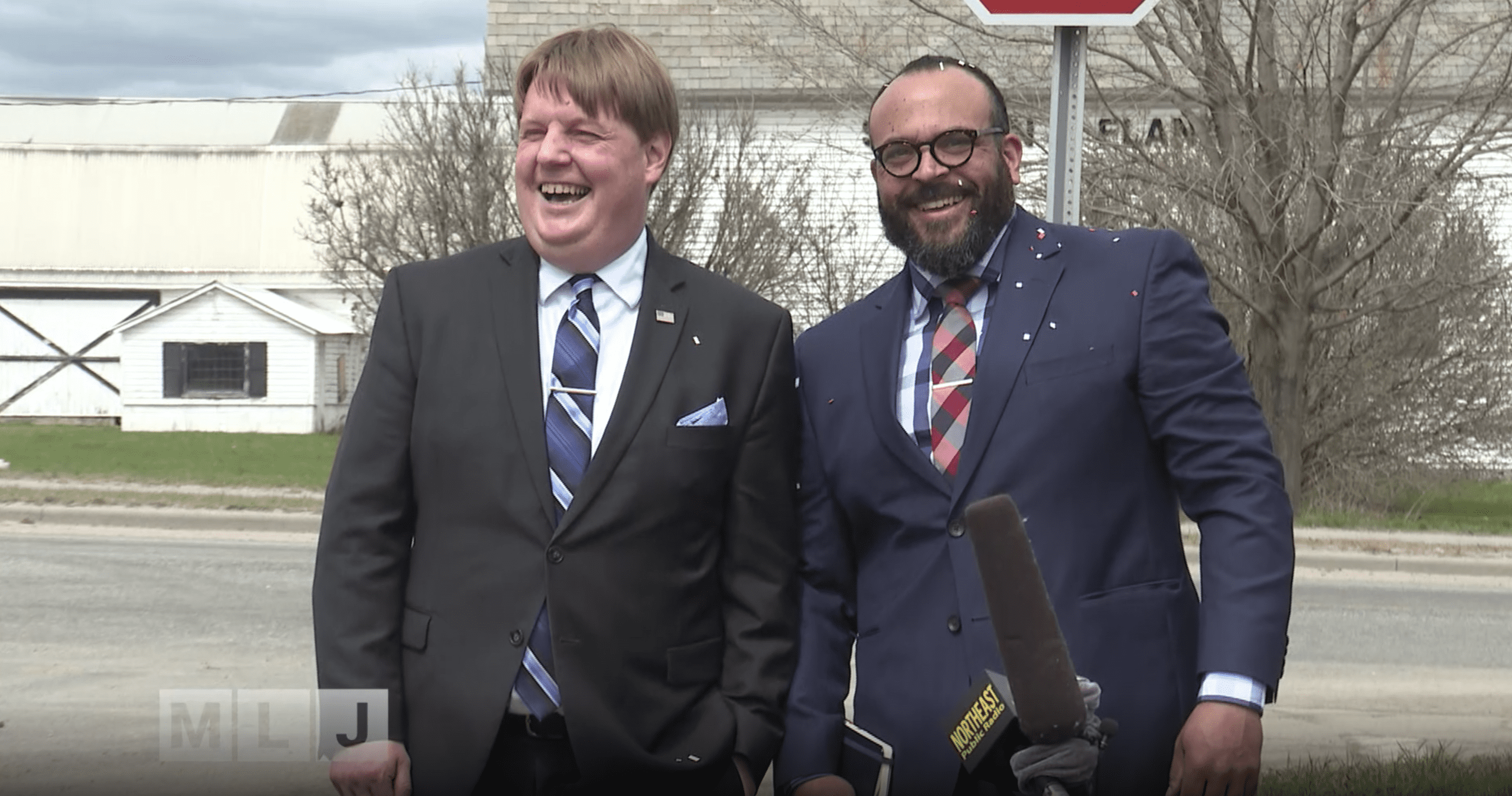 After being at odds for several years over disputes that ended up in the courts, the City and Town of Plattsburgh have reached a truce. The new agreement will drop lawsuits that included the dispute over payouts from a “PILOT” agreement between the city and town for the Falcon Seaboard power plant, and the legal battle over the City wanting to annex more than 200 acres it bought in the Town of Plattsburgh off Rugar Street near Interstate 87 that it may eye to develop in future. As part of the deal, the Town will be getting 18 acres of land near the airport that currently sit with the City’s boundaries. Beyond settling the lawsuits, Mayor Chris Rosenquest and Supervisor Michael Cashman say the agreement puts the Town & City on a new path working together on future development and shared services.

Watch extended interview with Mayor Rosenquest & Supervisor Cashman on addressing the housing crisis in both the Town & City, and Mayor Rosenquest on where things stand with the City’s DRI Durkee Street Project: https://youtu.be/m9euJxB5yK0 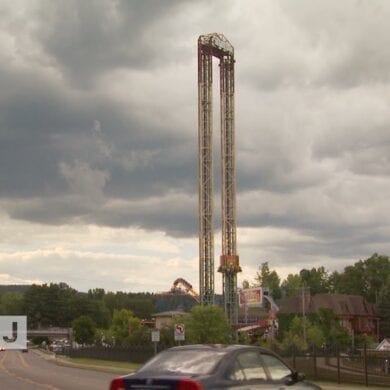