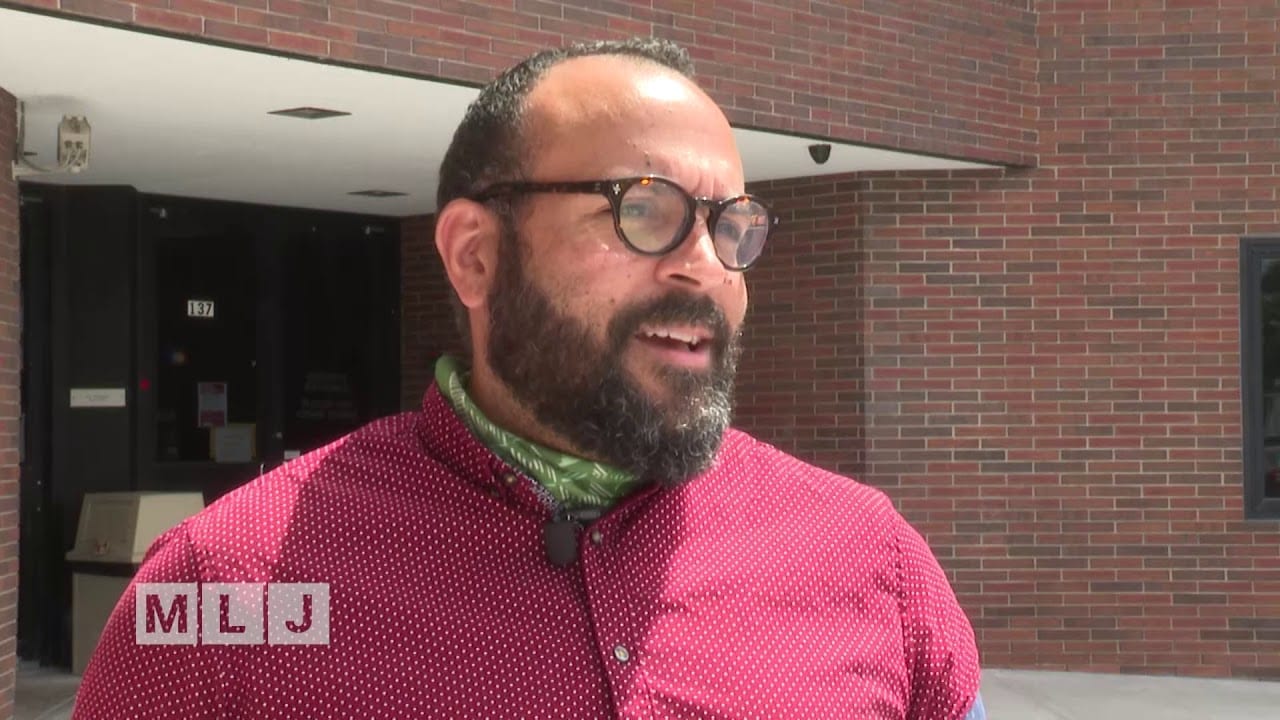 The coronavirus played a major role in the primary among Democrats running for Mayor in the City of Plattsburgh. A race decided not at the polls, but by hundreds of mail-in ballots that were counted this week. Clinton County Legislator Chris Rosenquest defeated current Mayor Colin Read by more than 300 votes and will go on to face Republican Scott Beebie in the November election.

Read Mayor’s Statement on Democratic Primary Results: “I thank the three candidates who were willing to dedicate their next four years to service to the residents of our city, and the remaining two candidates who I hope will conduct clean campaigns that focus on the concrete things each of them will do to rebuild our city and lower taxes in this incredibly challenging time. I wish them the best of luck.”