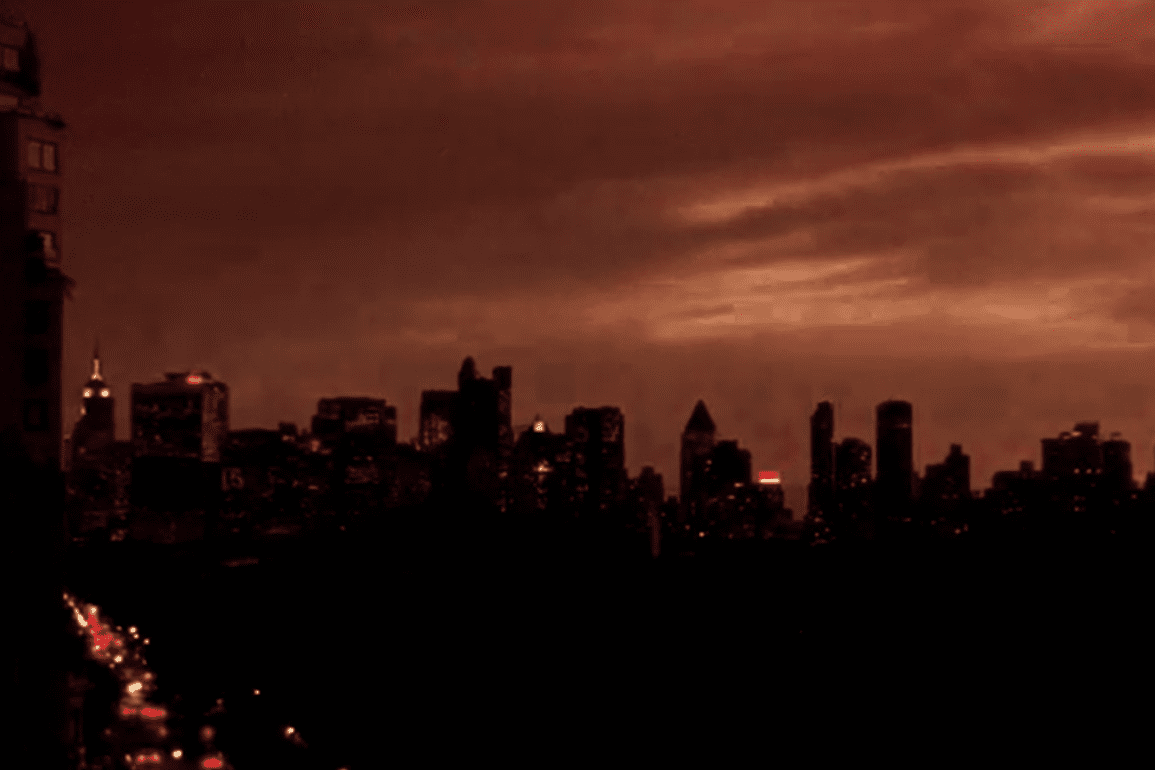 For this week’s Passport Pick, experience the story of the five black and Latino teenagers from Harlem who were wrongly convicted of raping a white woman in New York City’s Central Park in 1989. Directed and produced by Ken Burns, David McMahon and Sarah Burns, the film chronicles the Central Park Jogger case, from the perspective of the five teenagers whose lives were upended by this miscarriage of justice. 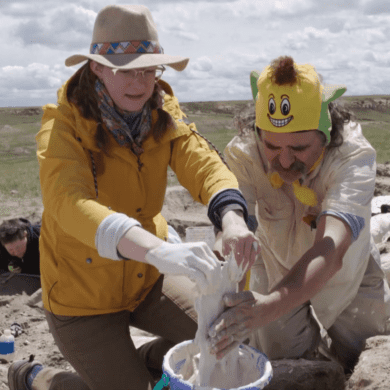