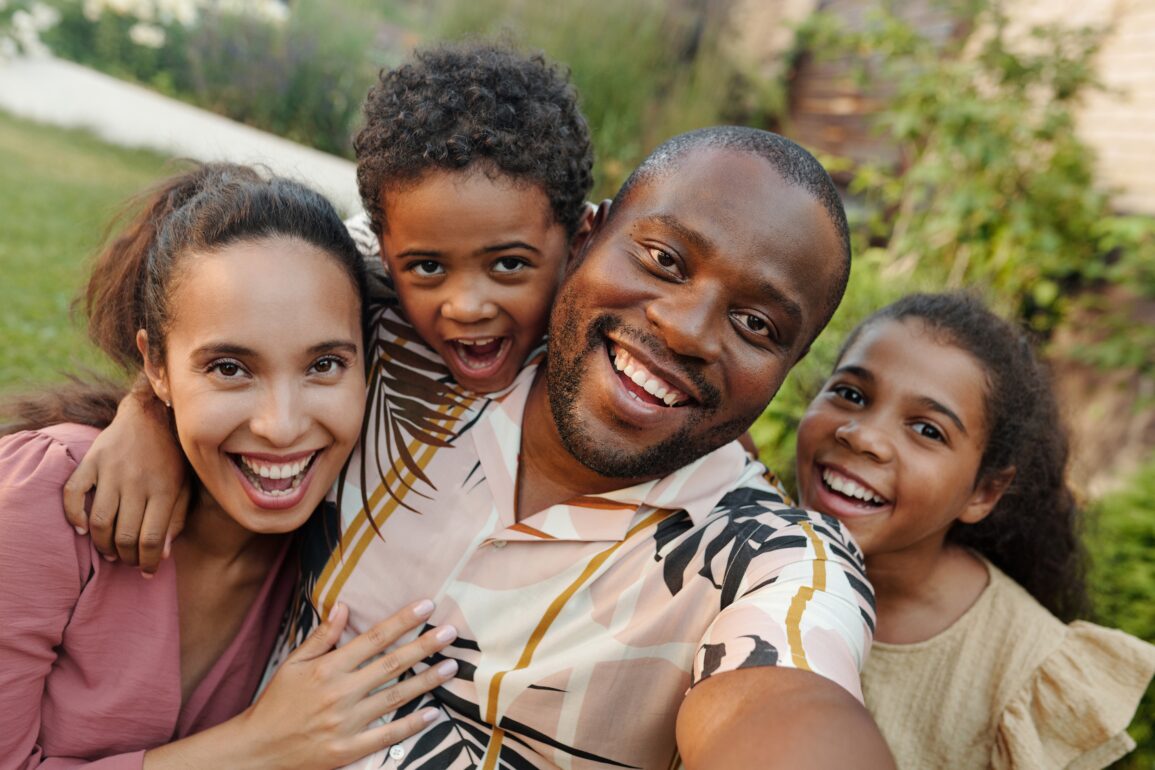 Juneteenth, the oldest nationally celebrated commemoration of the ending of slavery in the United States, is celebrated every year on June 19th.

After President Lincoln’s Emancipation Proclamation, which had became official January 1, 1863 and called for the immediate liberation of all enslaved people, it took nearly two and a half years for the news to finally reach Texas. On June 19, 1865 the Union soldiers, led by Major General Gordon Granger, landed at Galveston, Texas and finally delivered the news that the war had ended and that the enslaved were now free. However, even following the announcement, or what is known as Order Number 3, there was still confusion and peril for many enslaved people.

Set against this uncertainty and violence, the newly “freed” black men and women of Texas and the Freedmen’s Bureau fought for what is now known as Juneteenth. Through grassroots efforts, they transformed June 19th from a day of unheeded military orders into Juneteenth, and the first annual celebration began one year later in 1866.

In 2020, following sweeping local and national protests in reaction to the death of George Floyd on May 25th, Governor Andrew Cuomo officially designated Juneteenth as a state holiday in New York, serving “as a day to recognize the achievements of the Black community, while also providing an important opportunity for self-reflection on the systemic injustices that our society still faces today.” In 2021, President Biden signed a law making Juneteenth the first new federal holiday in decades.

Below are videos, articles, activities and events to help teach our children about what Juneteenth is, why it is an important historic moment in our country’s history, and how it is celebrated today.

How Juneteenth (and Other Celebrations) Can Be Meaningful For Your Family

Grades PreK-3
What does it mean for us to celebrate Juneteenth? By looking more closely at all the cultural rituals and traditions that families honor we can find deeper purpose in each.

Grades K-5
For families with young children, books can be a great start for important conversations about understanding the history and traditions of Juneteenth.

Juneteenth | All About the Holidays

Grades K-5
Each June we celebrate the end of slavery in the United States in 1865. Across the country, family and friends gather to celebrate and learn more about the history and experience of African Americans before and after slavery.

Grades 9-12
From the long-running Austin PBS annual program Juneteenth Jamboree, this clip features historian Harrison Eppright as he traces a timeline starting with Confederate General Robert E. Lee’s surrender at Appomattox on April 9, 1865. It took several months for the news of the end of the Civil War to reach Texas. US Major General Gordon Granger arrived at Galveston Bay on June 19, 1865 to take control of the state and declare all slaves in Texas free under the Emancipation Proclamation – the first Juneteenth. While no longer slaves, African Americans continued to be denied citizens’ rights for the next 100 years.

Grades 9-12
Twin sisters Jordan and Mia Smith discuss the history of Juneteenth and its significance in present day America. The sisters explore the historical context of the holiday and offer insight into their own lives.

Why Are Cookouts So Important For Black Joy? | Trial & Tribulation

Grades 9-12
Local voices of the black community in Minnesota explain the importance and power of moments of Black joy, from family cookouts and church barbecues to community celebrations such as St. Paul’s Rondo Days, to celebrating National Holidays like Juneteenth. What makes community gatherings so necessary for Black joy?

On June 18th at 7 PM, John Brown Lives! partners with Adirondack Film and the Lake Placid Center for the Arts to present a powerful documentary about events in our own, Lake Placid backyard. “Searching for Timbuctoo” tells the little-known story of a Black settlement, established in the wilds of upstate New York, that brought together a group of ardent abolitionists willing to risk their fortunes, their families, and their futures to destroy slavery. Directly following the screening, Director Paul Miller will lead a Q&A session.

Juneteenth is now a national and state holiday which celebrates the end of slavery in the United States. On June 19th at 9 AM, the “Colors of Freedom” tour will be a unique way for families and visitors alike to experience the struggles that took place locally. The tour will feature seven different stops with re-enactors, docents, and celebrations of the freedom spirit in Clinton and Essex counties. Beginning at the North Star Underground Railroad Museum, the event will involve existing museums, exhibits at historic locations, and original re-enactments. The charge will be $10 per person, $20 for a family pass, and preregistration is required.

Juneteenth at the John Brown Farm

Hosted by John Brown Lives, Juneteenth at the John Brown Farm will be held on Sunday, June 19th, 3-5 PM, at the John Brown Farm State Historic Site in Lake Placid. The event is free and open to all. Catch performances by Kuf Knotz and Christine Elise blending hip-hop, soul and classical traditions, and “Remove the Scales from Thine Eyes! Helen Appo Cook,” a dramatic monologue by Robin Michel Caudell from “The Black Opal Suite: Melanated Women in the Adirondacks,” performed by Andrea Baer.

In honor of Juneteenth, check out these great programs on the Mountain Lake PBS Learning at Home block! Join us as we celebrate and learn about the history of this important holiday, and about Black culture in America.

1 PM: Walk Together Children: The 150th Anniversary of the Fisk Jubilee Singers

In Walk Together Children: The 150th Anniversary of the Fisk Jubilee Singers, Dr. Paul T. Kwami and the current singers explore the stories of the world-renowned ensemble’s original nine members and reflect on their roles as students and preservers of the group’s legacy. Directed by Jon Royal in collaboration with Dr. Kwami, the performance film is produced by Tennessee Performing Arts Center.