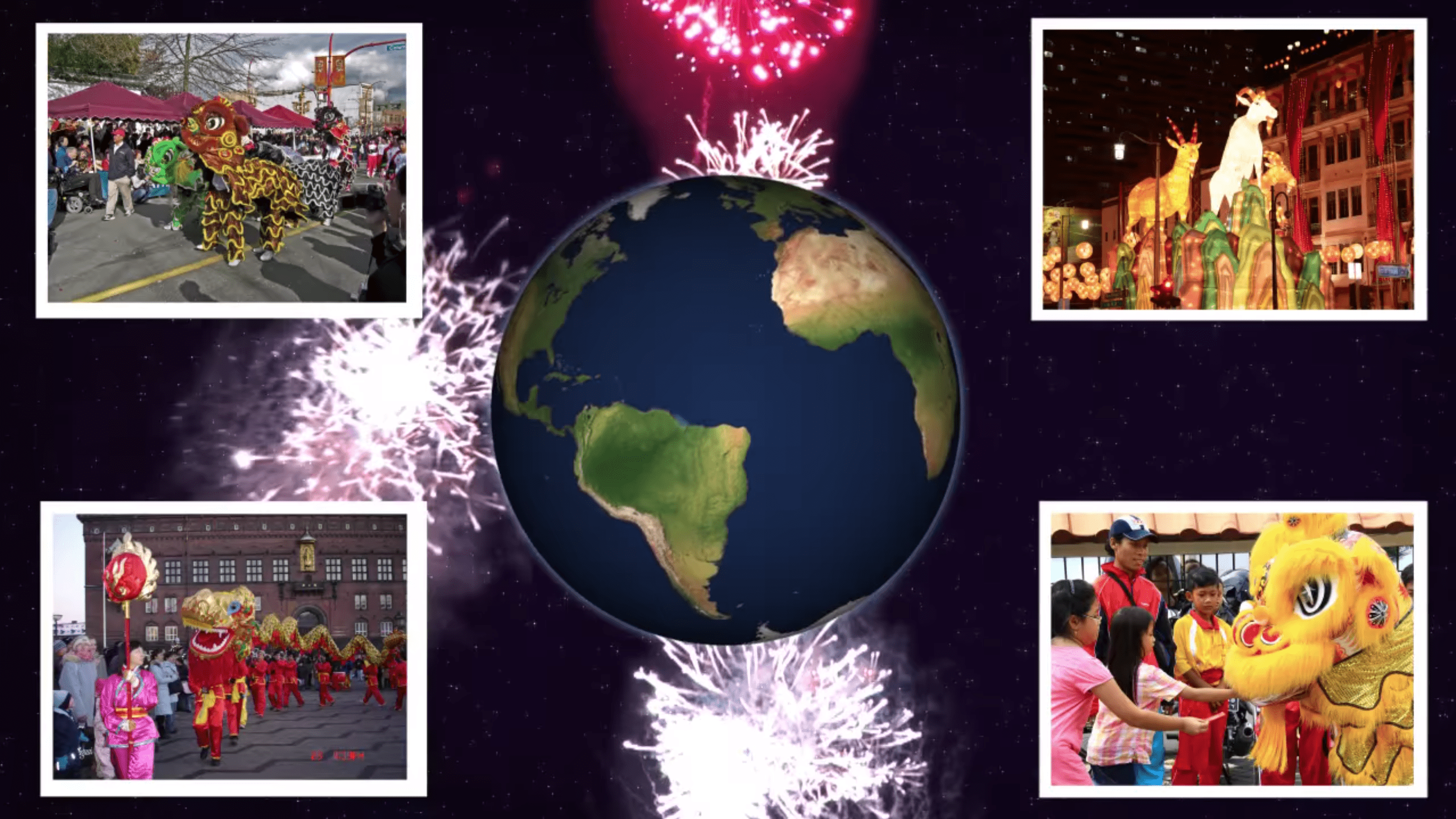 The Chinese New Year is one of the most significant and festive of Chinese holidays, and for many people of Chinese descent in the United States it provides an important link to Chinese culture, heritage and traditions.

The holiday occurs each year in late January or early February, according to the Chinese lunar calendar, and traditionally lasts fifteen days ending with the full moon. This year we celebrate the year of the Ox! This is based on the 12 year cycle of the lunar calendar, and Zodiac, or shengxiao, which associate each month with a specific animal – rat, ox, tiger, hare, dragon, snake, horse, sheep, monkey, rooster, dog, and pig.

Traditionally, people decorate their homes with symbols of good luck, prosperity and happiness, and give red envelopes, called laisee packets, filled with “lucky money” to children and young adults. Families gather for special meals and communities across the globe host parades with music, fireworks, decorated floats, and a dragon dance performed by a massive, beautiful dragon made of paper, silk, bamboo, or rattan.

To learn more about the history and traditions of the Chinese New Year, check out the videos, fun activities and recipes below!

Chinese New Year | All About the Holidays

Grades PreK-5
Learn more about the history and traditions behind Chinese New Year, a celebration of good fortune at the end of winter celebrated by Chinese people around the world.

Grades PreK-2
Celebrate the Chinese New Year with Penny and the KidVision Kids as they learn about China’s most important festival. In this video, they explore Chinese culture and traditions, put on lion dance costumes, and more.

Grades 2-6
Chinese New Year is one of the most important and festive Chinese holidays. More than 2.5 million people of Chinese descent live in the United States and Chinese New Year’s celebrations provide an important connection to Chinese culture and heritage.

Grades 9-12
This video from Religion & Ethics NewsWeekly shows a Buddhist family in the US observing the rituals of Chinese New Year. The Chinese tradition of celebrating the New Year began more than 4,000 years ago, and has evolved into a holiday that includes a combination of rituals from Buddhism, Daoism and Confucianism. Also known as Spring Festival, it is celebrated by Chinese communities throughout the world at the end of winter.

Grades PreK-3
The Lantern Festival signifies the end of the Chinese New Year celebration, and happens two weeks later. Your kids can celebrate at home by creating their own paper lanterns!

Celebrate the Chinese New Year With a Gong

Grades PreK-3
What is a gong? It’s a large, hanging percussion instrument that you strike with a stick or a beater for a wonderful, loud resonant sound that will definitely make anyone around you sit up and take notice. In ancient China, it’s said that gongs called farmers in from the fields, and some were so loud that they could be heard almost 50 miles away! Make your own gong with this simple DIY activity!

All Ages
A great way for families to learn about other cultures is by celebrating holidays from around the world with food. Chef Martin Yan shares this delicious Chili Braised Beef Noodle Bowl recipe in honor of the Chinese New Year. 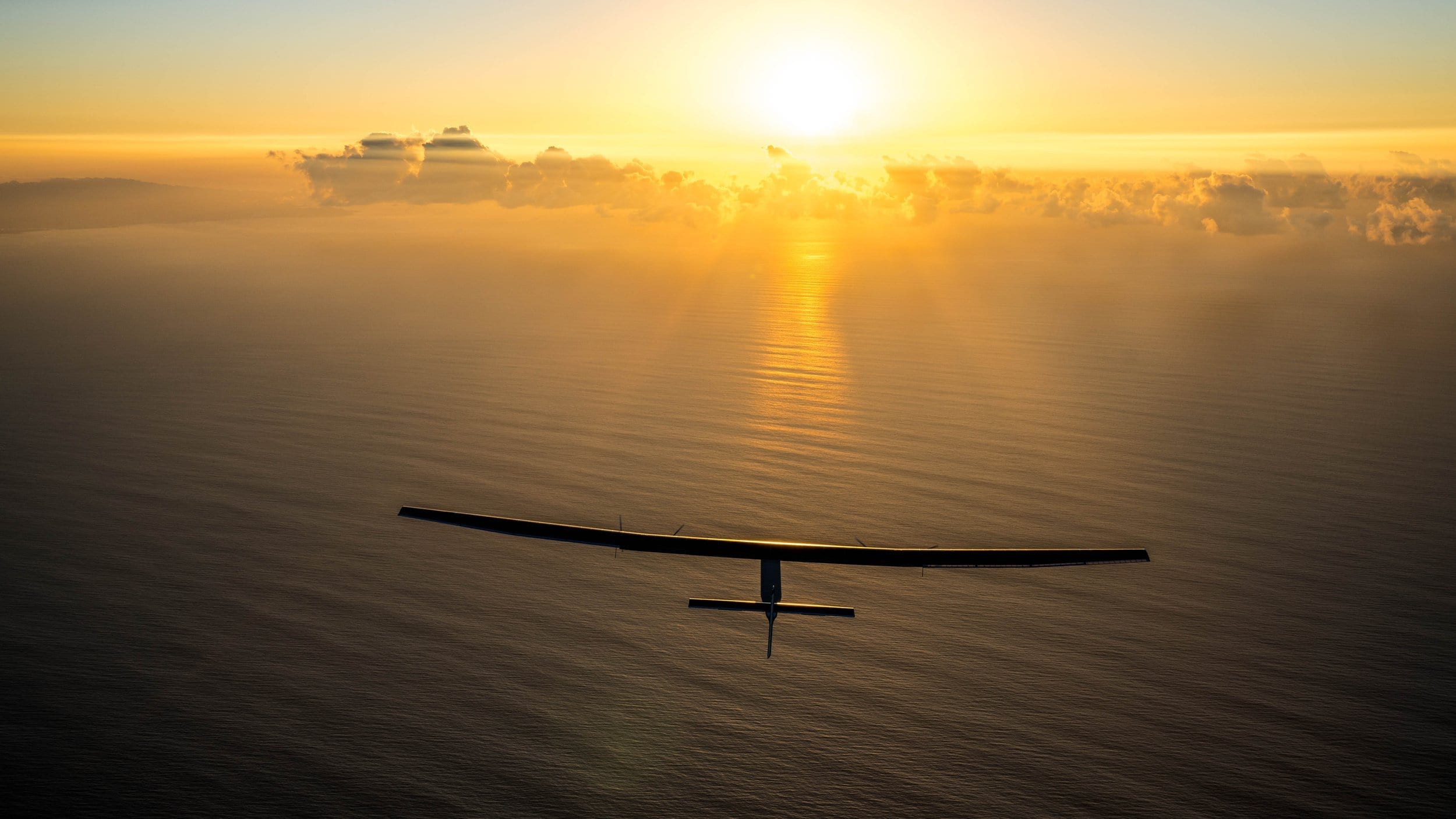