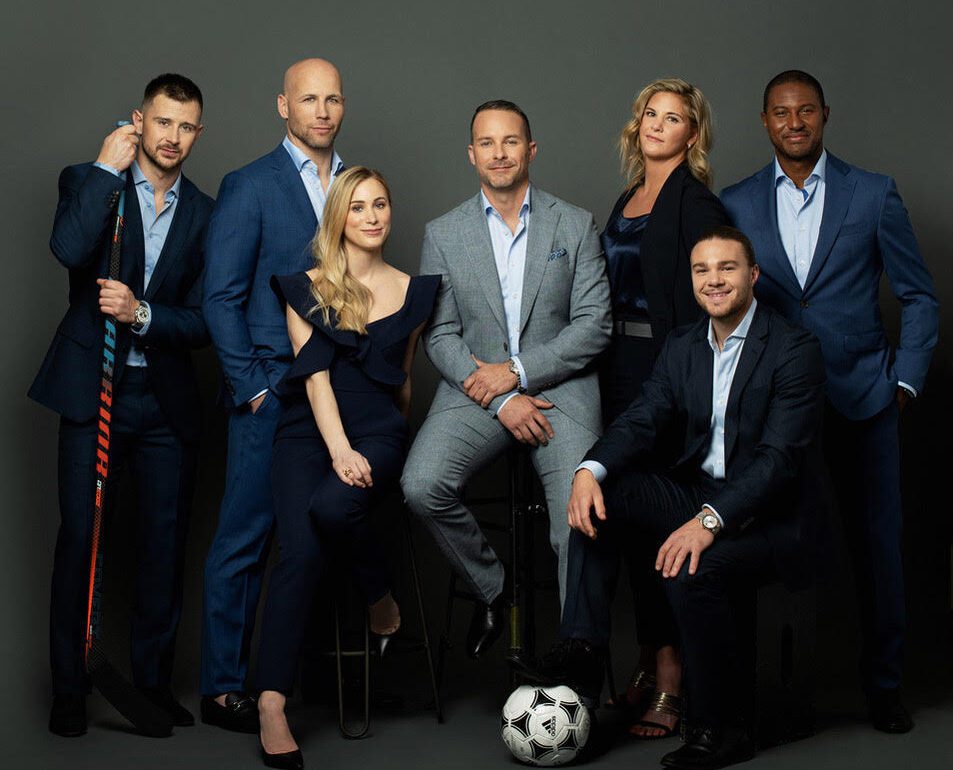 Since its creation in 2016, local advertizing agency MVP Group has managed to establish itself as the number one sports marketing agency in Quebec.

Inspired by an optimistic vision of the future, President and Founder Simon Arsenault started MVP Group to promote sports and their positive values in order to inspire businesses and motivate communities.

Together with his team, over the past five years, Arsenault has successfully launched the mediatic careers of over 60 local sports celebrities as well as professional Olympic athletes including Quebecois hockey icons Guy Lafleur, Patrick Roy and MMA George St-Pierre, by finding innovative ways of creating tie-ins with local brands and companies.

Among other highlights of the past five years, the MVP Group is proud to be at the base of the reconciliation between Patrick Roy and Mario Tremblay for Uber Eats and Georges St-Pierre with Vincent d’Amérique : ( Video below)

“Since the founding of the MVP Group, I have been behind Simon because I admired his
audacity to have left a management position at Evenko to launch a new
enterprise. His perseverance and professionalism pay off today.
His agency has become a major player in the sports marketing market and I have always liked to encourage local talents,” says MMA Georges St-Pierre, one of the greatest fighters of all time.

Next November 23rd, to mark the occasion of the 5th anniversary of the MVP Group, Arsenault will be celebrating his vision, career and his achievements in an invitation only party at Montreal’s Golf Executif.

To learn more about the past and current projects of the MVP Group please visit: