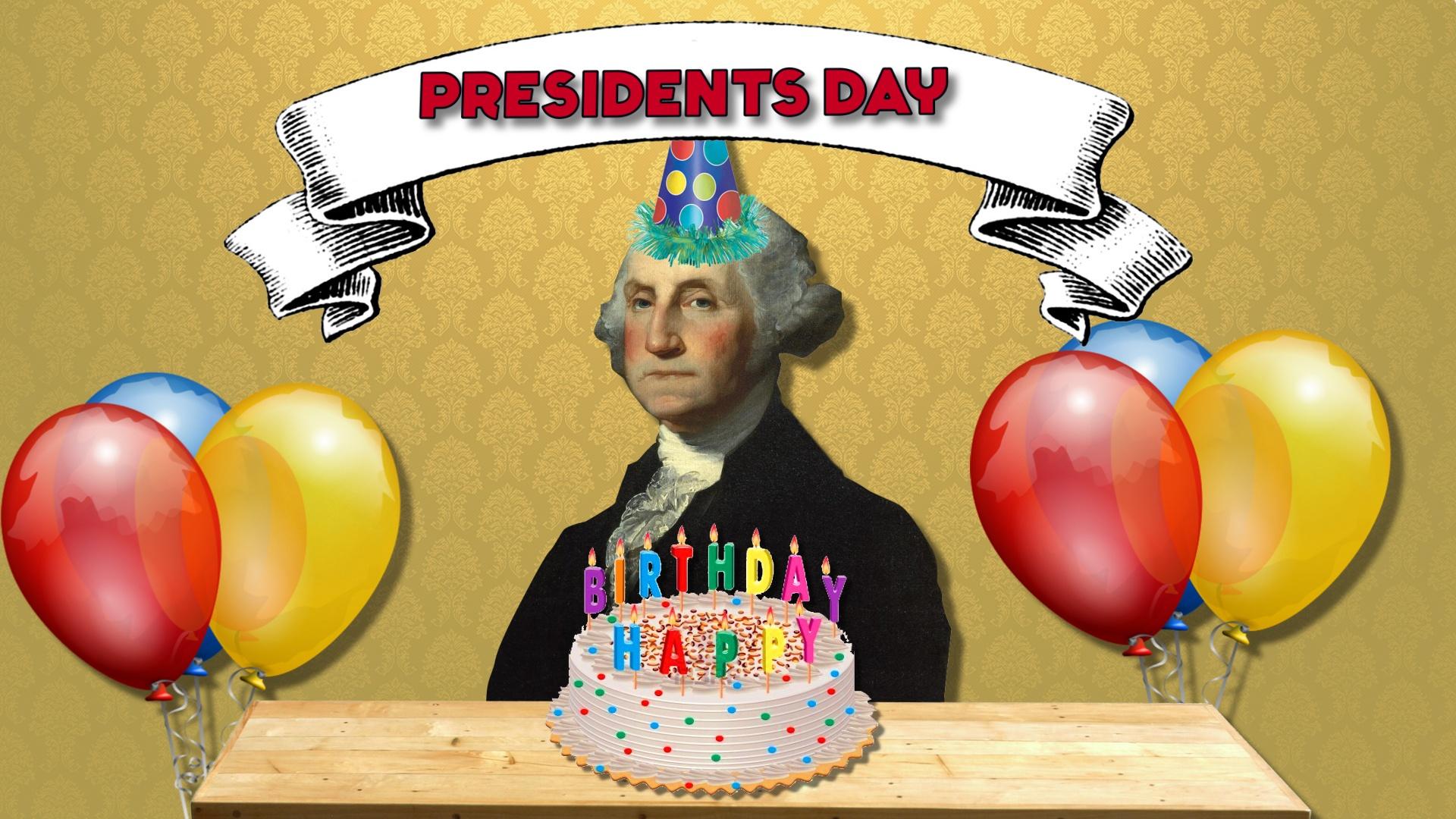 President’s Day is the third Monday in February each year. On this day, we celebrate the leaders of our nation, both past and present – from George Washington to Joseph R. Biden, and each executive in between.

This President’s Day, learn about the role and responsibilities of the President, take a look back in time and explore the history of each presidency, and discuss with our children how they too can be civically engaged to help make a brighter future for us all.

After watching the video above, learn the vocabulary of President’s Day with this fun word search from All About the Holidays. And keep scrolling for more educational resources, books, and videos.

Picture Books About Presidents and Voting

Grades PreK-4
How are you and your kids recognizing Presidents Day? From “Duck for President” to “George Vs. George,” explore PBS Kids for Parents book recommendations about the history of our presidents and system of government!

Grades K-12
Explore the rich history and the institution of the U.S. Presidency—from George Washington to Barack Obama. Understand the duties and powers of the President of the United States and the First Lady, gather important background information with our Presidential biographies, and engage with videos and primary sources that place you back in time at some of the most pivotal turning points in American history.

The 7 Roles of the U.S. President | On the Campaign Trail

Grades 6-12
In this episode of On the Campaign Trail, learn about the seven main roles of the United States president and the responsibilities attached to each one.

Letter to the President

Grades K-3
What would you like the President to know? Write a letter to the President of the United States of America with this worksheet from PBS Kids for Parents.

We the Young People: Messages to the Next President and Vice President

Grades 6-12
In the aftermath of the divisive 2020 presidential election, PBS NewsHour and Student Reporting Labs aired We the Young People, a half-hour virtual special highlighting the impact of young voters. The show featured teen voices, and conversations with experts focusing on issues that affect young people. In these videos, students share what they hope the newest White House administration accomplishes by directly addressing President Joe Biden and Vice President Kamala Harris.

Should We Have a President? | America From Scratch

Grades 7-12
We spend a lot of time thinking, worrying, debating—and, yes, fighting—over who should be our president. But is that the best use of our political energy? In this episode of America From Scratch, we explore the idea of eliminating the presidency entirely—and some other alternatives to our current political structure. Experts share how you can make the biggest difference in government today, regardless of how the political pendulum is swinging. 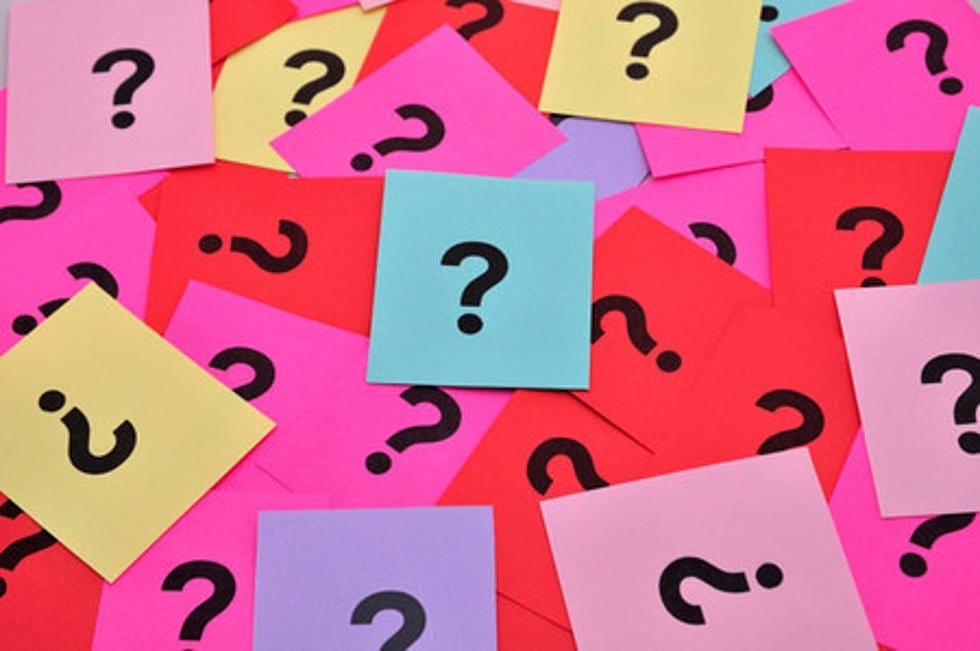 Do You Know About National Trivia Day?