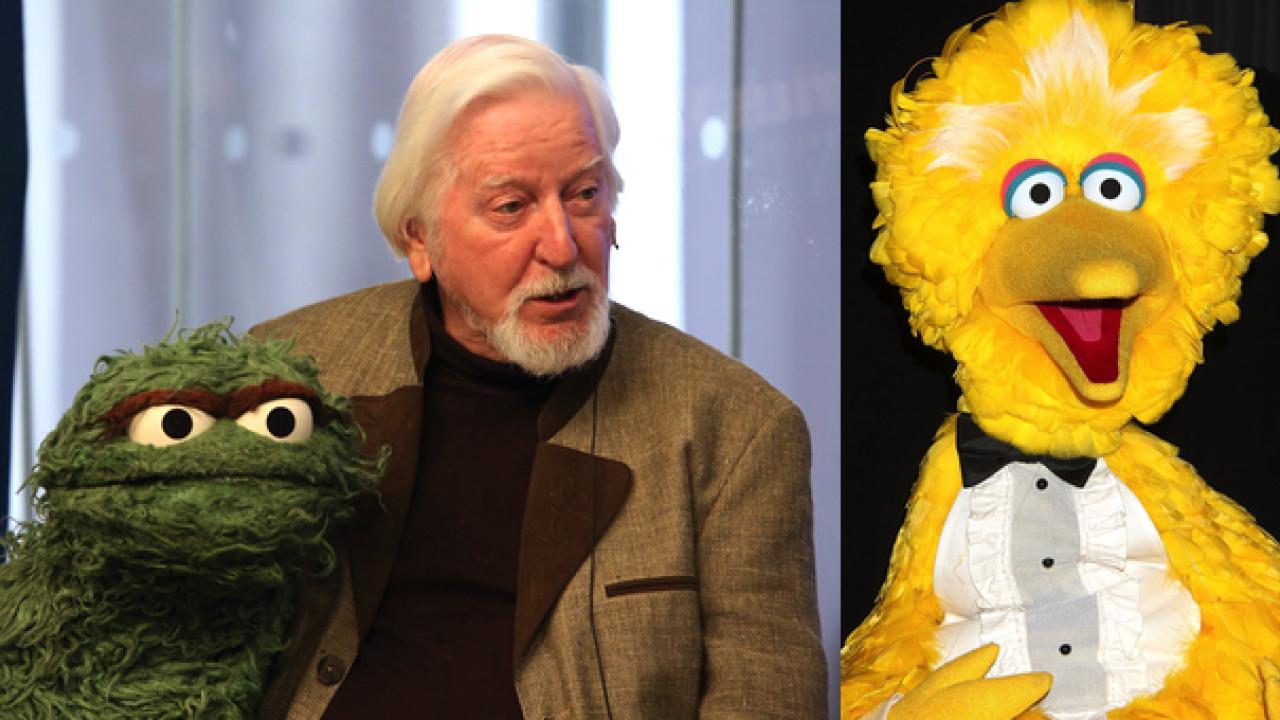 Caroll Spinney, Legendary puppeteer behind Big Bird and Oscar the Grouch dies at 85

Caroll Spinney, who gave Big Bird his warmth and Oscar the Grouch his growl for nearly 50 years on “Sesame Street,” died Sunday at the age of 85 at his home in Connecticut, according to Sesame Workshop.

Sesame Workshop said in a statement that the legendary puppeteer lived for some time with dystonia, which causes involuntary muscle contractions.

In 2004, our producer Paul Larson was lucky to interview Spinney, who shared his experiences playing the biggest, most famous yellow bird on television, and contrasts the character with his grumpier, greener companion, Oscar the Grouch.

Visiting the set of Sesame Street was a dream come true for producer Paul Larson, who grew up watching the show.

This segment originally appeared on “Art Express,” a production of Mountain Lake PBS, in 2004. This piece features an exclusive behind the scenes look at “Sesame Street.” “Sesame Street” footage courtesy of Sesame Workshop.