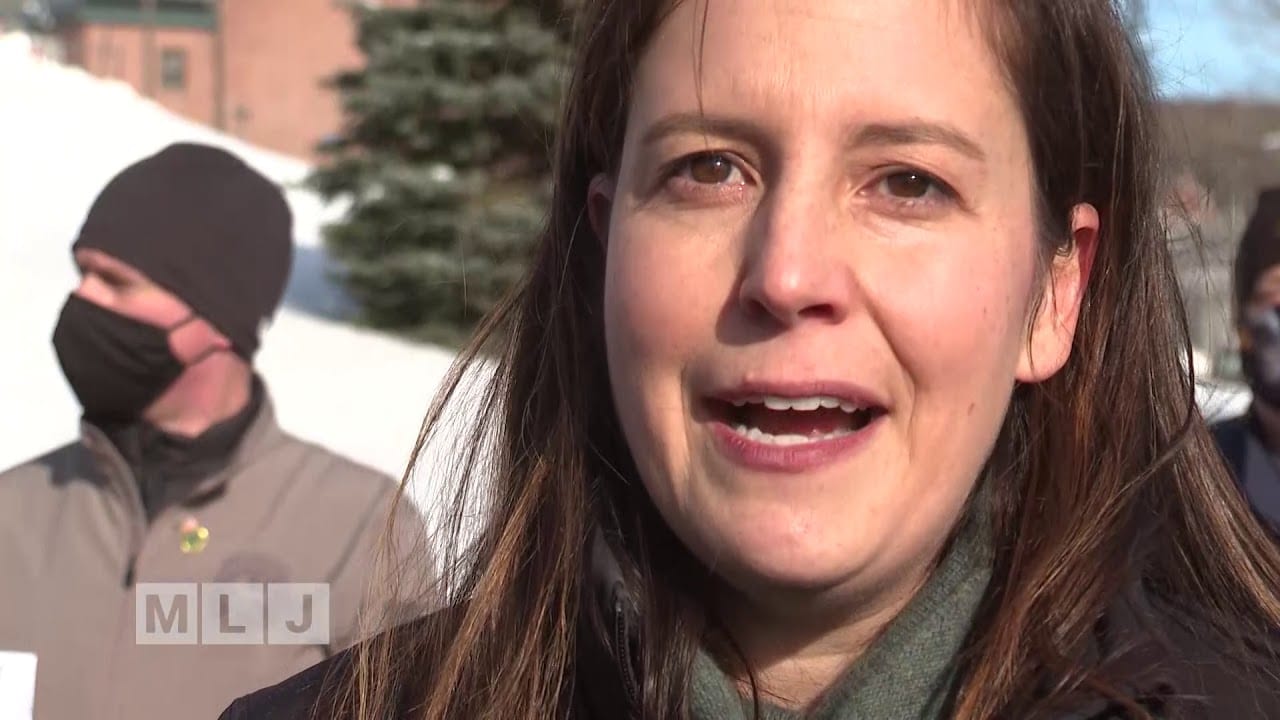 It has been another historic week in Washington with the U.S. House voting for a second time to impeach Donald Trump, this time over the rampage at the U.S. Capitol that the president has been accused of inciting. NY 21 Congresswoman Elise Stefanik was in the North Country last weekend and talked about the riots, her continued support of President Trump, and joining more than 100 other Republican representatives who challenged the Presidential Electoral College Vote.