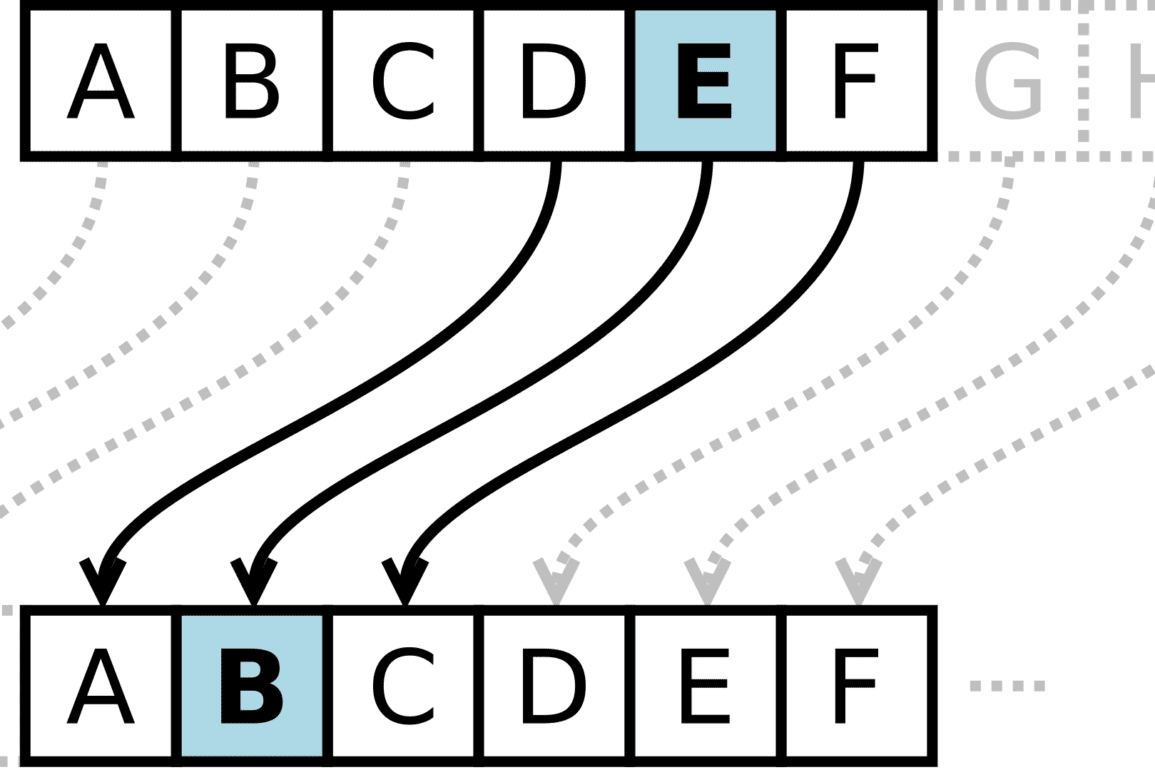 Can You Crack the Code?

What do safe crackers, spies, Ovaltine drinkers, and computer programmers all have in common? Codes, of course!

From ancient Rome to the German Enigma Code in the 1940’s and beyond, cryptography (the art of writing and breaking codes) has been used by societies across the globe to help turn the tides of world wars, encrypt our digital data, and even communicate for help from the middle of the ocean with an SOS call.

Learn more about the history of codes and how they are used today with the videos, interactive lessons, and activities below. Then, try spelling your name out in Morse code, create your own secret messages to send to friends (don’t forget a decoder!), or study up on cybersecurity to help keep your online info from being intercepted.

Secrets of the Code Talkers | The Warrior Tradition

Grades K-5
Understand the role of the code talker during World War II and discover how a Native language served as an unbreakable “secret” code and weapon against the enemy.

Grades 3-5
As both Hacker and the CyberSquad go off in search of a giant cyber-slug, the kids realize that Hacker has a listening device that taps into their communications system. The kids decide to devise a secret code so they can send messages back and forth without Hacker understanding what they are saying. The code involves numbers, which are associated with pictures, and it’s used to send messages explaining where the CyberSquad should travel to find the cyber-slug.

A Faster Way to Test Codes

Grades 3-5
In this Cyberchase clip, Matt shows Jackie and Digit how to make a decoder. He writes the alphabet on the top half of his yo-yo and the numbers one through twenty-six on the bottom half. He explains that by lining up the letter “A” with different numbers, they will be able to interpret different codes.

Grades 6-12
Learn how encryption keeps online information private in this video from the NOVA Cybersecurity Lab. Your messages are coded by email programs and websites to prevent others from reading them. Codes have been used in messages for centuries. Caesar sent coded messages to his military in ancient Rome. In the 1940s, the Allied forces cracked the German Enigma Code, saving lives during World War II. Today, emails are protected through public-key cryptography, which uses numbers from both the sending and receiving email servers to create a key. However, not all online activity is encrypted and in some cases your browsing history, text messages, and data from apps can be intercepted.

Grades 9-12
We’re going to walk you through some common encryption techniques such as the Advanced Encryption Standard (AES), Diffie-Hellman Key Exchange, and RSA which are employed to keep your information safe, private, and secure.

PreK-4
Few things are better than curling up next to a loved one and listening to a good story. Read aloud time helps kids develop positive feelings about books, strengthens their vocabulary and helps them understand the world around them. Here are a few picture books that skillfully weave in mathematical concepts, offering a simple way to excite children’s imagination while increasing their comfort level with math.

Grades K-3
Secret messages and codes have been used throughout history — and by the Odd Squad — to keep messages private. They’re even used to figure out each agent’s special badge number. In this activity, your spy kids can practice math, spelling and writing skills while creating a secret message for a loved one!

Grades 1-3
This game from Odd Squad will help children with counting and cardinal numbers, and identifying and counting patterns in 1’s, 2’s, 5’s, and 10’s.

Grades 3-5
In this Cyberchase interactive, you must complete a series of shape, number and color patterns to crack Hacker’s safe. Given the first four terms in the pattern, you must select the correct color/number/shape combination of the next term.

Grades 5-12
Decipher and create historically-accurate spy communications like those used by George Washington and the Culper Spy ring in the American Revolutionary War using this primary source and transcript. Leaders were dependent on reliable communication channels for military success; Washington’s secret intelligence served as a critical advantage over the oft-superior British forces. Put yourself in the shoes of the colonial spies and deepen your understanding of the challenges and purpose of spy communications.

Grades 6-12
Learn about protecting information by trying coding, password cracking, and spotting email scams in NOVA’s Cybersecurity Lab Game. Players assume the role of chief technology officer of a start-up social network company that is the target of increasingly sophisticated cyber attacks. In the game, players must complete challenges to strengthen their defenses and thwart attackers. The lab also features stories of real-world cyber attacks, a glossary of cyber terms, and short animated videos that explain the need for cybersecurity; privacy versus security; cryptography (cyber codes); and what exactly hackers are.

Learn more about the history of cryptology and codebreaking on the Mountain Lake PBS Learning at Home block! Weekday afternoons from 1-3pm, these documentaries and programs are great for hybrid or distance instruction, and families looking to spend some extra, quality time together.