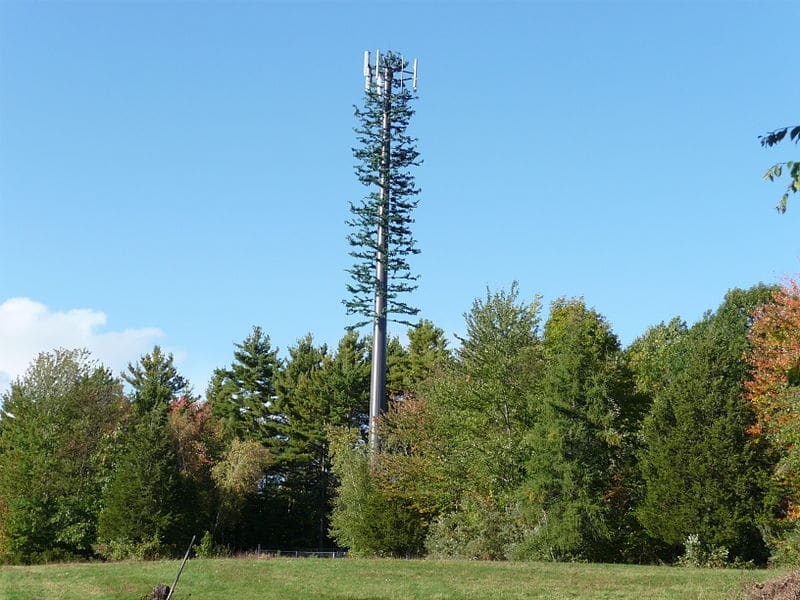 The on-going efforts to get better cell phone and high-speed internet coverage to every corner of New York State. Two years ago, Governor Cuomo came to the North Country to announce a third round of state money, $500-million in all, to extend broadband to every last mile of New York. And while there has been progress, plenty of gaps remain, especially across the North Country and Adirondacks. Senator Betty Little & Assemblyman Billy Jones are part of a state task force now looking into how to expand cell and broadband coverage. They join us for an hour-long discussion in our Mountain Lake PBS Studio along with Neil Woodworth of the Adirondack Mountain Club and Dave Wolff with Adirondack Action. They discuss how a constitutional amendment passed by voters two years ago may soon allow for the laying of new fiber optic cable, and construction of towers, greatly widening cell phone coverage and broadband service throughout the Adirondack Park and rural communities across the Northern Tier. Two major carriers, T-Mobile and Sprint, who are seeking State approval of their merger plans, are being asked by the Attorney General to expand their coverage area and services offered in rural areas, including the North Country. 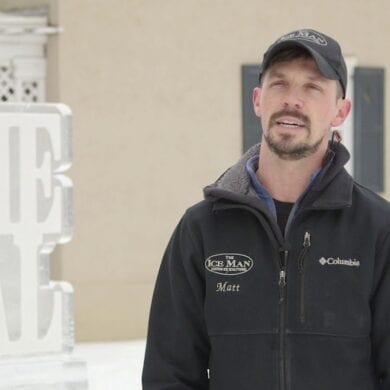