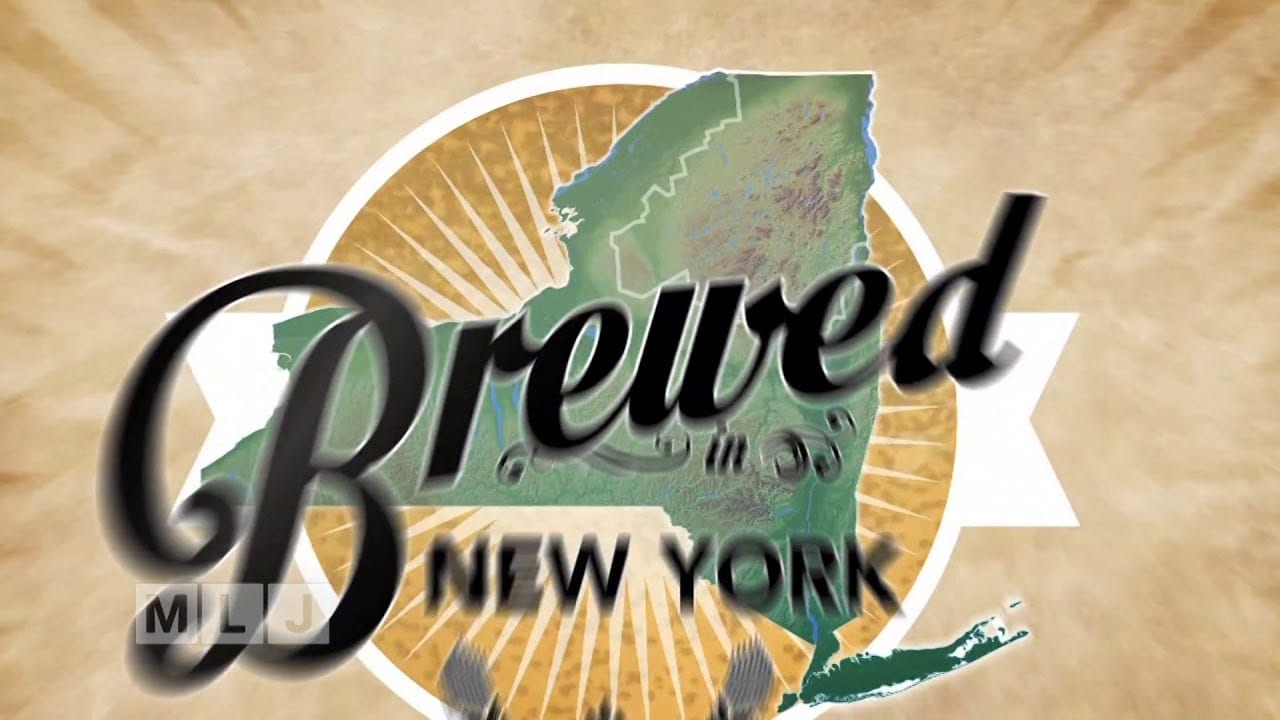 There is a revolution going on in New York, the state’s craft beer business is booming. New York now has more than 400 breweries. We look at the growth of the craft beer industry across New York, including the new Paradox Brewery that is being built in North Hudson and is the centerpiece of the state’s new Gateway to the Adirondacks tourism hub. We also look at some of the popular craft beer breweries that have opened in the North Country. Mountain Lake PBS is presenting a new series, called Brewed in NY, which showcases the state’s growing craft beer industry. On Saturday, September 8th at 6pm, Brewed in NY will focus on 3 breweries in the Adirondacks, including Big Slide Brewery in Lake Placid, Adiriondack Brewery in Lake George, and the AuSable Brewing Company in Keeseville.

Get more information, watch behind the scenes and video extras from Brewed in NY on their Youtube page: https://www.youtube.com/channel/UCSdxFqYyVkAeRLG-jZO5-vw

Watch the “Brewed in NY” promo: