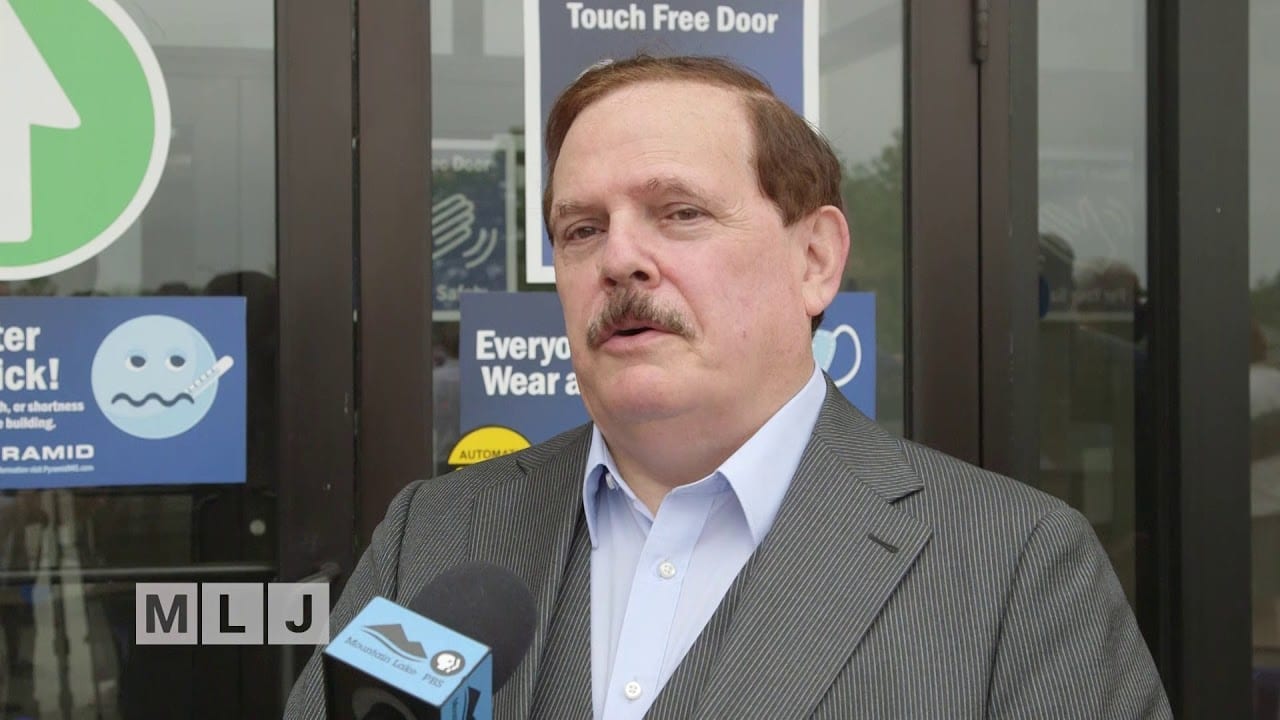 There is growing frustration over the extended border closure. 29 members of Congress, including NY 21 Congresswoman Elise Stefanik have asked the governments of both the U.S. and Canada to come up with framework to allow the reopening of the Northern Border. North Country Chamber of Commerce CEO Garry Douglas says the countries should come up with guidelines that allow the border to reopen in phases. Northern New York is losing out on millions of dollars in tourism due to the extended border closure. 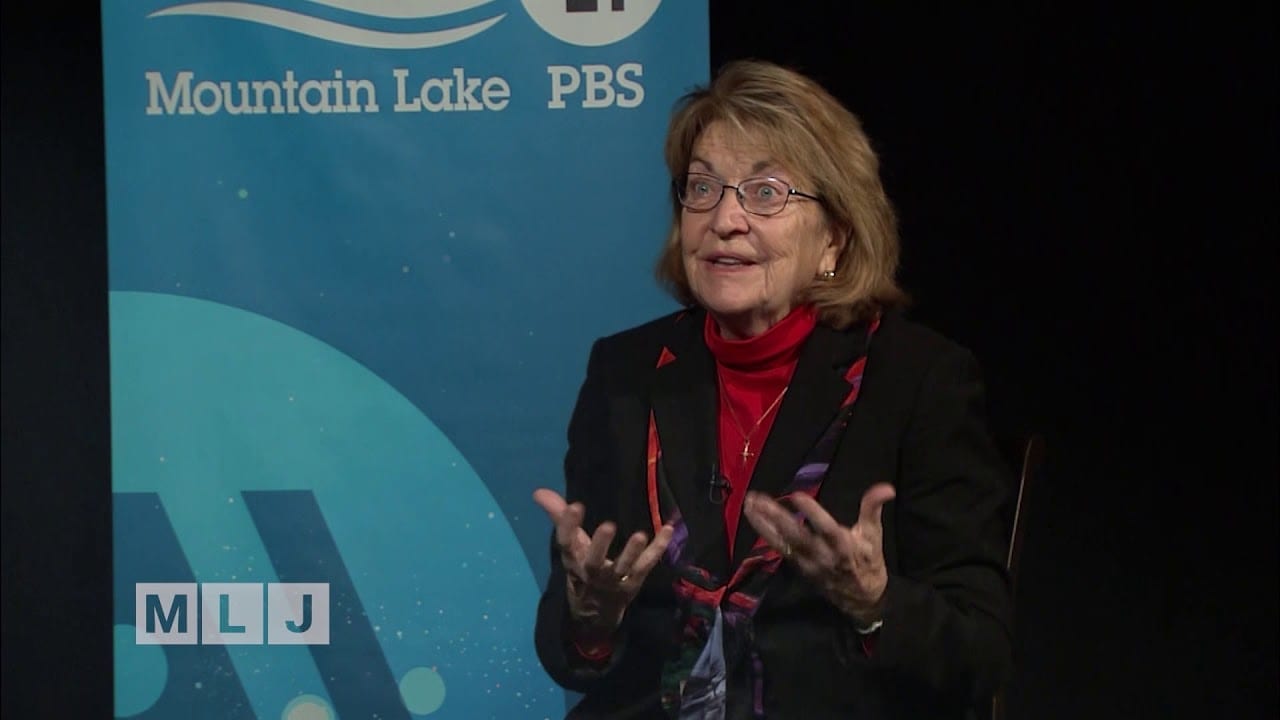