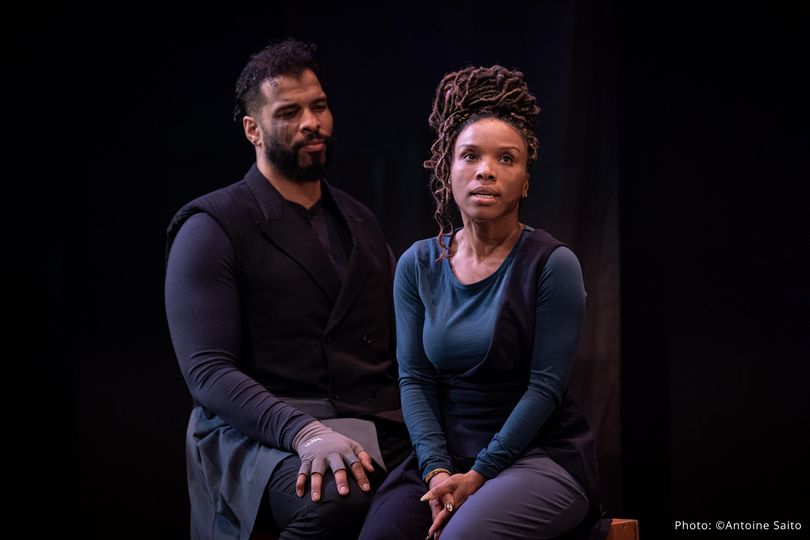 Black Theatre Workshop is BACK with LIVE theatre!

Witness the journey of Pipeline, a powerful look into the education system, a mother’s fight to protect her son, and the grim reality of inequality…

This Black Theatre Workshop production, co-presented by Théâtre La Licorne and Théâtre de La Manufacture, will first hit the stage with an English run from April 12th -23rd, followed by a French run from April 26th -May 8th, 2022.

The title of the play refers to the phenomenon that American sociologists have termed the “school-to-prison pipeline,” whereby young people who are excluded from the school system often quickly find their way into the prison system.

Pipeline eloquently raises important questions about parenting, education, identity and how equality of opportunity depends on social class and ethnicity.

Theatre La Licorne is happy to welcome the Black Theatre Workshop for the first time within their premises.

BTW is fully dedicated to presenting works from the Black community. The company has just celebrated its 50th anniversary last season!

BLACK THEATRE WORKSHOP was founded in 1971 and remains the longest running Black Theatre Company in Canada. Their mission is to promote and produce Black theatre that educates, entertains and inspires.

The company also offers regular programming for youth, and each year, gives out two awards to young people who have shown promise in the arts, in addition to the Martin Luther King Jr. Achievement Award, granted to an established senior artist who has made an outstanding contribution to Black artistic and cultural life in Canada