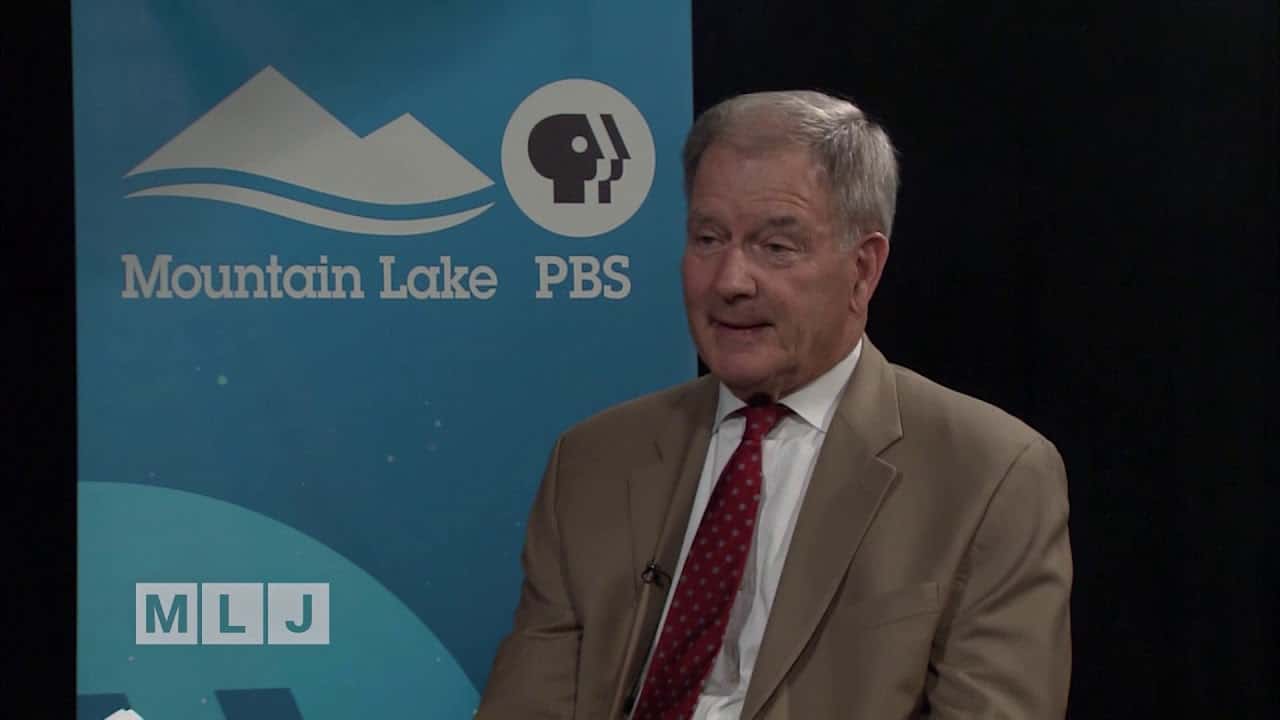 Canadian Prime Minister Justin Trudeau made a trip to Washington this week where he met with President Trump and top leaders in the House and Senate to get a read on the outlook for USMCA, the new North American trade deal to replace NAFTA, and the prospects of it getting approved by Congress.

It is a pressing concern for Trudeau who must decide whether to push for a vote in Ottawa before Parliament adjourns for the summer and federal election this October.

Speaker Nancy Pelosi has yet to decide if, or when, it will be brought up for a vote in the House.

Former New York Congressman and cross-border trade advisor Bill Owens joins us to talk about how much the new NAFTA trade deal will benefit the North Country.

Watch our extended interview with former Congressman Owens on the 2020 Presidential Campaign gearing up, and House Democrats weighing whether to initiate impeachment proceedings against the President. 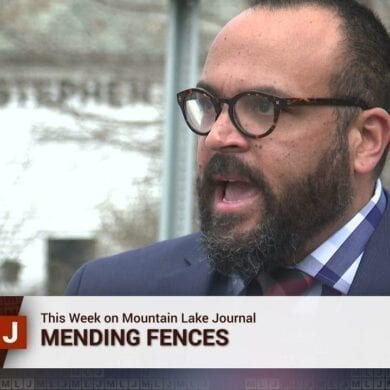