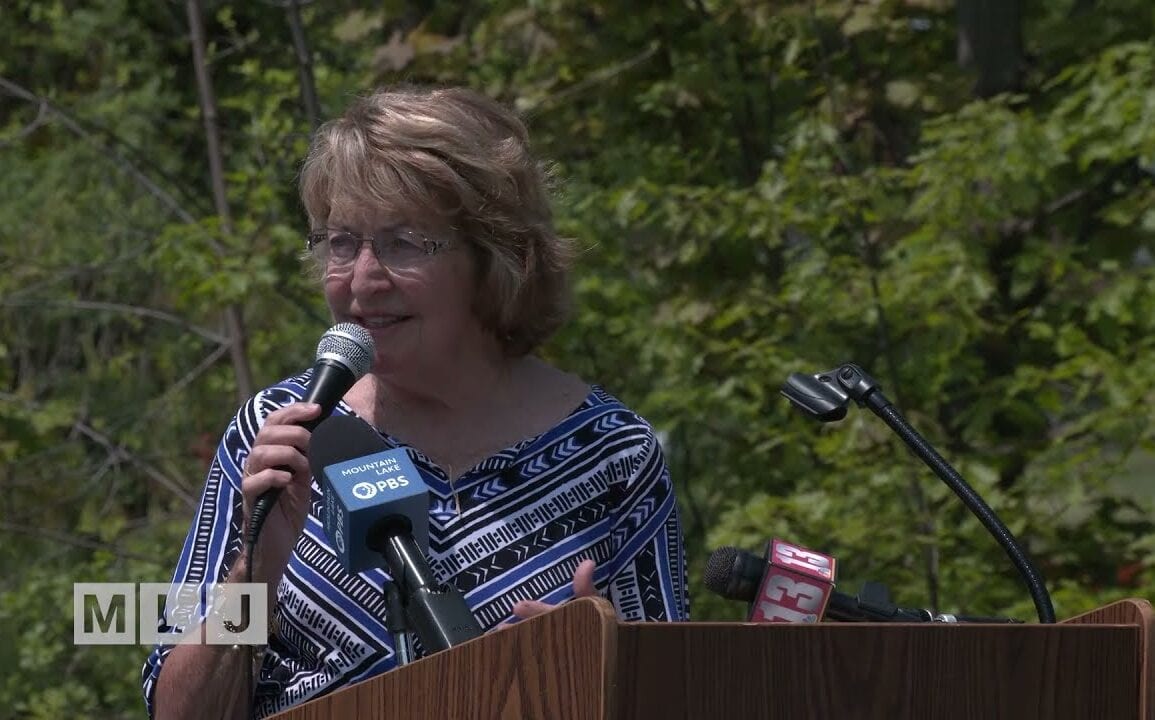 After dedicating decades of her life to public service, former State Senator Betty Little has received a very fitting dedication of her own. The Town and Village of Lake George have renamed one of the main routes that runs from NYS Route 9 to the southern shore of Lake George, in honor of Little, who served for 34-years as a Warren County Supervisor, New York State Assemblywoman, and then for 18-years as the North Country’s State Senator. West Brook Road in Lake George has officially become Elizabeth Little Boulevard. New York Lt. Governor Kathy Hochul was among the dignitaries who recently attended a dedication ceremony to unveil the new road signs and a plaque placed in a park along the road now named in Little’s honor. Watch Full Dedication Ceremony: www.mountainlake.org 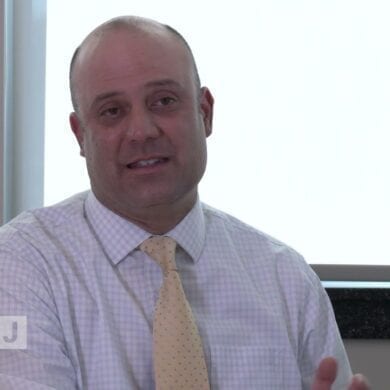