A new book looks at Benedict Arnold’s heroics on Lake Champlain during the Battle of Valcour in 1776 that saved America from a British invasion that historians believe would have quashed the rebellion and ended the war in defeat for America. So what led Arnold, the hero of that critical battle, to become a traitor? Nationally-acclaimed author Nathaniel Philbrick joins us to talk about his latest book, Valiant Ambition: George Washington, Benedict Arnold, and the fate of the American Revolution. 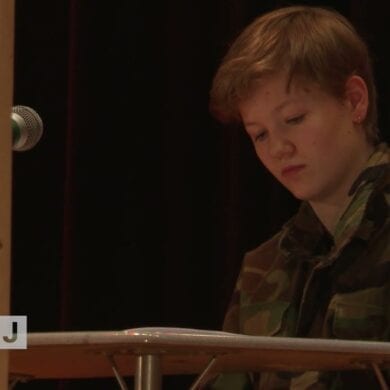 The Show Must Go On at AuSable Valley Central School