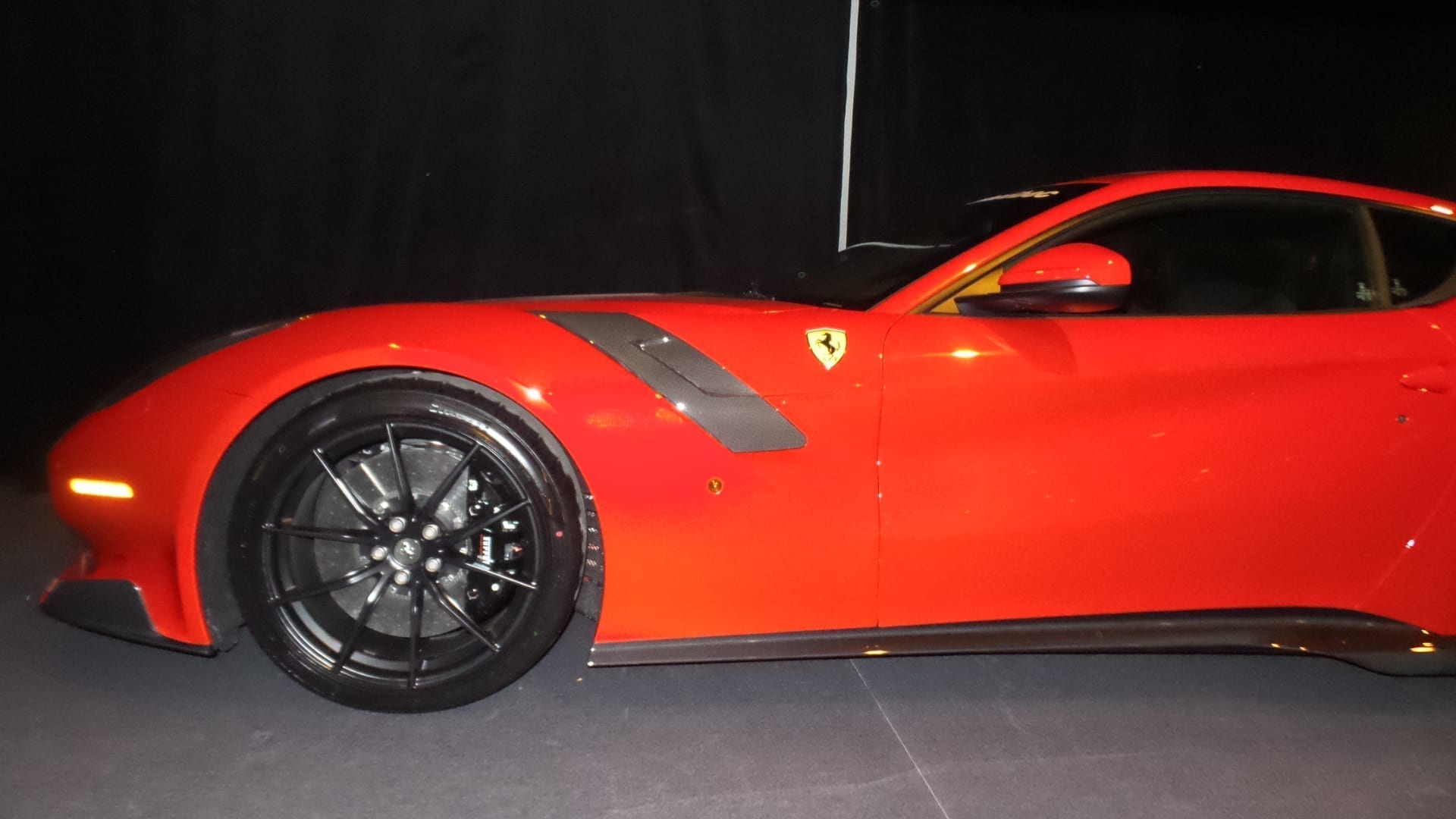 Beat the cold and discover exciting food, theatrical and musical activities in the city !

For those intrepid enough to brave the cold and icy roads in Montreal this week, there are numerous events happening in and around the city for all to enjoy.

Grab a couple of adventurous friends, go out and have an awesome time!

There is a car to suit every taste and budget at the Montreal International Auto Show, currently running until the 28th of January at Montreal’s Palais des Congrès. Over six hundred vehicles are spread out over several floors of the convention center, allowing visitors to have a close-up look, sit in, take pictures and in some cases, even test drive the latest models to hit the market.

Visitors will also get the rare opportunity to view classic, modified and luxury vehicles including the full carbon fiber body Ford GT, as well as the exotic Bugatti Veyron, Ferrari, Lamborghini Gallardo, Porsche 911 and many other vehicular gems on display!

For those visiting the show with younger children, there are several augmented reality and virtual 3D experiences offered by different automakers on the show room floor. Adults and kids alike will enjoy the simulator rides, interactive robots and even a body scanner photo booth that inserts you into several virtual universes.

For more information on times and schedule,please consult the main website:

THE GREAT HOT CHOCOLATE TOUR FOR THE BENEFIT OF LA TABLÉE DES CHEFS | In Montreal and Quebec city from January 20th to the 28th , 2018 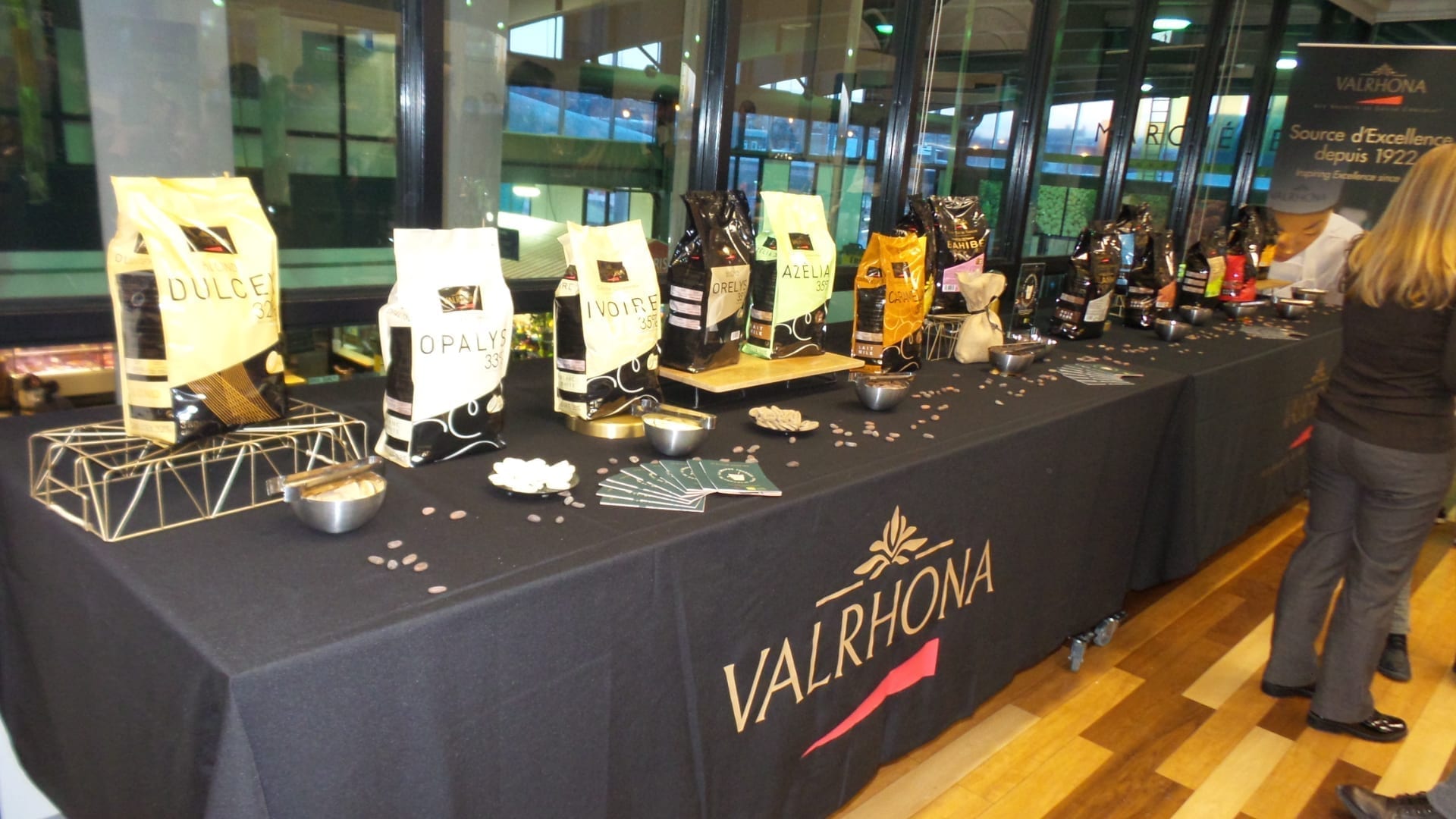 Chocolate lovers, you are in for a sweet treat!

From January 20th to 28th, 2018, the 4th edition of La Grande Tournée du Chocolat Chaud will take place in the greater Montreal and Quebec area

La Tablée des Chefs and Valrhona bakers and chocolatiers have joined forces to offer Quebecers an exceptional chocolate – filled week to raise funds for a worthy cause!

In the greater Montreal area, 25 participating establishments will create an exclusive gourmet recipe based on Valrhona chocolate, sell it for 4$ and donate $ 0.50 per sale to the organization’s training program aimed at developing culinary education for teens in high school.

Valrhona, meanwhile, will offer 50g of chocolate per sale, towards the various social activities of La Tablée des Chefs.

Some of this year’s offerings include the delicious vegan hot chocolate by La Fabrique Arhoma, the pumpkin spice Choco “Trouille” by Talie chocolate and the “January gingerbread” hot chocolate from M manger. 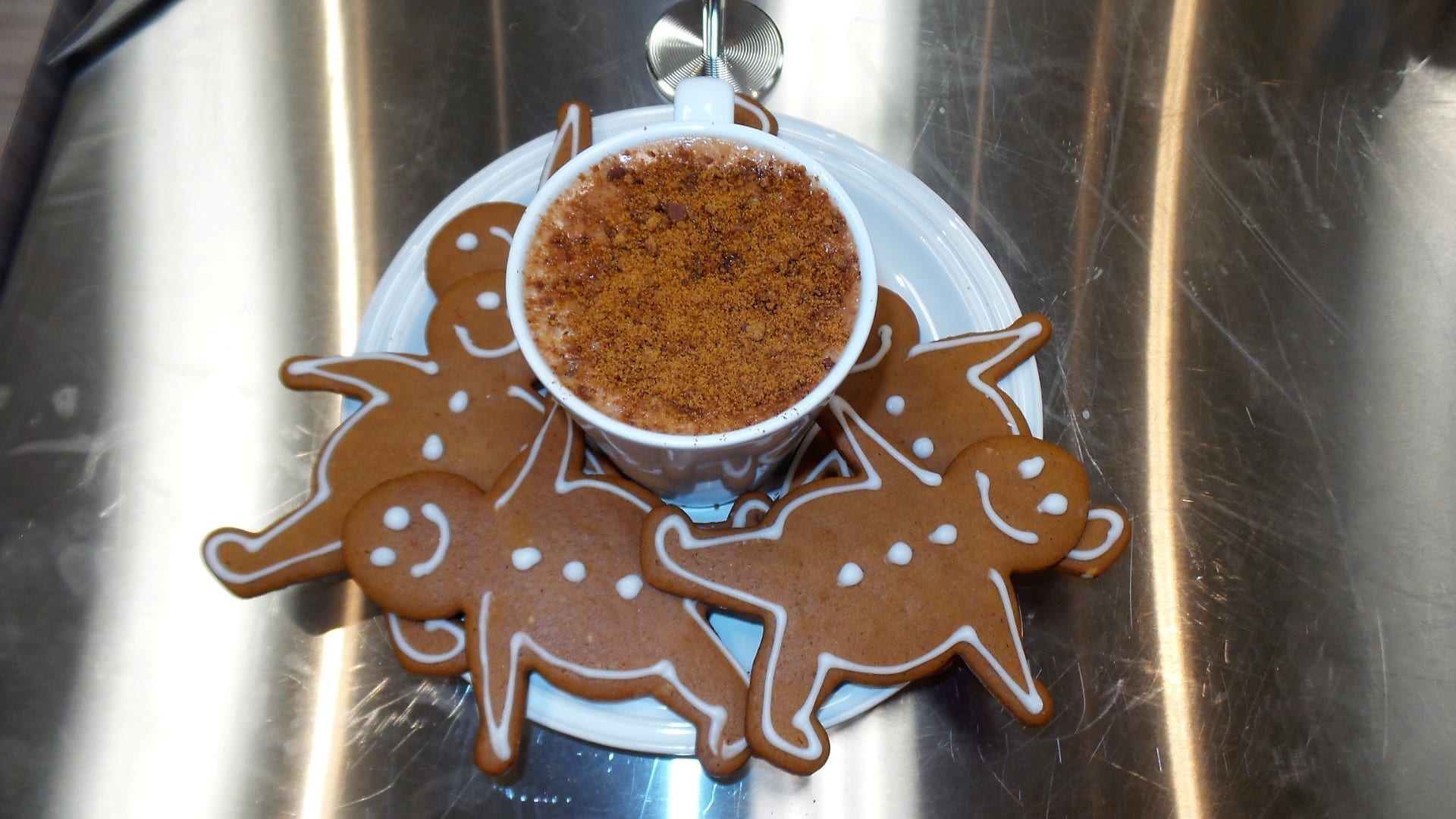 Quebec based Lebanese director and playwright Hanna Abd El Nour, (theatre company Volte 21 ), known for his multidisciplinary works that often analyzes social concerns and crisis of our time, launches his epic masterwork Voyage(s) at La Chapelle this week:
Through three emblematic figures: Ulysses, Don Quixote and Peer Gynt, Requiem’s King Lear – Social Hygiene, Civil Disobedience, The Charter of Common Reasons, Vodka for All, is an epic contemporary piece: an oneiric “rewriting” of King Lear – at which dance and spoken word combine to propel debates on memory, freedom and utopic societies.
Actors Sylvio Arriola, Marc Béland and Stefan Verna share the stage with musician Radwan Moumneh (Jerusalem in my heart) who delivers original music created especially for this production in which artists and citizens gather together to celebrate an endless world of possibilities: a dream utopia.

PASSION in the Highlands: LUCIA DI LAMMERMOOR by Opera McGill, 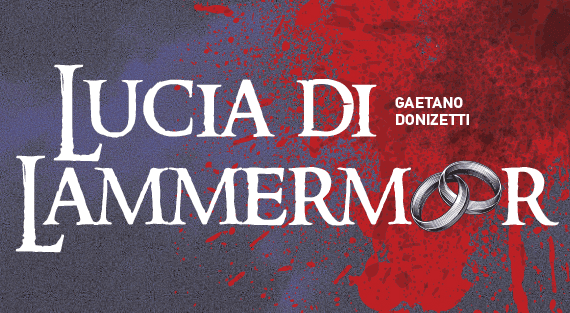 For its 61st season, Opera McGill’s latest production of Gaetino Donizetti’s tragic, but epic love story Lucia di Lammermoor, will whisk its audience away to the billowing highlands of Scotland at Ludger-Duvernay Hall at Monument-National.
The opera’s storyline is powerful and is loosely based on Sir Walter Scott’s historical novel the Bride of Lammermour.

We follow the misadventures of a young Scottish woman, Lucia, faced with an arranged marriage and trapped by norms and family who is misled into believing that her beloved Edgardo is in love with another. She takes matters into her own hands by striking out rather violently…

Featuring a stellar cast of young lead performers and a chorus of thirty, Lucia will be a delightful operatic experience in every sense – musically: from the gorgeous bel canto arias to the iconic ‘mad’ scene performed by three separate Lucias – a different one at each performance, as well as visually with the striking, gothic set design that evokes the supernatural – the whole directed by Patrick Hansen with Stephen Hargreaves conducting the McGill Symphony Orchestra.

For a sneak preview: 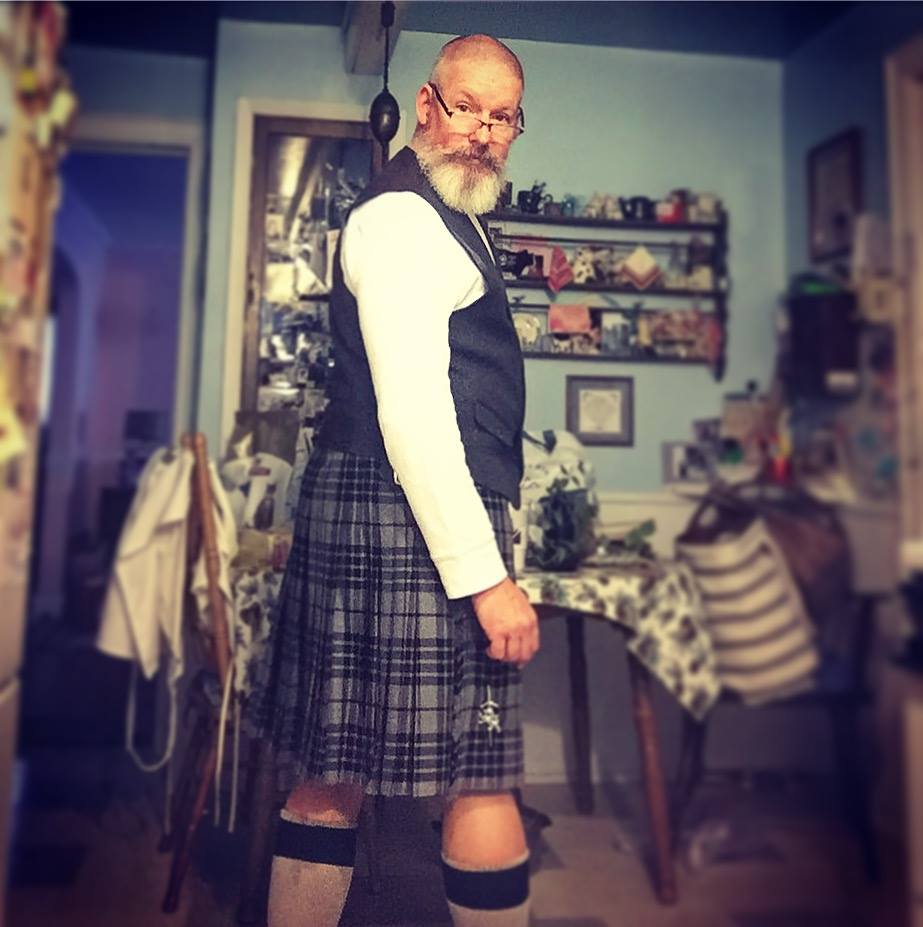 Opera McGill Director Patrick Hansen is wearing a kilt every day throughout the frigid month of January to raise money for women’s scholarships via The International Philanthropic Education Organization.

Set in 1950’s Port Elizabeth, South Africa, this poignant drama starts off rather mellow with the introduction of seventeen year old Harold exchanging intellectual banter and fond memories with the two black servants who have served his family since childhood.
When the young man receives the shattering news that his alcoholic father is returning home and will certainly uproot his current peaceful living, his sudden anger and resentment turns his previous affections and intimacies sour and Harold risks breaking all ties with the closest relationships around him as the conversation escalates into a bitter full scale indictment of the apartheid system and the terrible human cost of the racism it codified and legalized.

Initially banned in South Africa, this piece has become an enduring classic that continues to shine a light on the subjects of inequality and injustice.

Master Harold …and the Boys runs from January 21th to February 11th, 2018 at the Segal Center for Performing Arts.