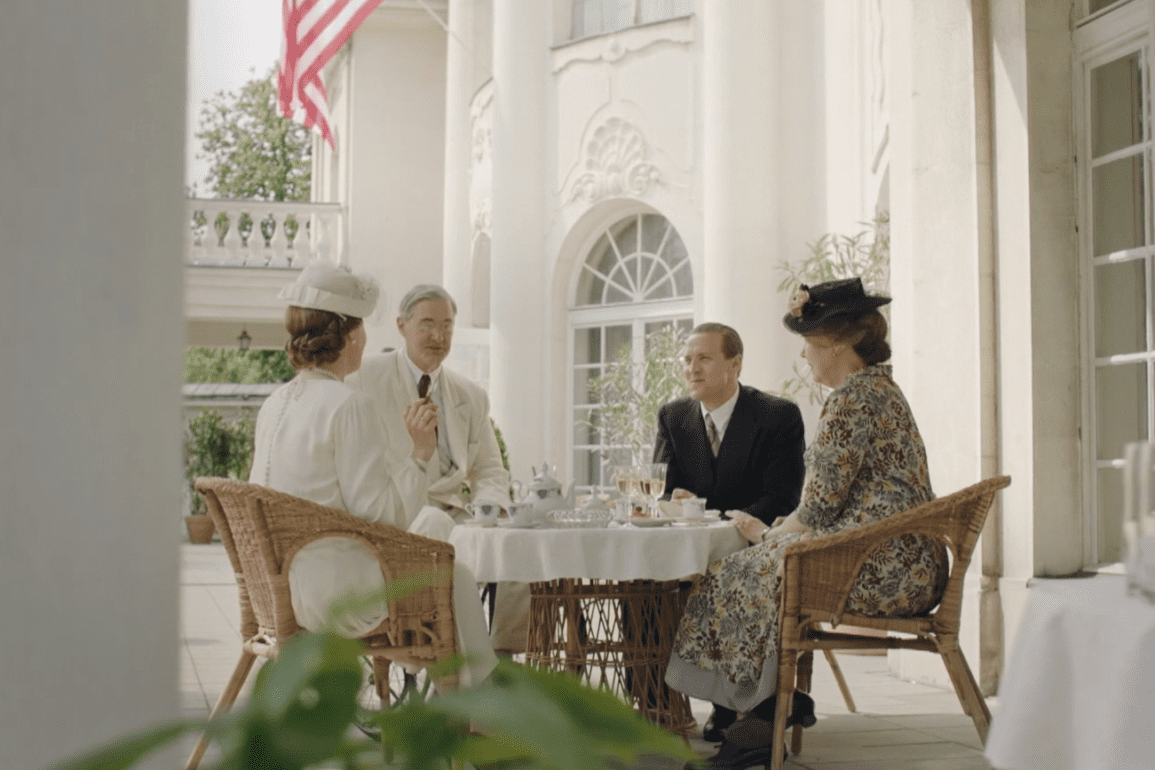 For this week’s Passport Pick, watch as Norwegian Crown Princess Martha and her husband Prince Olav visit U.S. President Franklin Roosevelt in 1939. A year later they must flee the Nazi invasion of their country. 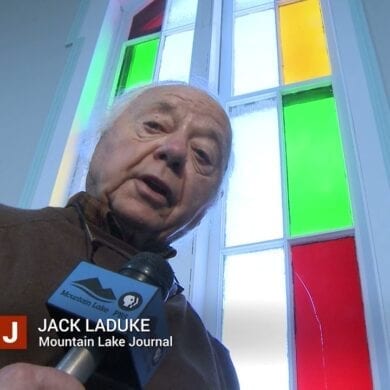