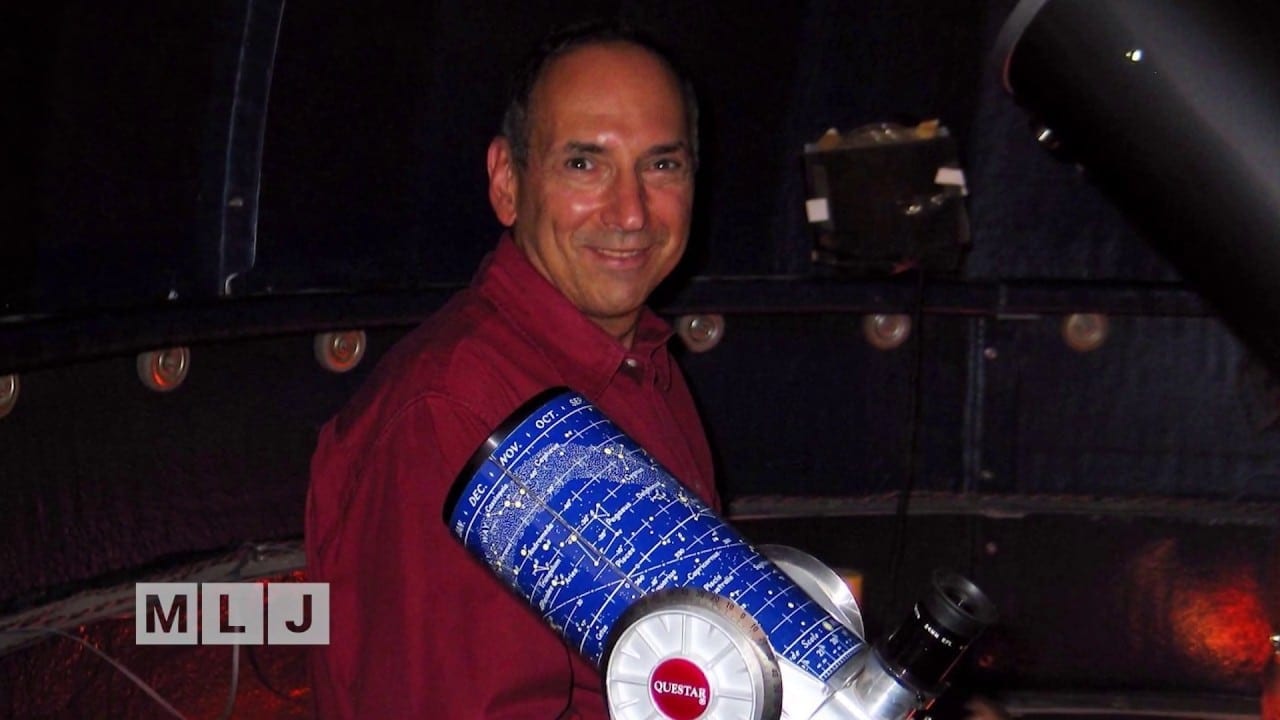 One of the world’s great astronomers remembers working as a camp counselor in Lake Placid, New York during the summer of ’69 and watching the historic moon landing. It helped trigger a passion for the night sky that led David Levy to become one of the world’s greatest comet hunters. Dr. Levy will talk about his discovery of 23 comets and his new book during a lecture at Tupper Lake High School in Tupper Lake, NY on July 31st at 7pm. It comes right on the heels of the Adirondack Sky Festival being held on July 21st, this Sunday, to celebrate the anniversary of the moon landing, and efforts to build a state-of-the-art observatory and astroscience center in Tupper Lake that is tentatively set to open in 2024. 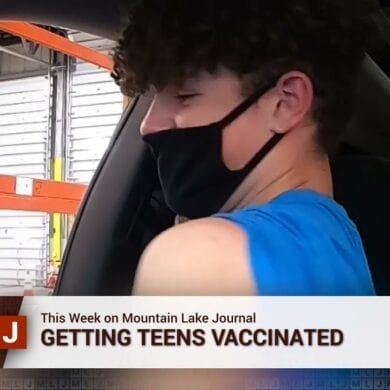