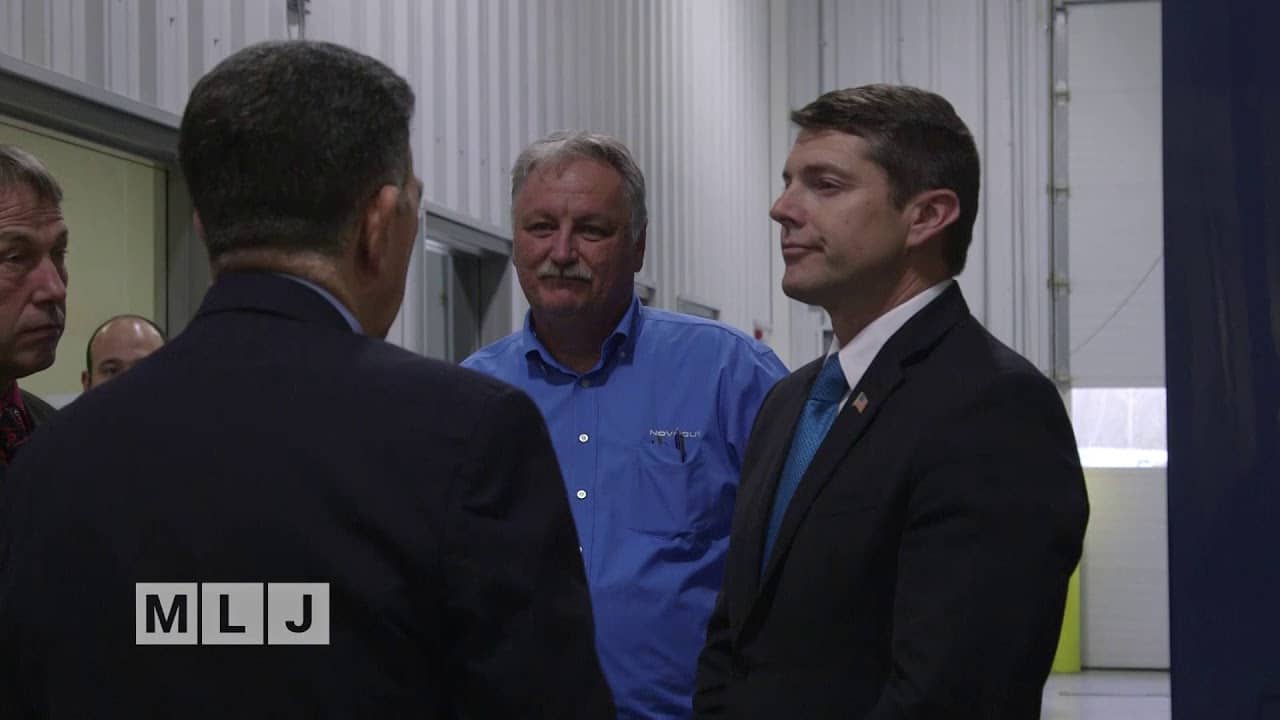 A top ranking member of the NYS Legislature, who is Chair of the Assembly’s Transportation Committee, came to Plattsburgh this week to tour Bombardier and Nova Bus, two of the region’s biggest transportation manufacturers.

Assemblyman William Magnarelli plays a significant role in developing long range goals and state mass transit plans. He says he was impressed by Nova Bus’ new generation of hybrid buses and plans in the near future to roll out an entirely electric bus. Magnarelli says New York is working to be 100% green over the next 15-20 years, so it’s important to come see some of the solutions sooner rather than later.

The Nova Bus plant in Plattsburgh currently employs about 400 workers.