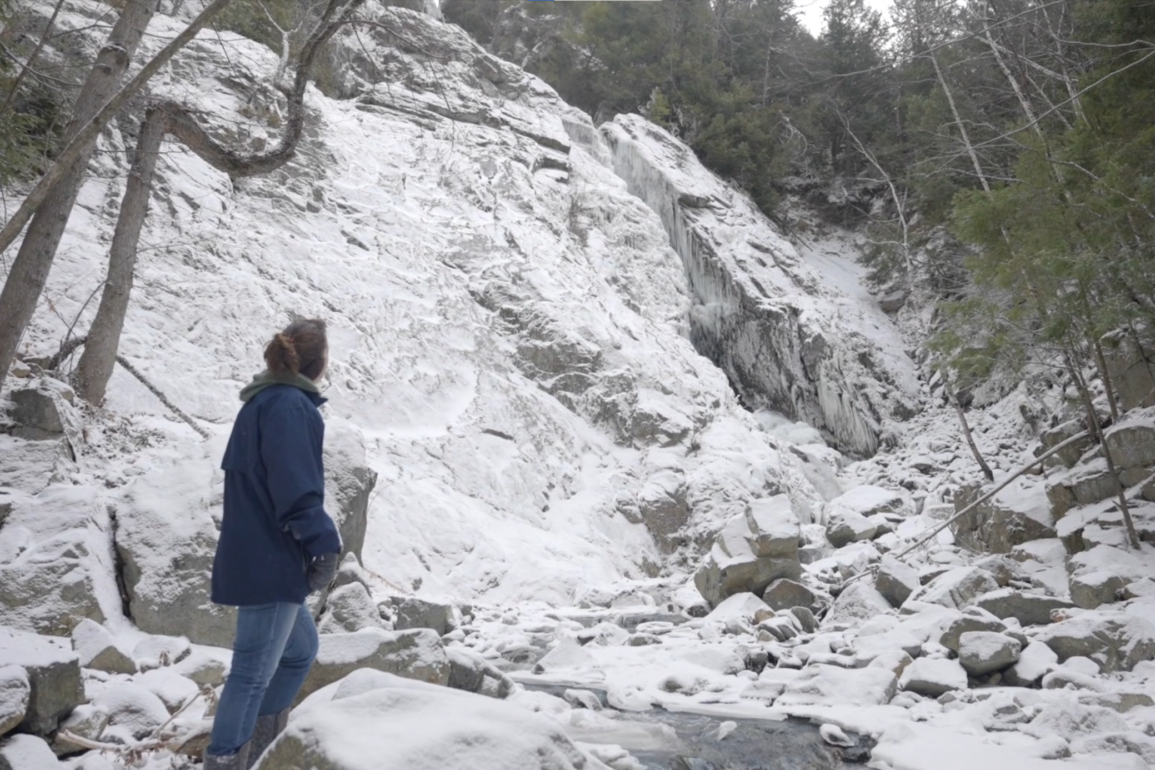 Announcing “A Wild Idea: Birth of the Adirondack Park Agency”

Mountain Lake PBS will premiere its newest documentary film, A Wild Idea: Birth of the Adirondack Park Agency, on Monday, October 25 at 9 PM.

New York’s Adirondack Park is larger than Yellowstone, Yosemite, Glacier, Grand Canyon, and Great Smokies National Parks combined. It is one of the largest unbroken deciduous forests on earth, with a thousand miles of streams and rivers, hundreds of lakes, and lofty peaks. Even more amazing, most of the land within the park is privately owned, and 85 million people live within a day’s drive. Yet, the Adirondacks remain largely undeveloped. A WILD IDEA: THE BIRTH OF THE APA explores the creation of the Adirondack Park Agency 50 years ago and the strident opposition to it from many residents of the park.

The APA was the first agency of its kind, transferring the rights of over a hundred cities and towns in the park to set their own zoning rules to a state agency. Many residents of the park oppose the restrictions, insisting that privately owned land is just that, private, and could not be restricted by the state.

The film is produced by filmmaker Paul Frederick, with a script based in large part on the book, “A Wild Idea: How the Environmental Movement Tamed the Adirondacks” by author Brad Edmondson. Many interviews included in the documentary were conducted by Edmondson in the 2000s while collecting oral histories with the APA’s creators.  Funding was provided in part by a grant from Adirondack Experience, The Museum on Blue Mountain Lake, NY. Below you can watch an interview of Edmond featured earlier this summer on MLJ.