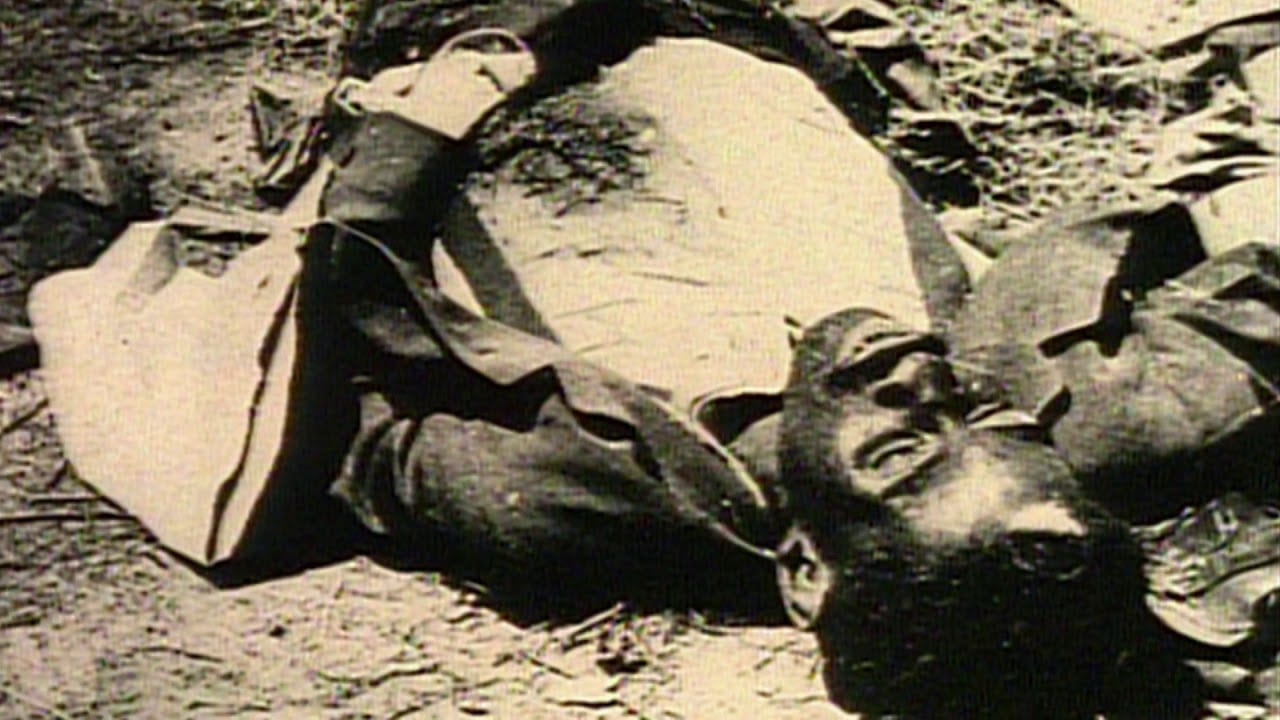 Goin’ Back to T-Town tells the story of Greenwood, an extraordinary Black community in Tulsa, Oklahoma, that prospered during the 1920s and 30s despite rampant and hostile segregation. Torn apart in 1921 by one of the worst racially-motivated massacres in the nation’s history, the neighborhood rose from the ashes, and by 1936 boasted the largest concentration of Black-owned businesses in the U.S., known as “Black Wall Street.” Ironically, it could not survive the progressive policies of integration and urban renewal of the 1960s. Told through the memories of those who lived through the events, the film is a bittersweet celebration of small-town life and the resilience of a community’s spirit.