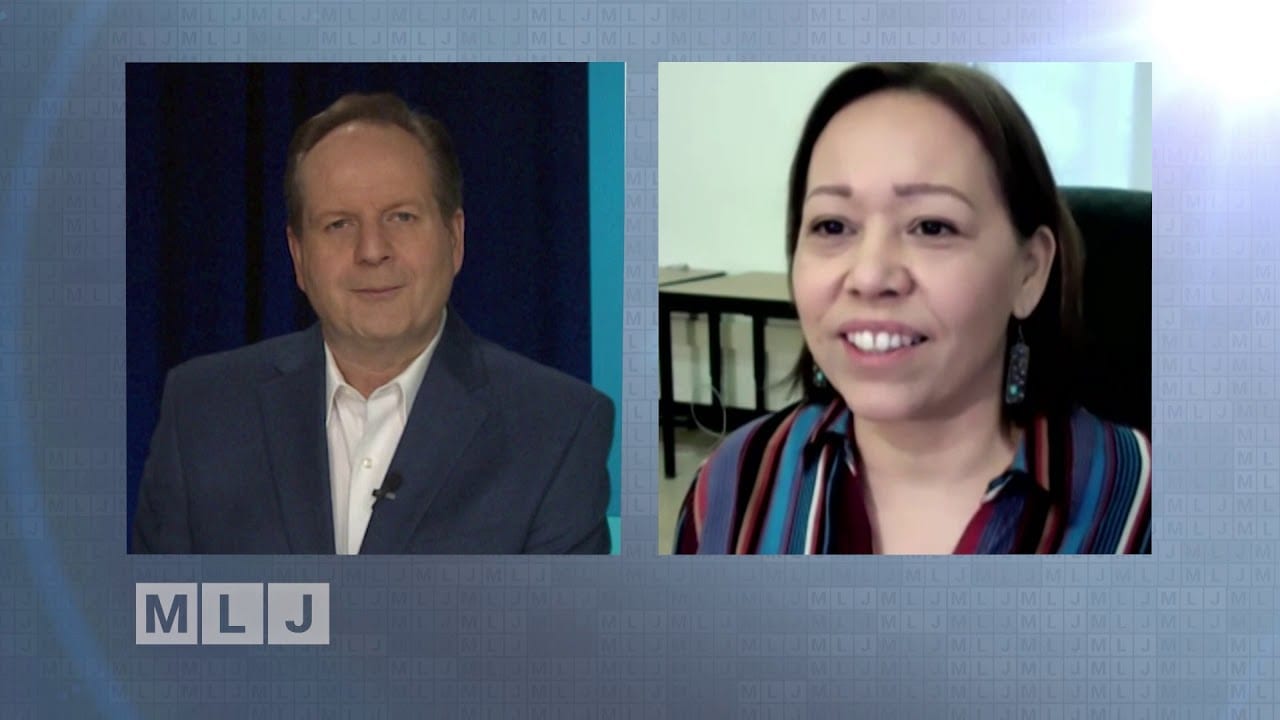 We meet Katsitsionni Fox, a filmmaker from Akwesasne, whose new documentary, Without A Whisper, uncovers the hidden history of the influence Indigenous women had of the women’s rights movement here in the United States. Another of Katsitsionni’s films, Under the Husk, tells the story of the revival of a coming-of-age ritual for Mohawk teenagers. The two films will be broadcast on Mountain Lake PBS this coming Tuesday, February 2nd, beginning at 1pm. 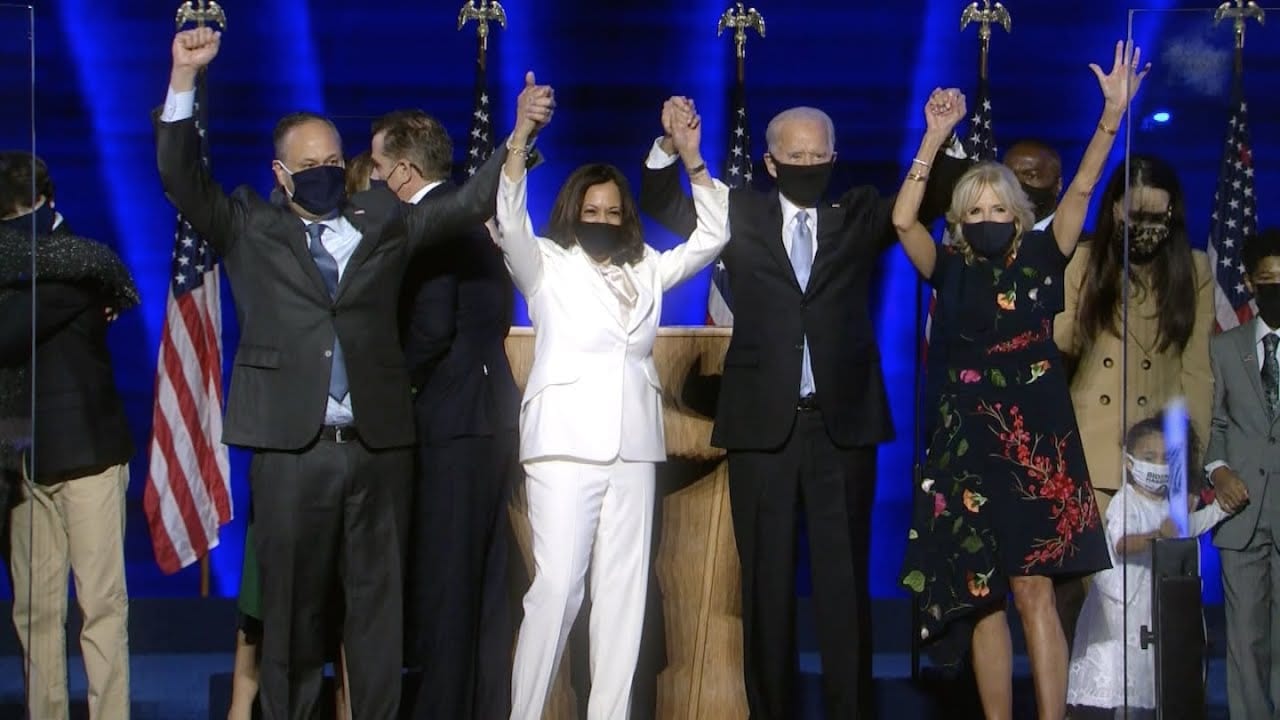