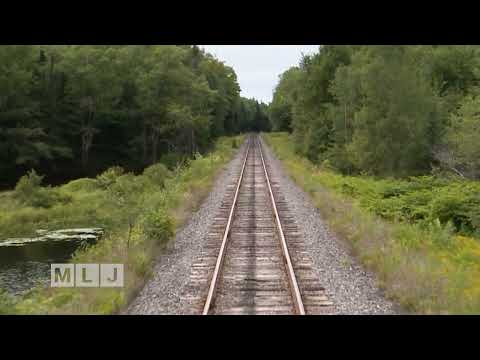 The first phase of construction begins on the long-awaited rail trail in the Adirondacks that’s been in the works for more than a decade. NYSDEC Commissioner Basil Seggos was joined by other State, and local officials, on the old railroad tracks near North Country Community College, for a groundbreaking, and ceremonial start of what will be the first phase of construction turning the former railroad into a multi-use, year-round, recreational trail that will run between Tupper Lake and Lake Placid. The state announced that work on this section of the Adirondack Rail Trail between Saranac Lake to Lake Placid, will cost about 8 million dollars, and is expected to be finished by this time next year, with the full 34-miles of trail completed by 2025.